If you’re enjoying The Night Circus, check out these books!

If The Night Circus by Erin Morgenstern has captivated you, here are some other books that we think you’ll find intriguing, with their themes of magic, romance, history and mystery — and sometimes all four! 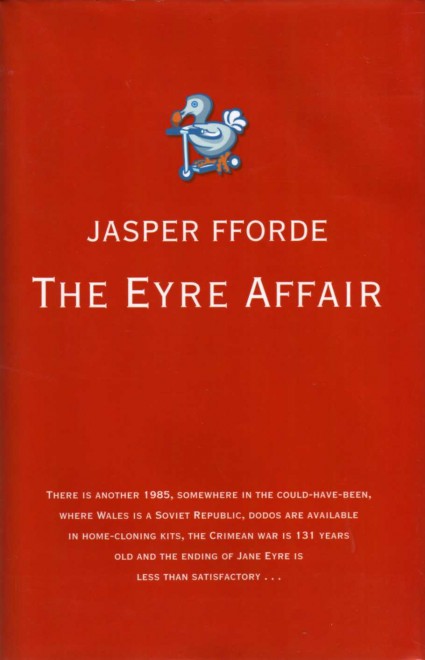 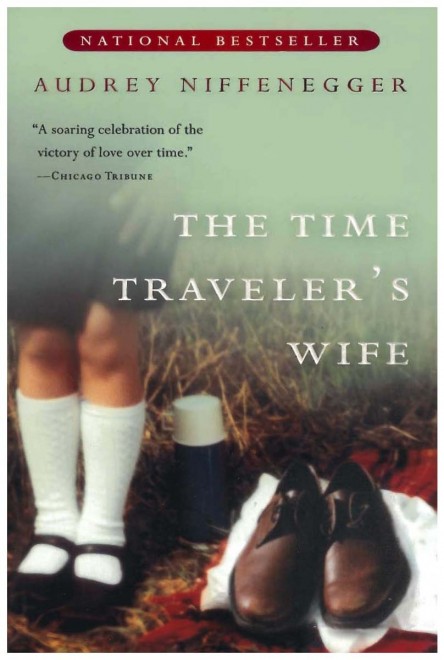 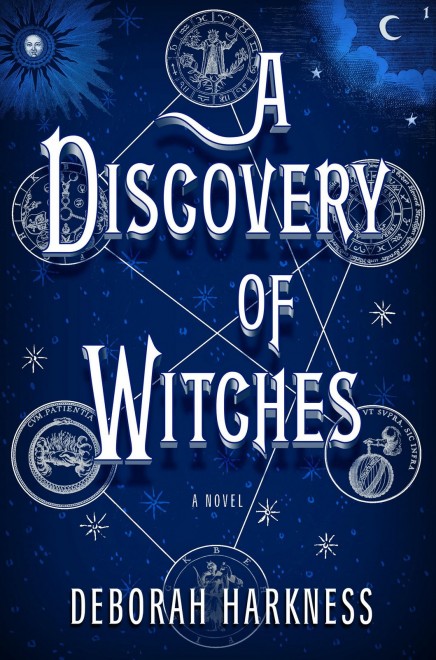 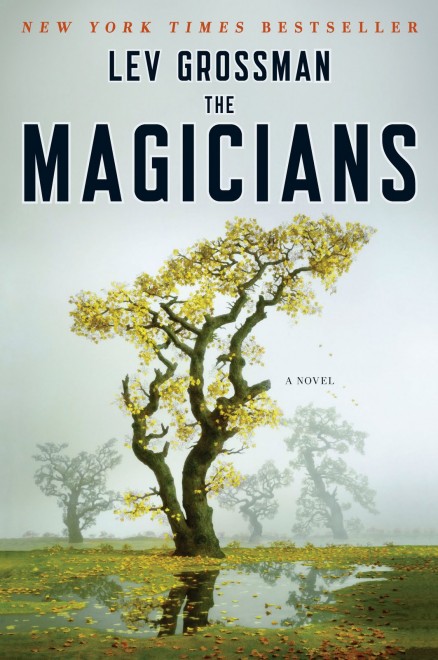 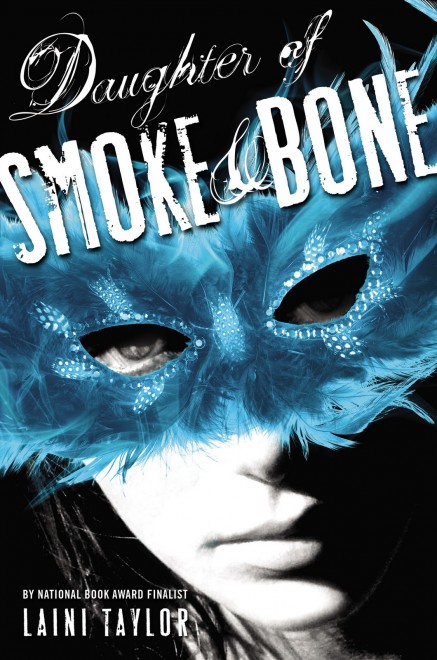 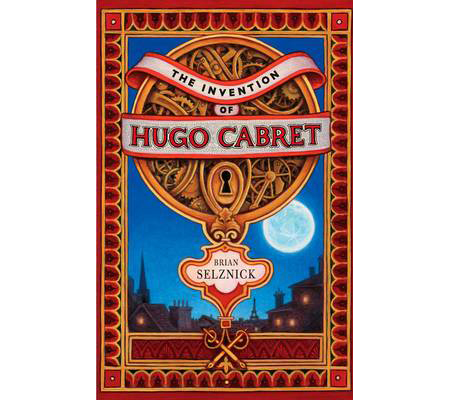 If The Night Circus by Erin Morgenstern has captivated you, here are some other books that we think you’ll find intriguing, with their themes of magic, romance, history and mystery — and sometimes all four!

Jonathan Strange & Mr. Norrell, Susanna Clarke, $9.
In the early 19th century, Mr. Norrell offers his magical gifts to the English government for use against Napoleon and becomes an overnight celebrity. Soon Jonathan Strange appears with his own magical talents and the two join forces. But as their relationship becomes strained, they come to realize everything they hold dear is at risk.

The Invention of Hugo Cabret, Brian Selznick, $28.
Orphan Hugo Cabret literally calls a hole-in-the-wall home; he lives a quiet life in a Paris train station, working as a clock keeper and part-time thief. But his world is magically turned upside down after he crosses paths with a quirky young girl and an angry old toy-shop owner.

Daughter of Smoke and Bone, Laini Taylor, $21.
Karou, a young art student in Prague, knows she’s different. Her hair is naturally bright blue; she sporadically disappears on mysterious “errands;” she speaks a multitude of languages, some of them not even human. When a beautiful and mysterious winged creature named Akiva discovers her in a dark alley, she’s taken on a violent and secret-filled journey to discover the truth about herself.

The Magicians, Lev Grossman, $34.
For Quentin Coldwater, life seems a bit lackluster. His mind is stuck in the pages of the fantasy books he loved as a child — all about the adventures of five children in a magical land called Fillory. For Quentin, everything seems bland and dreary in comparison. That changes when Quentin suddenly finds himself admitted to an exclusive college of magic in upstate New York, where , despite the curriculum, he experiences the quintessential college occurrences of friendship, love, sex, booze, and boredom. Yet for whatever reason, there is still something missing. That is until Quentin and his friends discover that Fillory, is in fact, real.

A Discovery of Witches, Deborah Harkness, $34.
When Diana Bishop, a seemingly ordinary young scholar, unknowingly opens up a bewitched alchemical manuscript in Oxford’s Bodleian Library, stirring up an underworld filled with demons, vampires and the witches from whom she descends. She wants nothing to do with her sorcery-filled ancestry, but what she has uncovered is a long lost treasure and only she can break its spell. Given time, she begins to warm up to vampire geneticist Matthew Clairmont, and their relationship deepens into an intimacy that defies age-old taboos and threatens to unravel the peace between creatures and humans.

The Time Traveler’s Wife, Audrey Niffenegger, $22.
The Time Traveler’s Wife is a touching romance, the story of Henry and Clare. Henry first appears in Clare’s life when she is six years old and he is 36. A time traveler who doesn’t have control over his journeys, Henry shows up at various periods in Clare’s life. Over the course of their encounters, the two fall in love but face the challenges of a relationship constantly interrupted by unplanned time travel.

The Eyre Affair, Jasper Fforde, $15.
It’s the year 1985, but it looks a lot different. Time travel is a regular occurrence, cloning is a reality, there are no computers or airplanes—but literature is taken very seriously. When someone starts to kidnap literary characters and Jane Erye goes missing from Charlotte Brontë’s novel, Thursday Next, a special operative in literary detection, is enlisted.

The Historian, Elizabeth Kostova, $20.
While exploring her father’s library, a young woman discovers an archaic book and a pile of yellowing letters. The letters lead her into a complex maze, where the secrets of her father’s past and her mother’s bizarre fate connect to an unimaginable evil — Vlad the Impaler, the medieval ruler whose vicious reign formed the basis of the legend of Dracula. Is it possible the Dracula of myth truly existed and that he has lived on, centuries later? The answer crosses time and borders, as first her father and now she searches for clues which will lead to the secret of her own past, and a confrontation with evil.

FILED UNDER: The Night Circus