I love making lists, but choosing my favourite books ever was one tough assignment. Tempted as I am to throw in a few “Complete Works of…” (Shakespeare, Jane Austen, Edgar Allan Poe), I’ve settled on five novels that I’ve read and re-read and keep recommending to others. 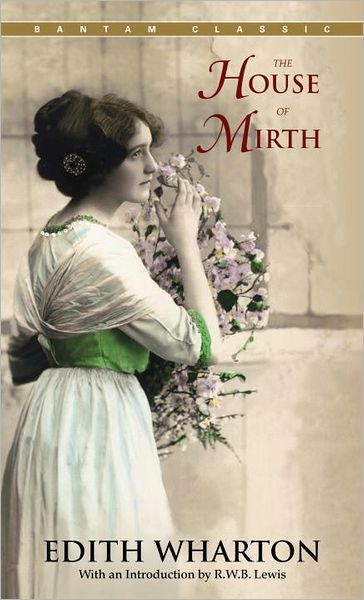 5. The House of Mirth 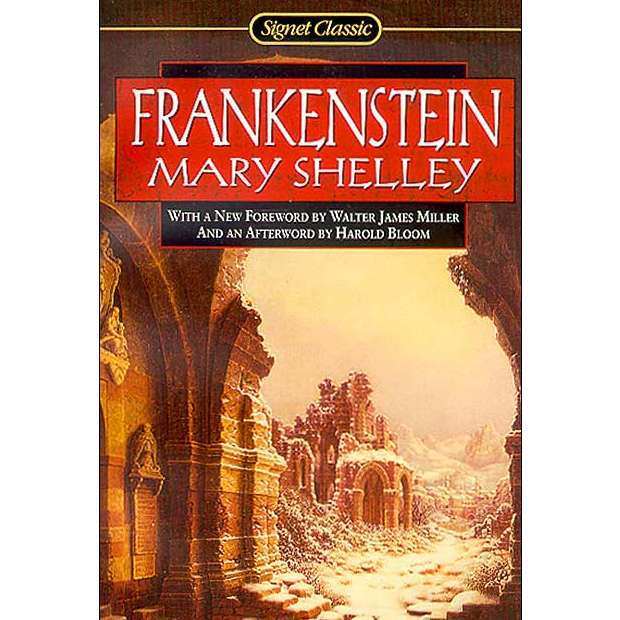 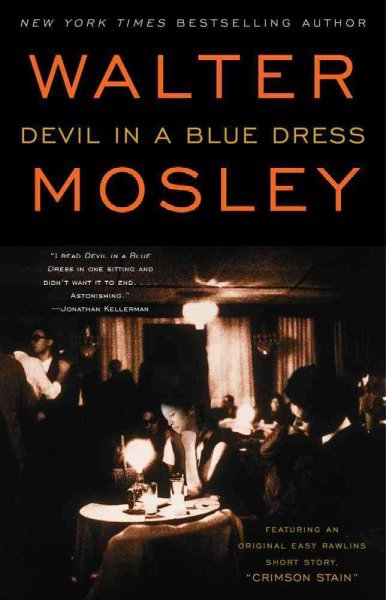 3. Devil in a Blue Dress 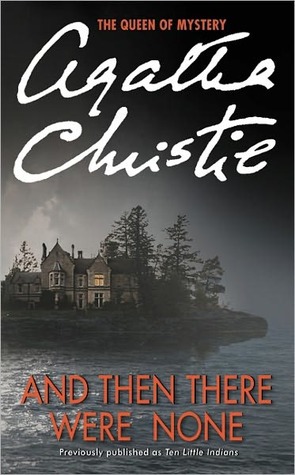 2. And Then There Were None 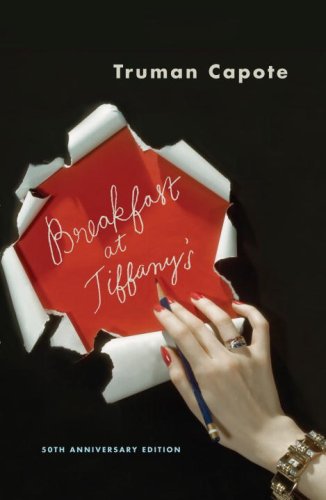 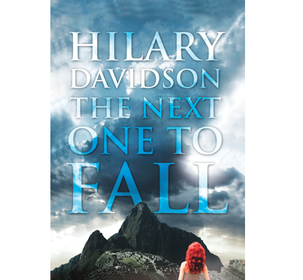 The Next One to Fall by Hilary Davidson 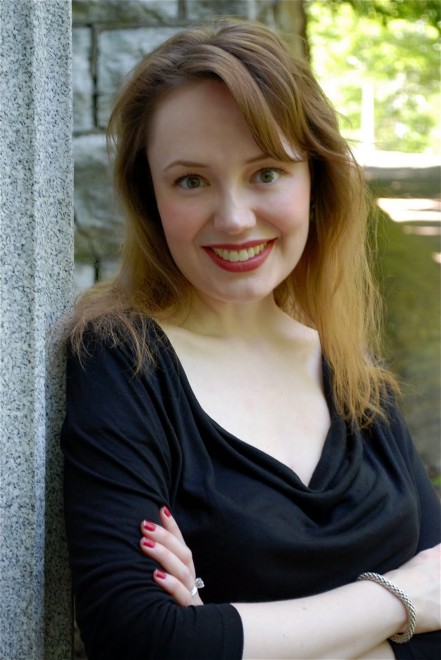 I love making lists, but choosing my favourite books ever was one tough assignment. Tempted as I am to throw in a few “Complete Works of…” (Shakespeare, Jane Austen, Edgar Allan Poe), I’ve settled on five novels that I’ve read and re-read and keep recommending to others.

1. Breakfast at Tiffany’s, Truman Capote, $16
This delicate slip of a book is almost as slender as the unforgettable character of Holly Golightly herself. If you’ve seen the movie starring Audrey Hepburn, you’ll need to push that aside, because the book is a much darker experience (there’s no love story, for starters, so forget about that clinch with George Peppard!). The book is many things: a crime novel, a study of New York society, an exploration of the modern desire to reinvent ourselves. But at its heart is Holly, that amazing, troubled, headstrong character who marches off the page with her head held high, never looking back.

2. And Then There Were None, Agatha Christie, $10
If there’s one Agatha Christie book that everyone should read, this is it, because it’s one of the most brilliantly constructed mysteries of all time. Even the premise gives me goosebumps: Ten people are lured, in various ways, to a small, secluded island; each of the “guests” is guilty of a crime, and one by one they all die. That’s only part of the book — the rest of it puts the puzzle of their deaths together, and the resolution is a shocker.

3. Devil in a Blue Dress, Walter Mosley, $17
Mosley is one of my favourite crime writers, and this is the book that got me hooked. On the surface, it could be just another detective story, since it’s about a private detective who is hired to find a missing woman — but it’s so much more than that. The novel is set in 1948 in the Watts neighbourhood of Los Angeles. The detective, Easy Rawlins, is black and so are most of the characters, but the person he’s hired to find is a white woman who’s been hanging out in “coloured” bars. Mosley works issues of race, class and history seamlessly into a well-told, twisty story.

4. Frankenstein, Mary Shelley, $6
Once again, forget what you’ve seen in the movies! Films tend to follow the Frankenstein monster; the 1818 novel is about the ambitious scientist who creates the monster. Victor Frankenstein is undeniably brilliant, but he’s also a man obsessed with the idea that he can create life in his laboratory. When he succeeds, bringing to life a giant creature he has cobbled together from human parts, he is horrified by his own creation. Frankenstein is unwilling to accept responsibility for the intelligent but awful being he’s created, and he tries to hide from the consequences of his actions, losing everything he loves in the process.

5. The House of Mirth, Edith Wharton, $7
Published just after the turn of the last century, the story follows a young woman, Lily Bart, who is torn between her desire for money and luxury and her yearning to have a marriage based on love. These two elements do not mix, and a few missteps that Lily makes as she vacillates between following her head and her heart destroy her life. Lily never loses her sense of honor, though, and that’s what makes this book so exquisitely painful — she can see her own impending doom, and she won’t abandon her principles to avoid it.

Hilary Davidson is the author of The Damage Done, which won the 2011 Anthony Award for Best First Novel as well as a Crimespree Award. Her second novel, The Next One to Fall, is a murder mystery set in Peru; it was just published in Canada and the U.S. by Tom Doherty (Macmillan). You can find Hilary online at hilarydavidson.com.