The past comes alive for a young woman held captive by an old lady's stories. 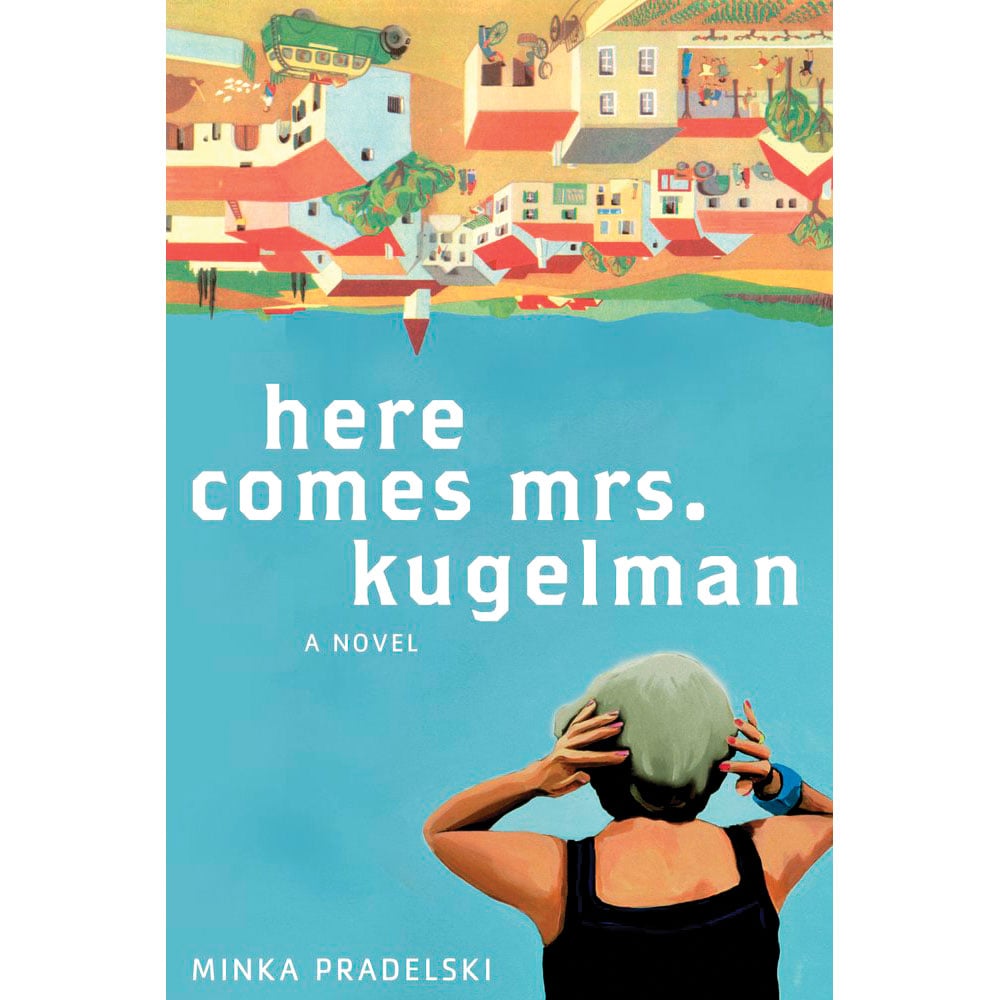 This is a story for storytellers — and anyone else who enjoys lazy afternoons listening to their grandparents tell tales from the past.

Author Minka Pradelski, well versed in the psychological effects of the Holocaust (she’s the daughter of two survivors), begins her novel with urgency — but not the kind you’d expect from a book exploring the story of a tiny Polish village during the Second World War.

Protagonist Tsippy Silberberg is a bit of a catastrophist, haunted by a sense of terrors past and strangely addicted to frozen vegetables. She’s en route to Tel Aviv to pick up an inheritance when her journey is interrupted by Bella Kugelman, a little old lady who’s desperate to speak to her. “I have to talk to you or else my town will die,” Mrs. Kugelman stammers.

So begins a series of unexpected and captivating stories about a pre-war town. With all the charm and magic of a great enchanter, the old woman reconstructs her hometown, Bedzin, within the confines of Tsippy’s hotel room. The stories have a curious effect on Tsippy — and on the reader. They seep in and start to warm from the inside. Mrs. Kugelman’s Bedzin, with its crafty shopkeepers, mischievous schoolboys and bakers dusting sugar atop the best napoleonki in all of Poland, takes on the qualities of a second home you feel oddly tied to without having actually experienced it. For Tsippy, sharing Mrs. Kugelman’s memories becomes like “breathing sunshine,” and it’s a credit to Pradelski’s wonderfully fluid and conversational prose that we can bear witness, across generations, to the healing of both Mrs. Kugelman and Tsippy’s unseen wounds — and to the ability of the novel to transport one deep into the hearts of the most lovable strangers.