Half Blood Blues by Esi Edugyan

Secrets come to light in this visceral read following bandmate Sid after the disappearance of his talented musician friend in Nazi occupied Paris. 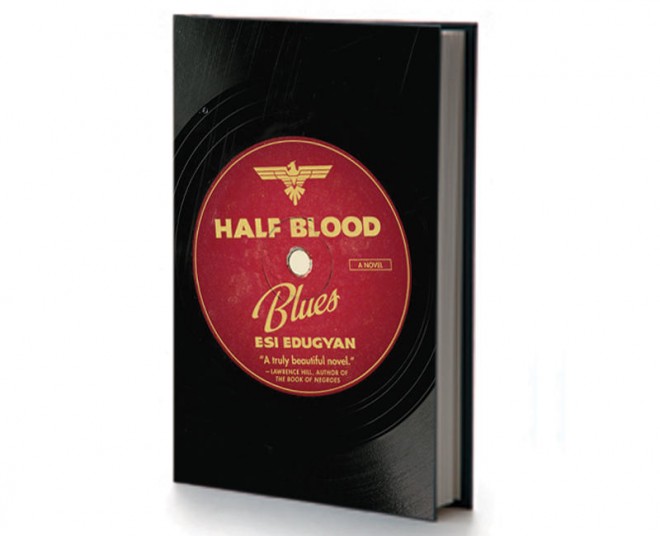 In 1940, a talented young Afro-German musician is arrested by the Nazis in Paris and disappears. Fifty years later, his bandmate Sid recounts the event and revisits Berlin, the city where it all began. As jazz greats gather to honour his legendary friend’s memory, a haunting secret Sid’s held on to for decades finally comes to light, Edugyan’s beautiful prose gracefully blurs the line between history and fiction in this soulful, visceral read about race, music, hope and despair in the midst of the Second World War.