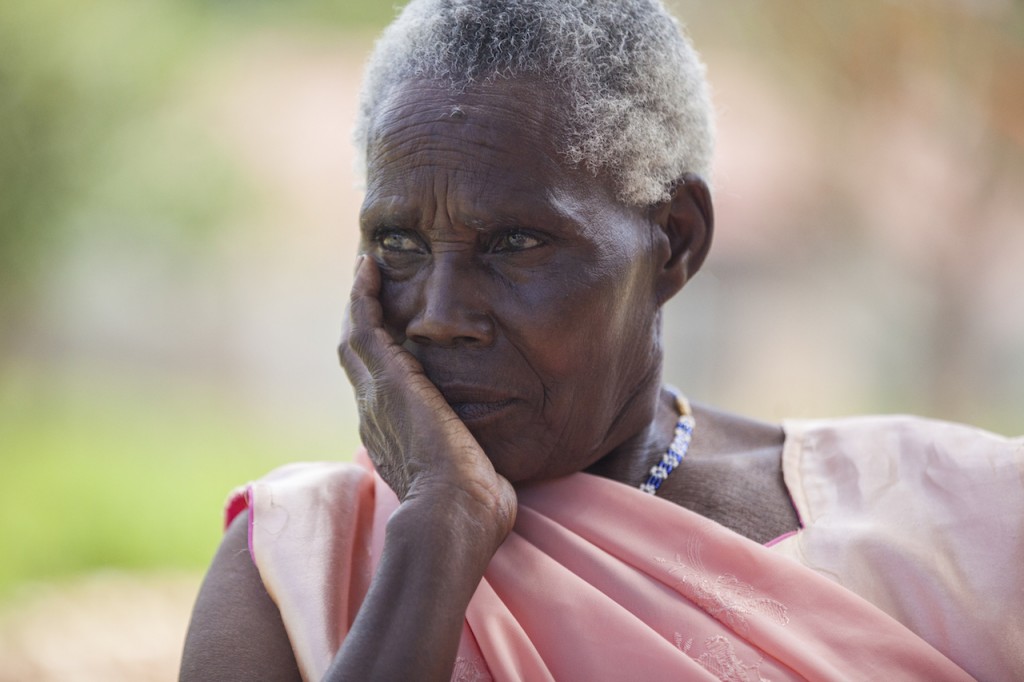 Evelyne Bakenyaga is a grandmother from Uganda. Photo, Alexis MacDonald.

In 2006, the annual number of AIDS-related deaths in eastern and southern Africa — the 21 countries most affected by the epidemic, including South Africa, Uganda and Kenya — peaked at 1.1 million. That same year, the Stephen Lewis Foundation asked 100 grandmothers from 11 African countries to lead the conversation at the International AIDS Conference, which was being held in Toronto. While grandmothers were at the forefront of preventing new infections, advocating for access to treatment and taking care of those left behind, they had been largely absent from the global conversation about how to combat the spread of HIV/AIDS — the donor community believed they weren’t a worthwhile investment. “They said, ‘it’s not sustainable, they won’t be alive much longer,’” says Ilana Landberg-Lewis, executive director of the foundation.

The foundation connected the African grandmothers with 200 of their Canadian cohorts, and the Grandmothers to Grandmothers movement was born. Since 2006, granny groups across Canada have raised $27 million for African grandmothers, who determine what the money will support, whether that’s counselling, treatment for children, or tackling stigma. Their efforts have been part of the fight that has brought the death rate from HIV-AIDS in eastern and southern Africa down by more than half.

To celebrate these women, Landsberg-Lewis has co-authored a book with Joanna Henry called Powered By Love, edited by Michelle Landsberg. Seventeen grandmothers from Ethiopia, Kenya, South Africa, Swaziland, Uganda are in Canada this month promoting the book across the country. Eunice Mangwane is one of them. 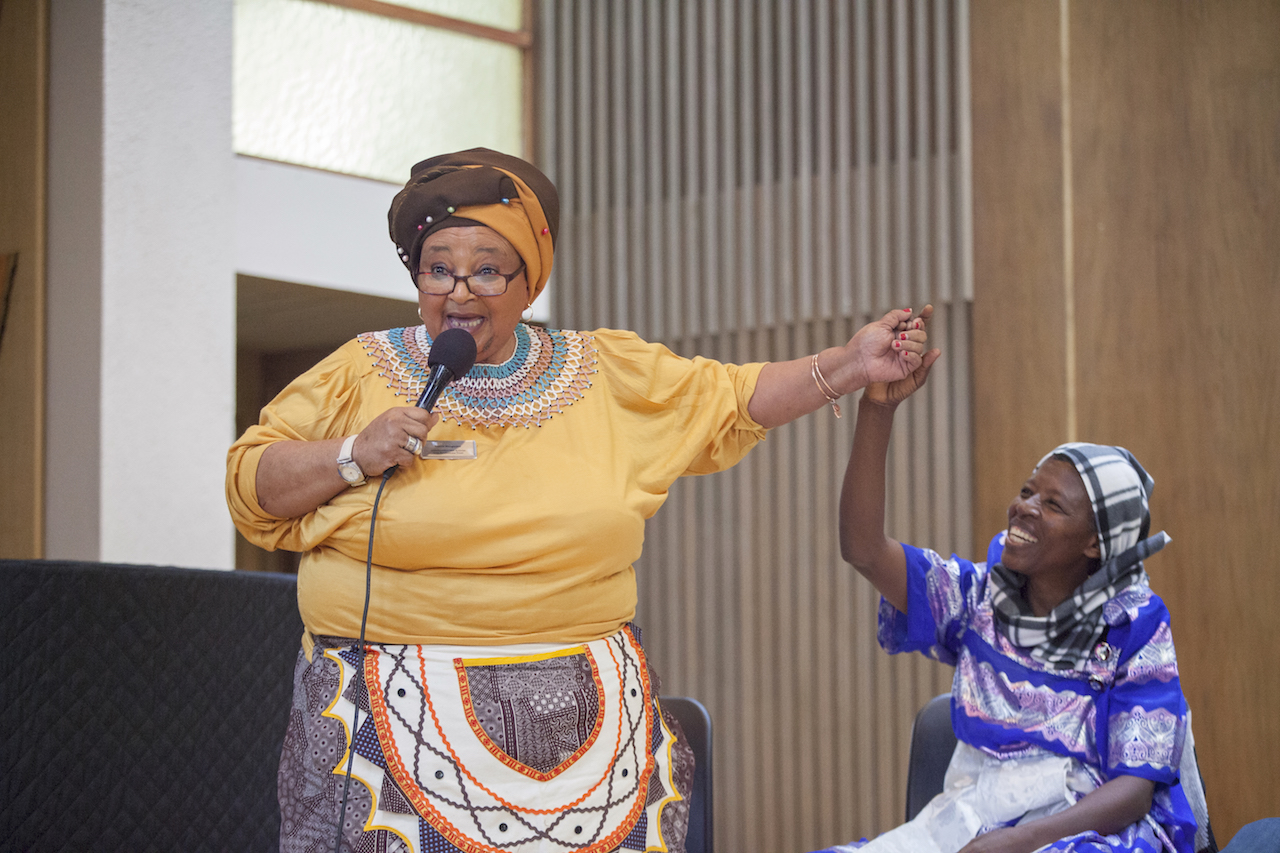 “HIV is fine when you stand there on stage and talk about [acceptance and testing], but when it knocks on your door, you speak another language — denial,” Mangwane told Chatelaine in October, while in Toronto on tour launching the book.

Mangwane has been working as an HIV/AIDs educator and counsellor on the southeastern coast of South Africa for the past 17 years. When she started the job, she faced constant resistance to her gospel of prevention. “Our people are not dying because of HIV, they are dying because they are not doing their rituals, and their ancestors are cross with them,” she recalls hearing.

Then the disease knocked on her door. Her adult daughter Judith, who lived with her, started to rapidly lose weight, and a colleague suggested Mangwane get her tested. Judith was HIV-positive. Mangwane started noticing abscesses on Judith’s toddler — he was also HIV-positive.

“I didn’t know how I was going to face the community,” says Mangwane.

At the time, she was helping promote a massive multimedia altarpiece art project built to remember those who had lost their lives to AIDS. The day the project was unveiled, Mangwane decided to share what was happening in her own family. The project toured Chicago, L.A. and Toronto, which is how she discovered the movement her fellow grandmothers were building.

“When I left Toronto after 2006, I decided that I’m going to start campaigning for grandmothers,” said Mangwane. “If I’m an educator and I can be in denial how much [harder] would it be for [someone] who knows nothing.”