A novel account of the illicit affair between Sigmund Freud and his sister-in-law. 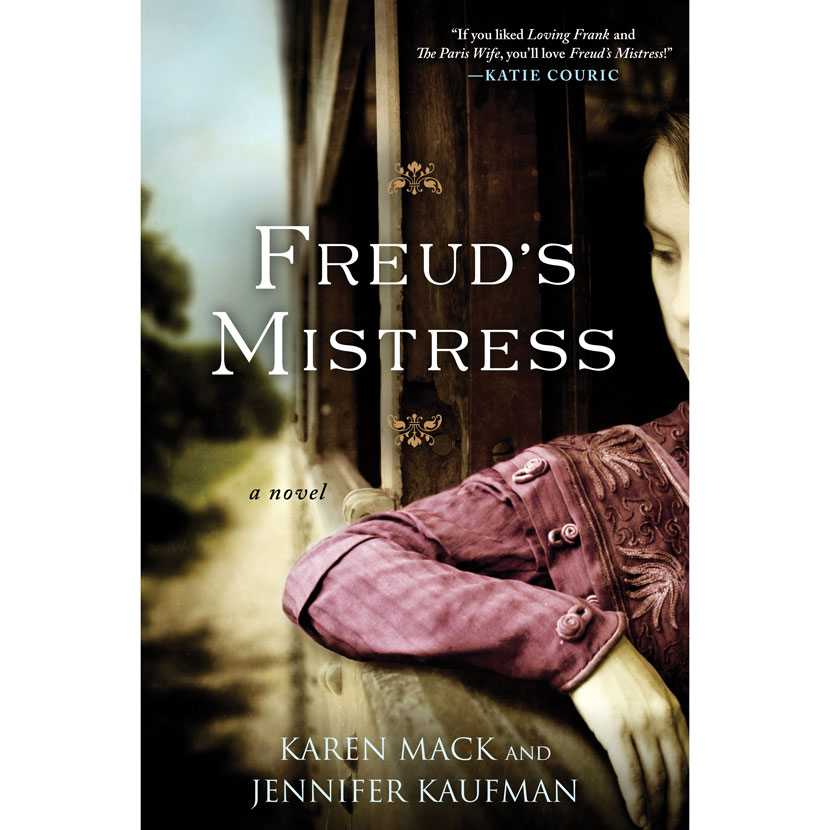 Ridiculed by his peers but beloved by his students and patients, Sigmund Freud was no stranger to controversy. Today we take for granted his “talking cure,” in which patients discuss their problems rather than submitting to more extreme methods such as electroshock therapy. But his work was considered scandalous in fin de siècle Vienna, an embarrassment to his long-suffering wife, Martha, and the reason Freud sought refuge in like-minded confidantes, including Martha’s beautiful sister Minna.

Minna’s intellectual respect for Freud explodes into an intense love affair in Karen Mack and Jennifer Kaufman’s novel Freud’s Mistress. Single and suddenly unemployed, Minna is reduced to moving in with her sister’s family. Helping care for Martha’s six children takes up much of her time, but soon Sigmund takes over her thoughts. Their sudden proximity and Minna’s interest in his research ignite an affair. But Minna must face an ethical quandary: How can she live with herself when she has fallen in love with her sister’s husband? Can Martha’s own waning interest in Sigmund sanction such betrayal?

Brilliant, wilful, charismatic and given to discarding colleagues and lovers alike when he tires of them, Freud is nonetheless a mesmerizing character. Martha and Minna are just as flawed. Does Martha know the nature of Minna’s relationship with Freud? Is complicity in such betrayal necessary to keep her family together? By turns exhilarating and heartbreaking, Freud’s Mistress is a portrait of a complex marriage, an inexorable love affair and two caring sisters drawn to the same fascinating man.