From a madman's daughter uncovering her father's dark secrets to a marriage expert who starts questioning his own advice, these hot new reads will keep you on the edge of your seat. 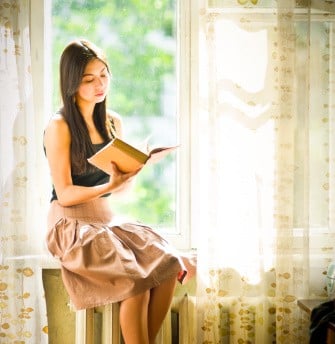 With the much-awaited film adaptations of Life of Pi and Midnight’s Children recently duking it out for the spotlight, you could be forgiven for thinking they were the only tales about the often-fractured history of the Indian subcontinent. Not so. Philip Hensher’s Scenes From Early Life looks at the time around the birth of independent Bangladesh in 1971 through the eyes of Saadi, the boisterous youngest grandson in an extended family of well-to-do Bengali lawyers.

The story is a clever pseudo-memoir. Hensher was so fascinated by the stories his husband, Zaved Mahmood, told of growing up during the brief yet bloody civil war, that he recorded them, fiction filling in where memory faltered. Hensher, who was nominated for a Man Booker Prize for The Northern Clemency, vibrantly captures chaotic yet happy multi-generational family dinners, music lessons and street games of make-believe. Even darker vignettes are refashioned as beloved family lore, like the time baby Saadi was continually stuffed with food to keep him quiet, so as not to alert roving trigger-happy soldiers.

Ultimately, Scenes From Early Life is as much about how we tell stories and what they mean to us as it is about the stories themselves. — Rebecca Caldwell 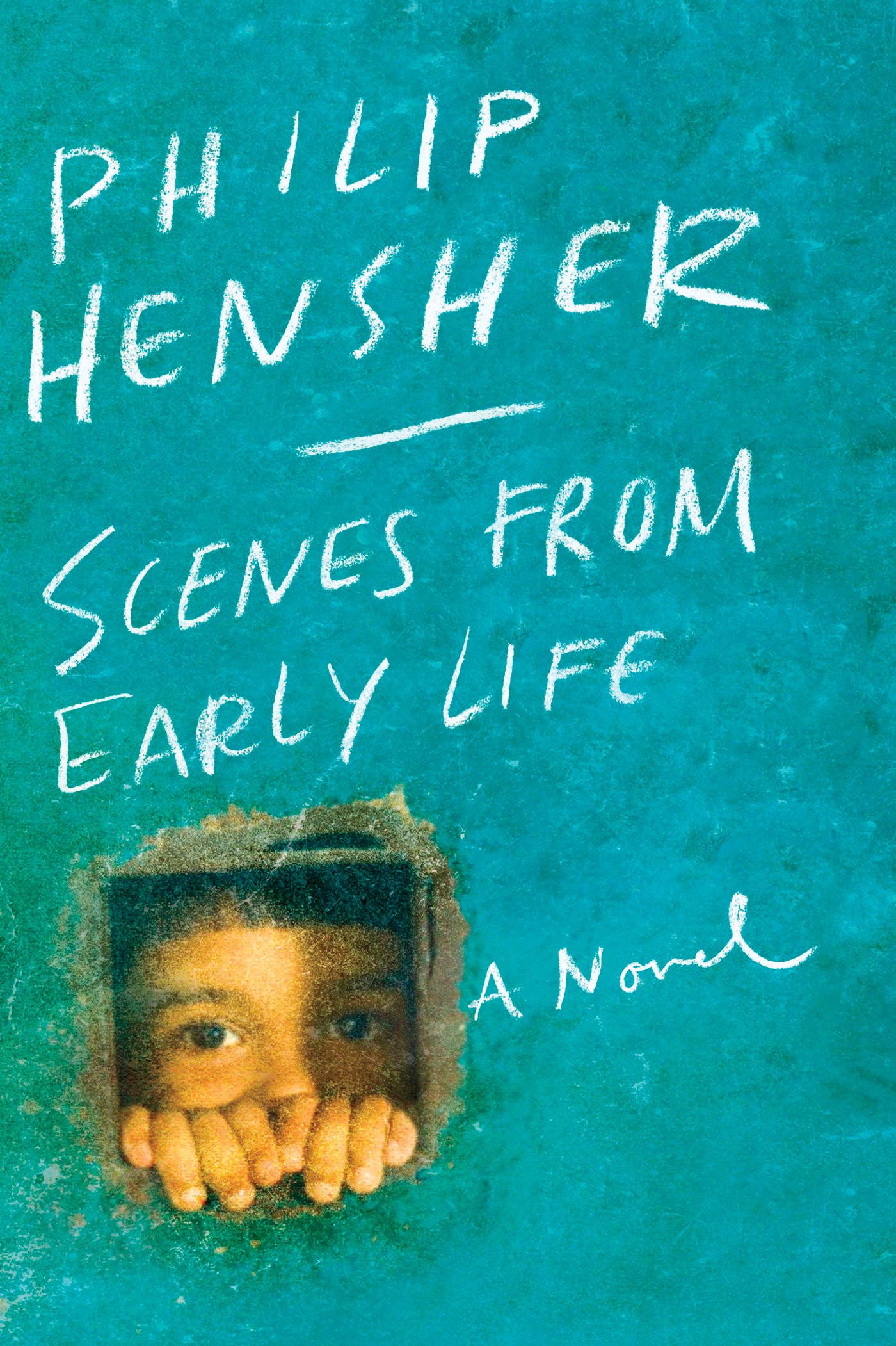 What happens when a blessing meets a curse? A “blursing,” of course, and each of the Weird children has had one since birth. Now, with their grandmother dying, Angie Weird must track down her estranged siblings in just 13 days or they will all face the blursing burden forever. With razor-sharp wit and—surprise!—quirky characters, Andrew Kaufman’s novel conveys the importance of family through a delightful modern-day quest. — Anna Redman

Shortlisted for the 2013 Stephen Leacock Memorial Medal for Humour. 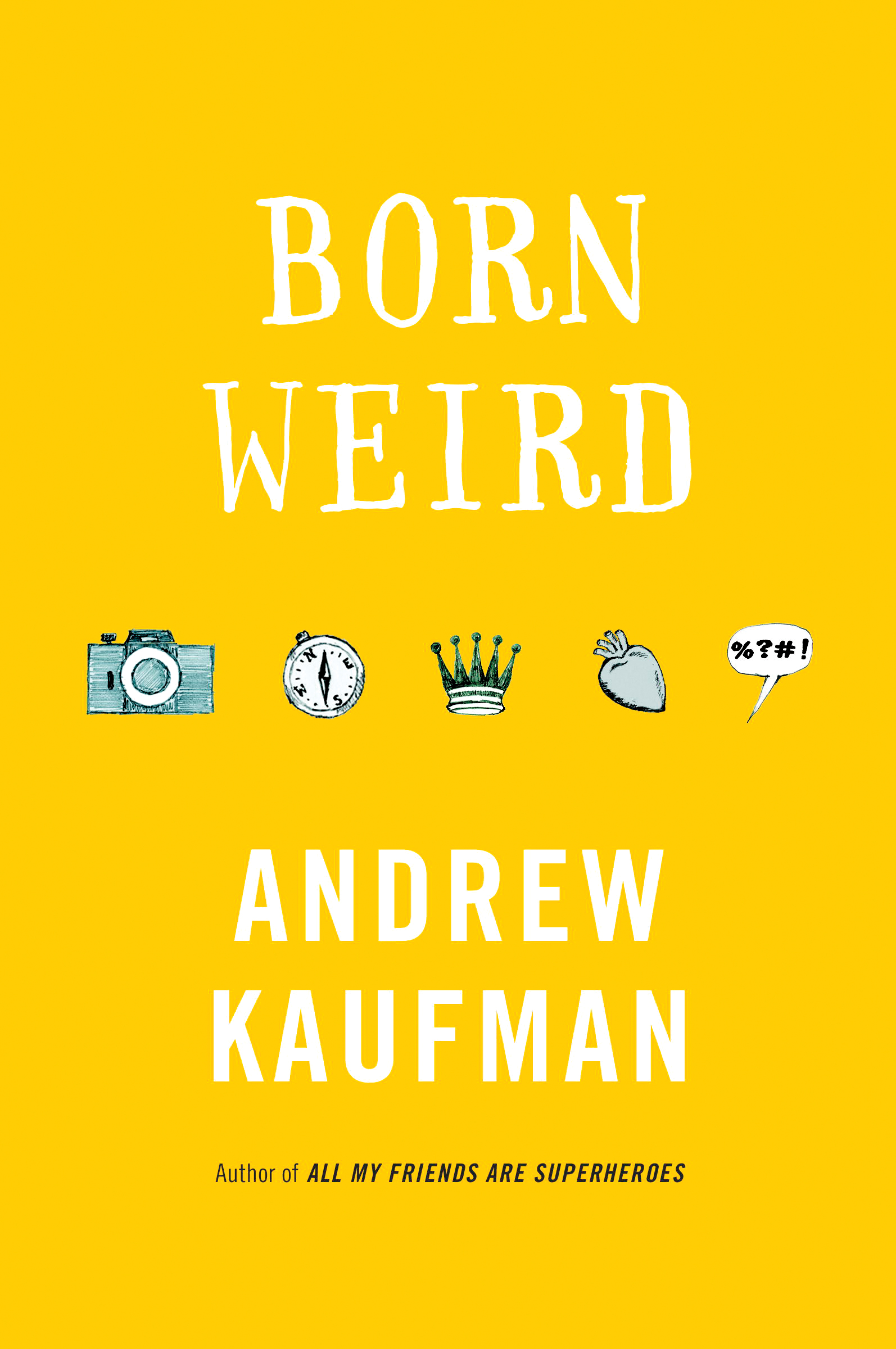 The Good House, Ann Leary, $29. (Available at Indigo.ca and Amazon.ca)

Hildy Good is not a drunk. Or so she tells herself. After a stint in rehab, she returns to life as a real estate agent in a sleepy East Coast town and quickly finds herself witnessing her close friend’s extramarital affair, rekindling an old flame and attempting to mend her relationship with her daughters — all while secretly imbibing. Will Hildy be able to stop drinking before she loses everything? — Laura Brown 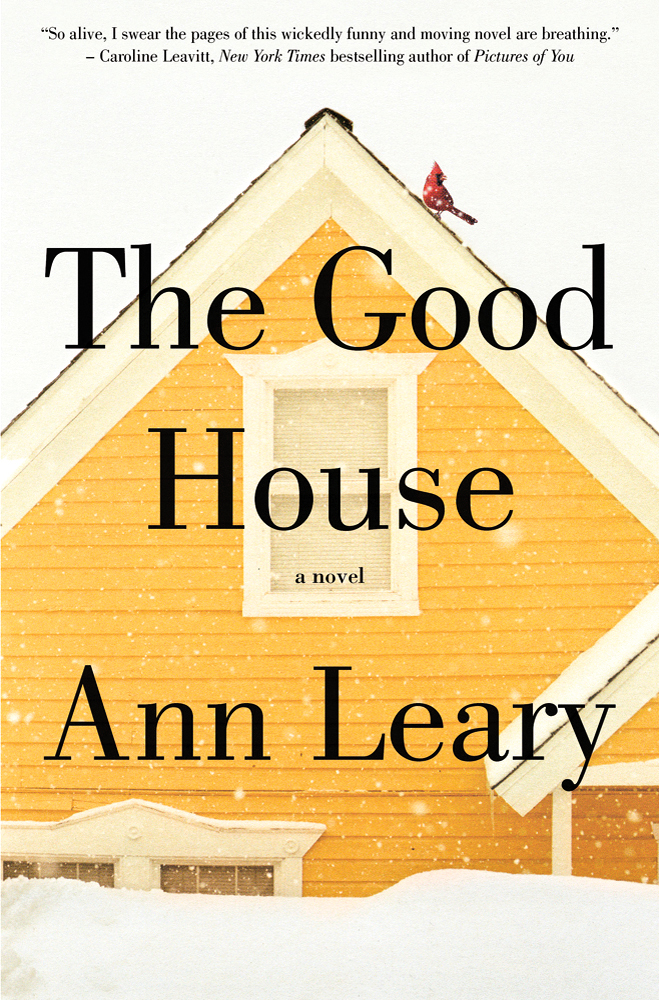 The Twelve Tribes of Hattie, Ayana Mathis, $25. (Available at Indigo.ca and Amazon.ca)

A compelling portrait from debut novelist Ayana Mathis of a family facing the precarious complexities of race, poverty and sexuality in an often all-too-unforgiving world. The heart-wrenching tale spans almost a century in America, with each of the 10 chapters told from the perspective of gritty matriarch Hattie or one of her unforgettable descendants. — Danya Cohen 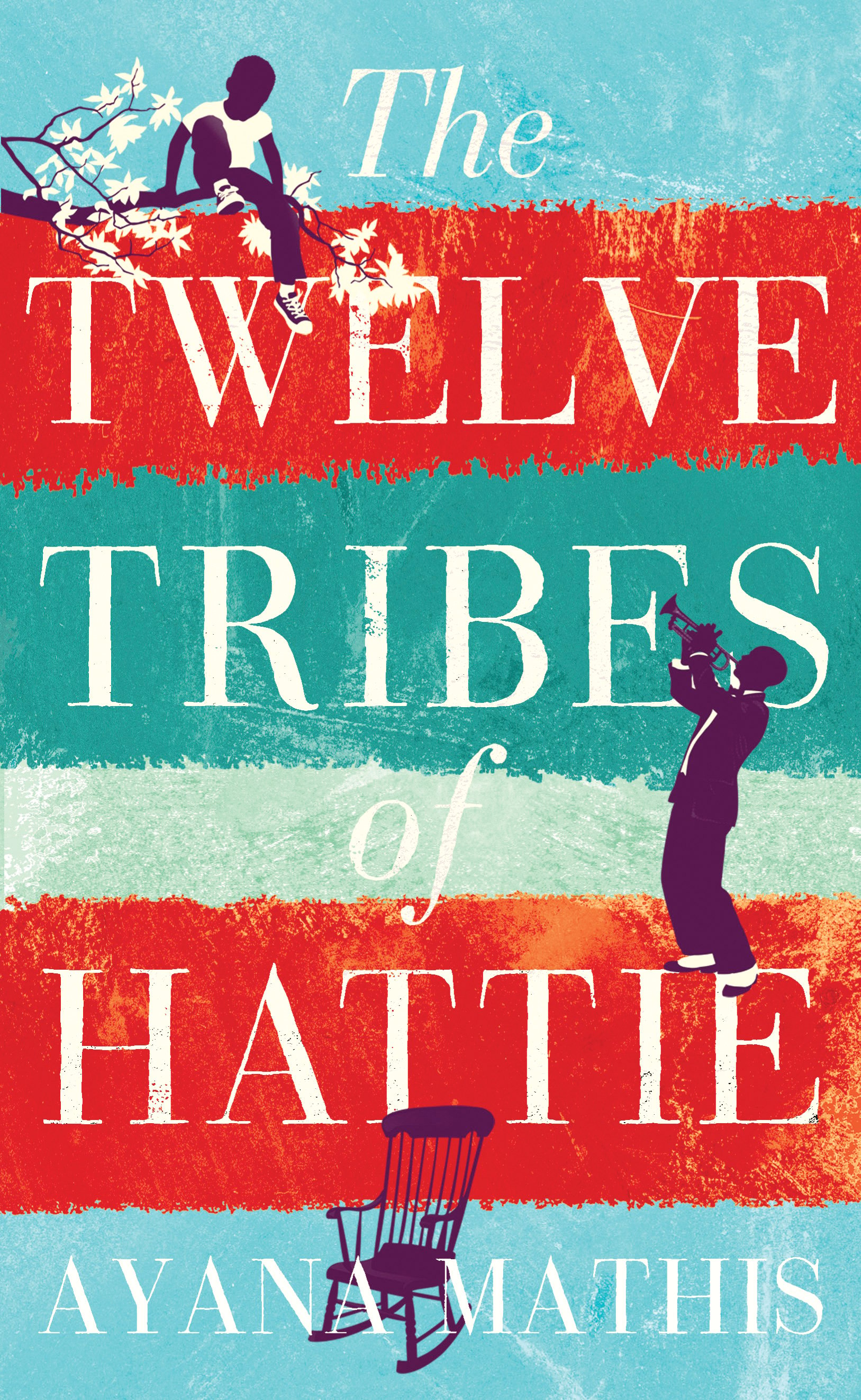 The Madman’s Daughter, Megan Shepherd, $18. (Available at Indigo.ca and Amazon.ca)

Sumptuously Gothic, this tale is steeped in horror and mystery, with a blood-red ribbon of labyrinthine liaisons woven throughout. A new take on H.G. Wells’ classic The Island of Dr. Moreau, this book is at its beating heart, the story of one girl’s quest to discover the truth of her humanity.

Abandoned years earlier by her father, a brilliant surgeon, and plagued by scandal over the illicit scientific procedures that saw him exiled from London society, Juliet Moreau has struggled to survive. When she discovers that he is alive and continuing his bizarre experiments, Juliet sets out to find him. On a remote island, she is both repulsed and compelled by what she discovers and is left questioning her own sanity and whether she has inherited the taint of her father’s madness. A romantic entanglement with the doctor’s enigmatic assistant is complicated by a mysterious castaway, and even the island, with its beastly inhabitants, seems bent on ensnaring her.

Told in Juliet’s voice, the story has a tone appropriately Victorian without being stiff or artificial. Shepherd draws an intriguing heroine, capable and vulnerable at once, determined to uncover not just the truth about her father’s dark secrets but her own as well. A compelling start to a trilogy. — Lesley Livingston, award-winning author of the Wondrous Strange trilogy, Once Every Never and Starling 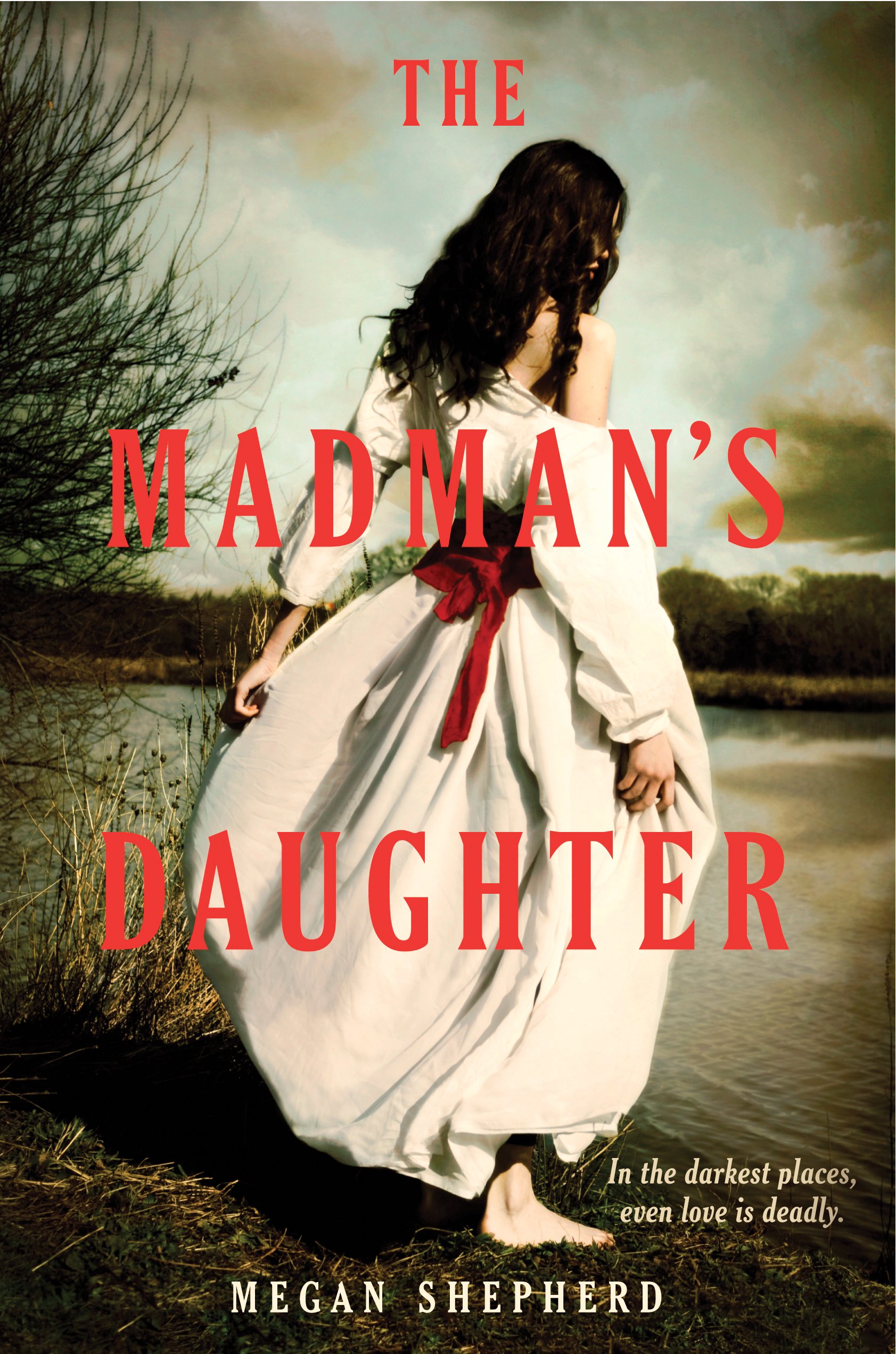 The Winter Witch, Paula Brackston, $17. (Available at Indigo.ca and Amazon.ca)

When Morgana moves to her new husband’s estate after an arranged marriage, she finds herself strangely unsettled by the God-fearing people who live nearby, particularly after a series of unfortunate events. An evil force seems intent on driving her out, and Morgana must call up on her budding magical talents to protect herself — and the husband she’s coming to love. — Janet Ho 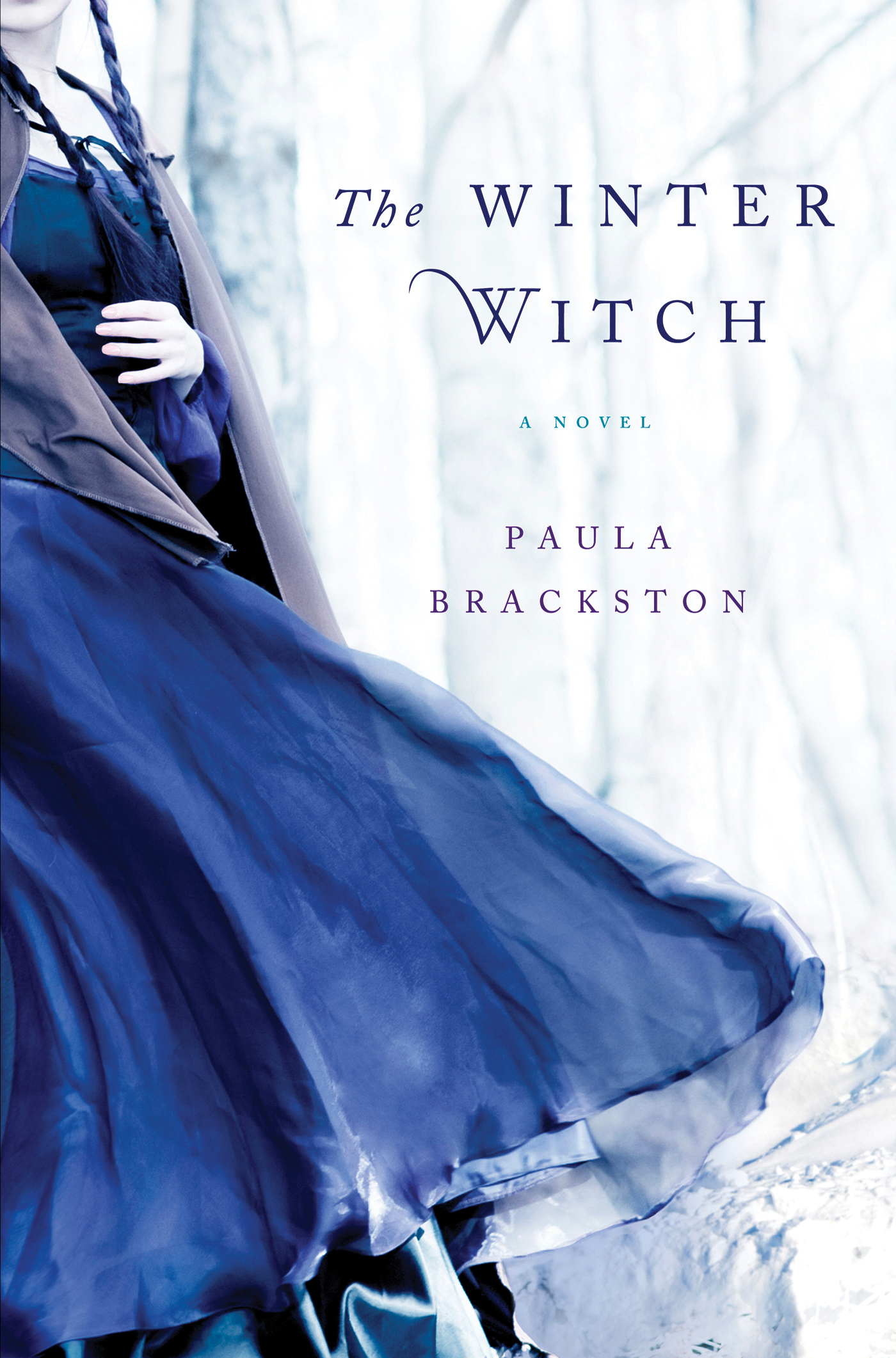 Love Is A Canoe, Ben Schrank, $26. (Available at Indigo.ca and Amazon.ca)

In this novel, an ambitious editor wants to celebrate the 50th anniversary of a marriage self-help book with a contest: Win an afternoon with the author as a way to try to save your relationship. The only problem? The marriage expert is seriously questioning his own advice. A riveting and unexpected take on love and relationships. — Alanna Glassman 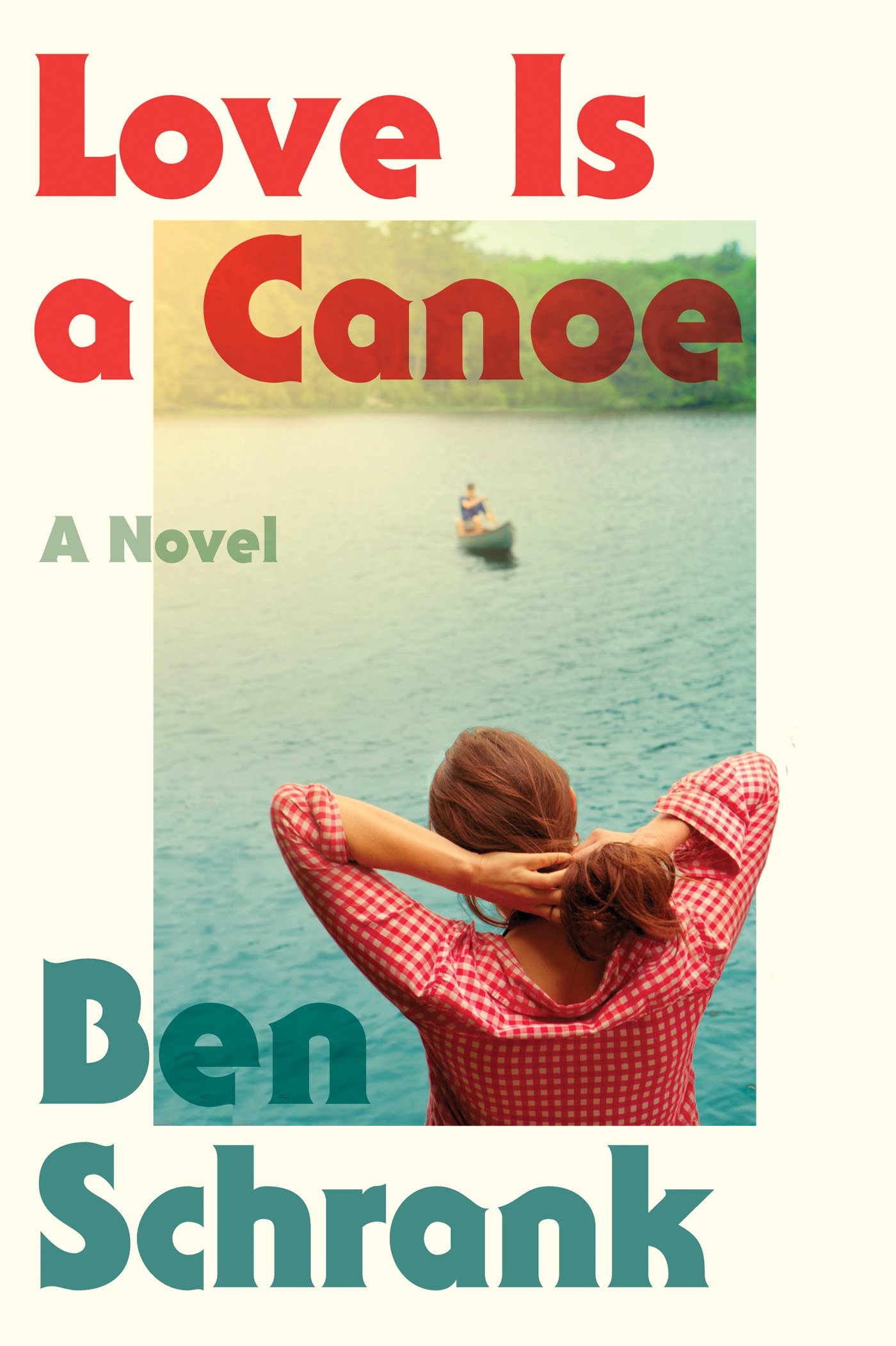