Far to Go by Alison Pick

A secular Jewish family send their only son away on a train to freedom before Nazi invasion hits Czechoslovakia in 1939, and the impact of this decision. 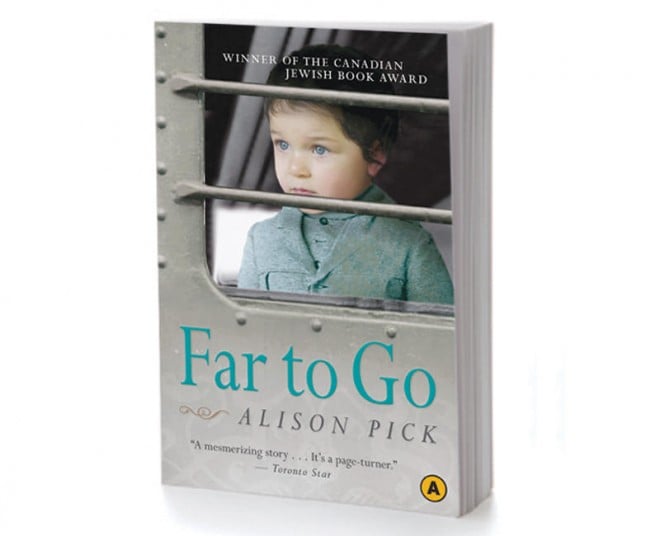 A historical drama about a prominent secular Jewish family and their nanny, living in Czechoslovakia in 1939 before the impending Nazi invasion. Trying to protect their only son, six-year-old Pepik, the Bauers decide to send him away on the Kindertransport to a temporary haven. A heart-rending story about a decision that shapes the lives of both those on the train to freedom and those left behind.