Excerpt: What it means to be a modern Muslim

Little Mosque on the Prairie creator Zarqa Nawaz shares a humorous take on growing up Muslim in Canada. Here is an excerpt from her new book. 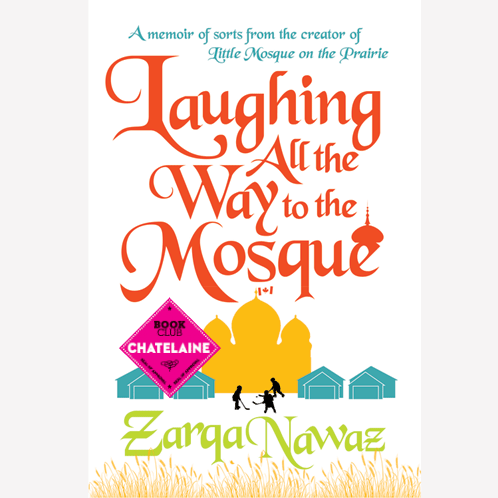 Excerpt from LAUGHING ALL THE WAY TO THE MOSQUE by Zarqa Nawaz. ©2014. Published by HarperCollins Canada. All rights reserved.