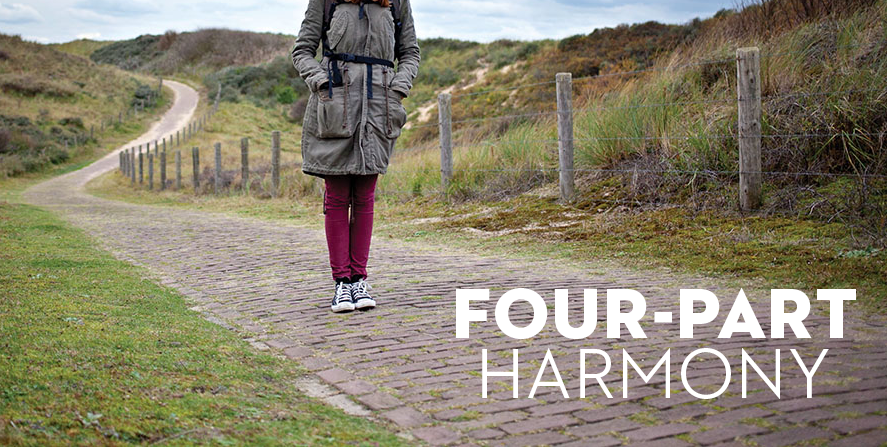 Aware — and afraid — of the fact she’s becoming more forgetful, 82-year-old Etta is on a mission to see the ocean for the first time. She sets off from her Saskatchewan farm early one morning equipped only with sturdy boots, a rifle and a knapsack filled with snacks, leaving behind a note for her husband, Otto. “I’ve gone. I’ve never seen the water, so I’ve gone there,” she writes. “I will try to remember to come back.”

Still scarred by his memories of World War II, Otto carries on as best he can. He learns to bake, gets a guinea pig for company and writes Etta letters reminiscing about their life together. But his childhood friend Russell — who’s always loved Etta and idolized Otto — is infuriated by his lack of action. “We need to find her, Otto,” he yells. When Otto refuses, Russell leaves to track Etta on his own. “Some f—-n’ husband,” he mutters, kicking the door on his way out.

The farther Etta journeys, the more confused she becomes. Everything she’s experienced — her childhood during the Depression, her romance with Otto — starts to merge with everything she’s been told, like stories of the fear and illness Otto suffered during the war. Hooper layers in a little magic realism too: Etta’s only solace on her travels is a talking coyote who appears one day and whom she names James. Will Russell find Etta before disaster strikes? 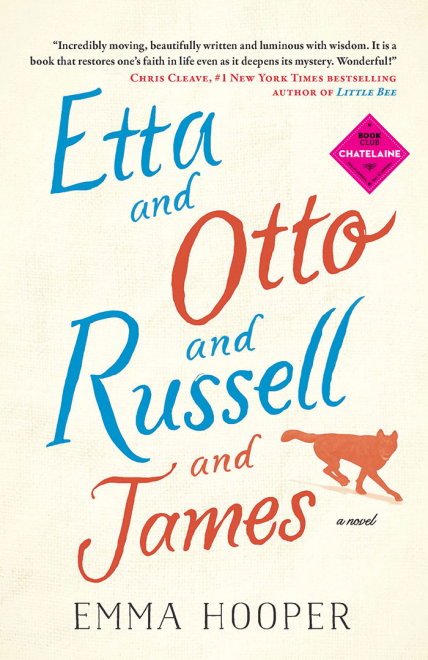 Hooper follows her characters over decades, beautifully weaving together the stories of how they grew into the people they now are, even as Etta begins to fall apart. Hooper’s prose also shifts between times and places with a rhythm and harmony clearly influenced by her background in music. And if Etta’s growing bewilderment casts an intriguing uncertainty over the narrative, that’s by design. Says Hooper, “I kind of hope that the reader gets a bit lost with Etta.”

“I’ve always loved walking and the idea of taking the longest, slowest way to get somewhere,” Hooper says. “The characters of Etta and Otto are loosely based on my maternal grandparents. They too lived in rural Saskatchewan; my grandmother taught in a tiny school, and my grandfather came from a farm family of 15 kids.” 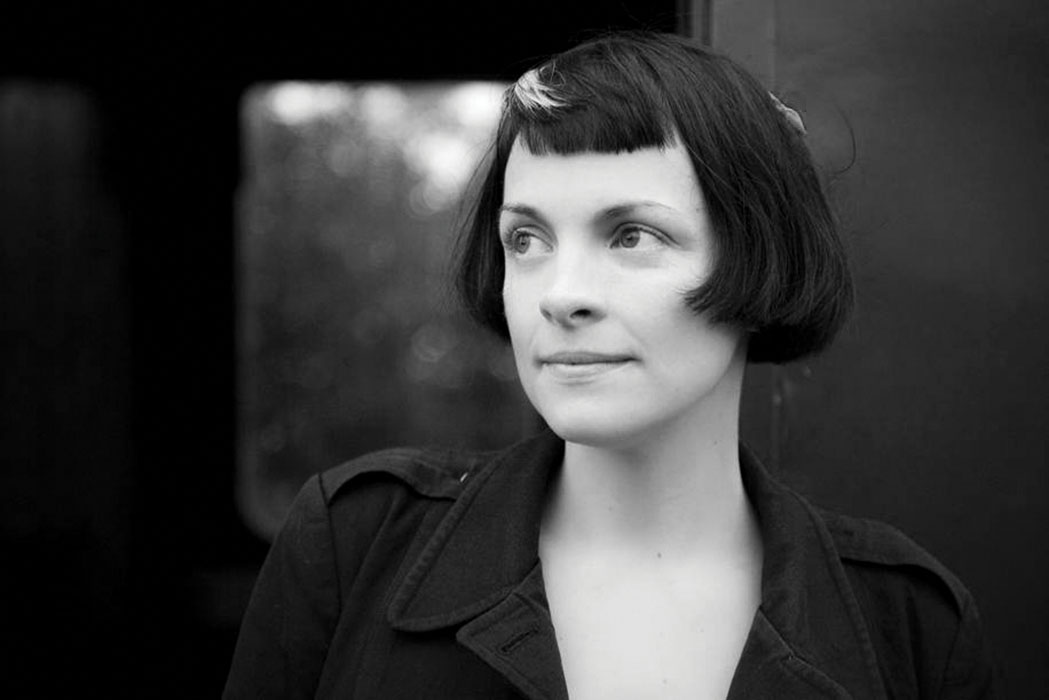 All about the author, Emma Hooper

Her other profession: A music lecturer at Bath Spa University, Hooper sings and plays the viola and violin, performing alone as Waitress for the Bees and with a string quartet called the Stringbeans.

Her weirdest musical experience: “I was in a music video for a Toni Braxton–Il Divo collaboration, and we weren’t allowed to play [our instruments]. We had to mime it, in slow motion, while walking across a freezing soccer stadium in horrible, precarious heels.”

Her next book: “I’m knee-deep into a new book set on a tiny island off Newfoundland. I’m pretty in love with it. There are mermaids.”

Read an excerpt from Etta and Otto and Russell and James — plus new work from three more authors, including Kim Echlin.

Next month’s pick! Better Than Before, Gretchen Rubin, $30.