$80 Bras, $40 Lipsticks And Other Ways I’m Getting Hosed By The Beauty Complex

In an excerpt from her new book, Shrewed, Elizabeth Renzetti adds up the economic cost of vanity. 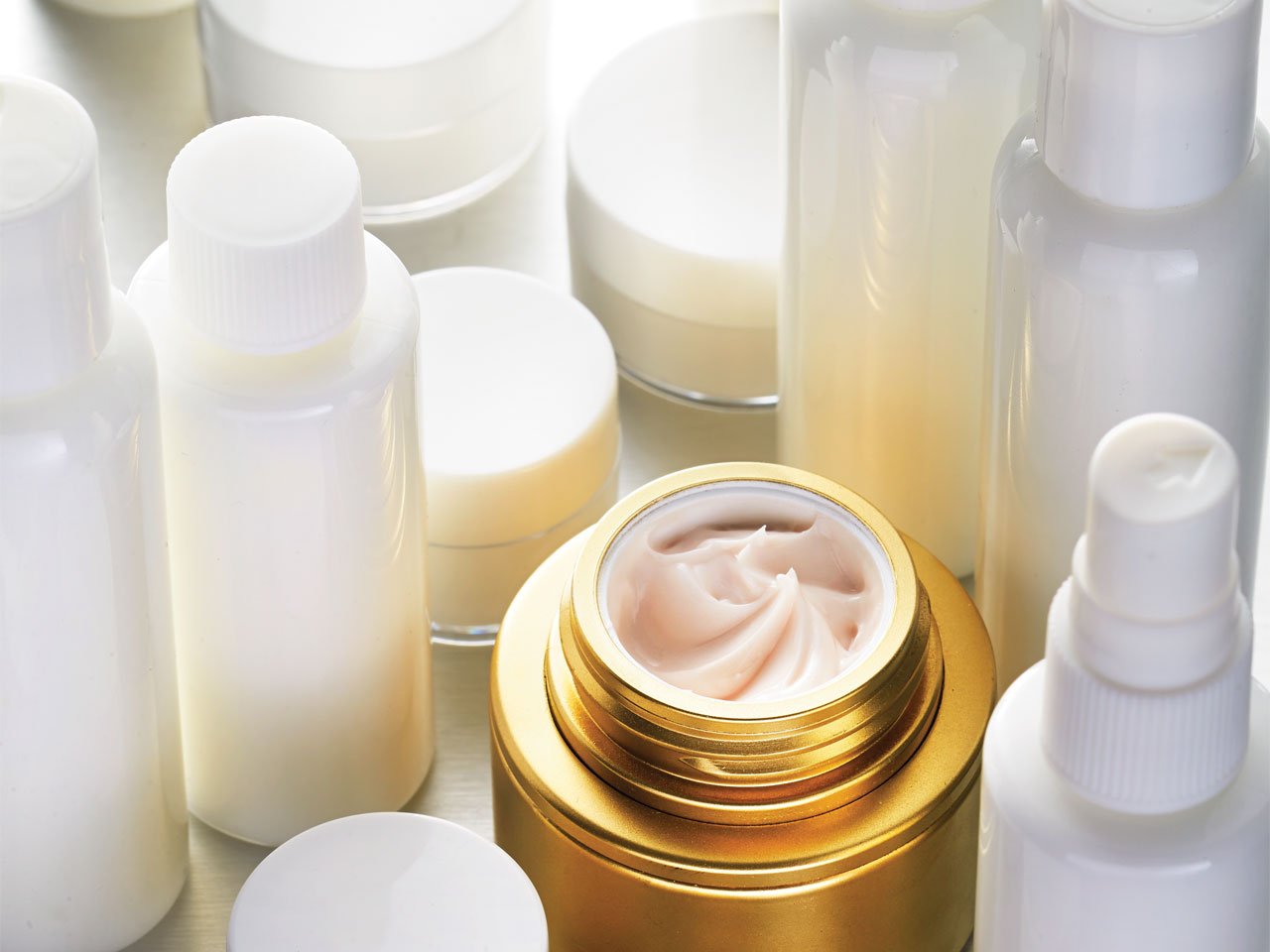 How does every woman not become a Marxist revolutionary when she realizes the ridiculous price attached to her gender? Earlier this year I spent $500 on six bras, and not one of them is made from unicorn foreskin. Between them, they contain about as much material as a hand towel. Not one of them is the kind of majestic bra you’d find at Rigby and Peller, the London boutique that supplies underpinnings to the Queen, which I entered once and left almost immediately, so intimidated was I by the hushed and reverent atmosphere. I was an apostate in the temple of lingerie.

Women’s intimate apparel is a $32-billion global industry, according to The Lingerie Journal (“Lingerie News from Top to Bottom!”). There is no equivalent outlay for men’s underpants, which, as we know, are bought in bulk by wives and mothers on their lunch breaks. There is no Victoria’s Secret television special in which men parade down a runway in their dingy Y-fronts.

In the thirty-five years I’ve been my buying my own bras, I estimate that I’ve spent about $12,000, and that includes the purchase of one particularly ill-advised demi-balconette printed with the Rolling Stones’ lips logo (although it could be argued that having Mick Jagger’s tongue on your boobs = priceless). That amount does not include “shapewear,” camisoles, tights, slips, or any other garment aimed at keeping maverick female flesh under tight control (another $2,000). A single gut-shrinking panty girdle can run $100, a figure that would surely shock men — not that you would ever tell your man you’d bought one. That money could have instead purchased a trip to Greece, where I would have had an affair with a hot ferry captain, my breasts swinging gently in the Aegean breeze. 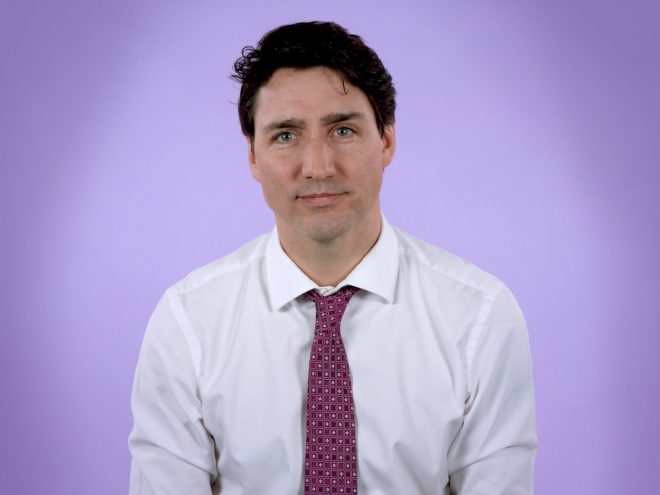 In the bottom of my purse are eight lipsticks: Stila, MAC, Revlon, Christian Dior. They have names like Vivienne and Runway and Rendez-Vous. Eight lipsticks when I have, at best, two lips. Together, they probably cost about $200. Some of them are rendered inutile because they’ve lost their lids and become tainted with shreds of tobacco, the tiny brown tentacles pressed into soft pink tips, like nerve cells seen under a microscope. The bottom of my purse is where my worst sins reside: vanity and sloth. I can no more resist a new lipstick than I can a social cigarette.

To be a human being is to be full of contradictions. To be a feminist woman is to walk around, daily, confronted with your empowerment and your diminishment at the hands of others: The soap that tells you to live your best authentic self; the $200 vial of bee venom serum that tells you your authentic self is a wrinkly affront to the world at large. How often do we think about the astonishing amount of money we waste, as women, constructing a pleasing facade?

In 1990, Naomi Wolf coined the term “PBQ” — the Professional Beauty Qualification — to describe the punitive effects of accepted beauty standards on women. One of those effects was economic: We were selling ourselves short by buying into a crippling aesthetic model.

I was 25 when I read The Beauty Myth, and it pierced my brain like a rocket. Empowerment feminism was at its height, and I justified the hundreds of dollars I spent on shoes as a professional expense necessary for climbing. If I were a mountaineer I’d buy crampons, wouldn’t I? My feminism was rooted in the power of the ambitious self, but Wolf’s doctoral thesis illuminated the oppression of the system, the structural traps that economics and history had laid for women. I wanted to give up the shoes and the lipstick and the expensive bras. I did not. What I could not yet comprehend was how much more I would spend as I grew older on the maintenance of my infrastructure. That I would become, in effect, the custodian of a picturesque but sagging bridge.

Twenty-seven years ago, Wolf pegged the cosmetics industry’s value at US$20 billion (it is now US$460 billion, though this may not be a direct comparison) and the cosmetic surgery industry at US$330 million (it is now closer to US$20 billion globally, with nearly $14 billion spent in the U.S. alone). As the population ages, those figures will increase. You can have surgery to beautify your toes and your vulva, in order to compete with the foot models and porn stars out there. There is no need to visit Transylvania to obtain a vampire facial, a procedure that uses fresh blood cells to make you look less like a corpse.

Who am I to talk? My wallet lightens in proportion to vanity’s rise. One week I decide to keep a record of this discretionary spending: I keep a separate pot of money for this, away from the family kitty. This seems retrograde and shameful, as if I am comic-strip Blondie hiding new hatboxes from Dagwood’s judgmental raisin eyes. This is not even a particularly expensive week:

• $47.50: Waxing. “Do you want me to do the patch on your chin?” the aesthetician asks. What am I supposed to say? No, please leave the goatee. I’m auditioning for Bearded Lady at the circus later. I nod, and she rips it away with one quick yank. The facial hair of middle age increases at a rate much greater than income. This must be what they mean by Freakonomics.

• $107: Advanced Retinol Night Treatment. It’s a random collection of words that mean nothing to me, but I have read on a website that retinol dissolves fine lines. It’s bullshit, of course. I am King Canute railing fruitlessly at the tide. The sea answers back: Relax, in the coffin no one will see your wrinkles.

• $113: Dermatologist’s consultation fee: Because I live in the hellish No Man’s Land where adult acne lives alongside wrinkles.

I am afraid to total up the cost of my vanity, because it is inevitably a cost to someone else: A trip I could have taken with mother, a thousand extra dollars in my children’s university fund, money I could have given to charity. One day I find an article from the Wall Street Journal outlining four women’s annual beauty expenditures, and suddenly I feel like a feral child raised by wolves. I am in the beauty wilderness compared with these women, three of whom spend US$20,000, some of it on things I didn’t even know existed: What are hair vitamins, and would I be happier if I used them? 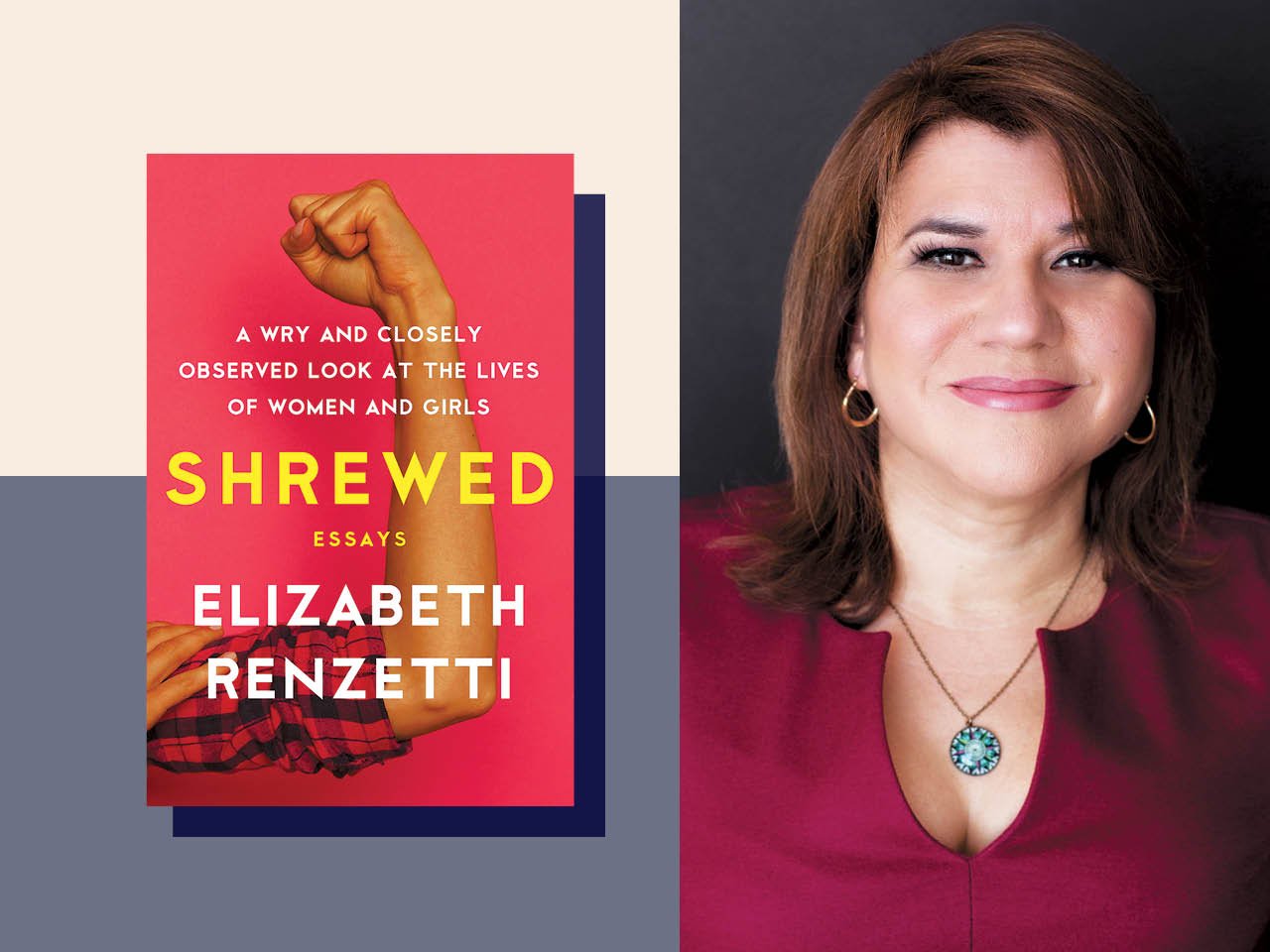 ‘We Mess Up Boys As Much As Girls’: Elizabeth Renzetti’s Shrewd Look At Life

As Wolf notes in the updated foreword to The Beauty Myth, much has changed since the book was published: The pressure to remain youthful and thin is as bad as ever, or worse. On the other hand, young women of the fourth and fifth feminist wave are savvy and critical of advertising and social media in ways that only add to their power. They are often the producers of their own media: “On balance, I think we have come a long way. It is a great thing for young women and men today to grow up taking for granted that they are entitled to analyze and criticize the mass media ideals that are presented to them, and to define beauty, glamour and style for themselves.”

Women may be free to criticize and analyze, but they’re also still expected to pay more, as the prevalence of the so-called “pink tax” shows (this is the discrepancy in pricing for similar products marketed to men and women). In 2015, New York’s Department of Consumer Affairs conducted a survey of hundreds of items, from jeans to razors to compression socks, in a study called “From Cradle to Cane: The Cost of Being a Female Consumer.” The report concluded, “Women are paying thousands of dollars more over the course of their lives to purchase similar products as men.” The discrimination begins with children’s scooters, and it ends with adult diapers; an entire lifetime, in other words, to be hosed.

Excerpted from Shrewed: A Wry and Closely Observed Look at the Lives of Women and Girls, copyright © 2018 by Elizabeth Renzetti. Reproduced by permission of House of Anansi Press Inc., Toronto. www.houseofanansi.com