A woman's journey though love, marriage and motherhood 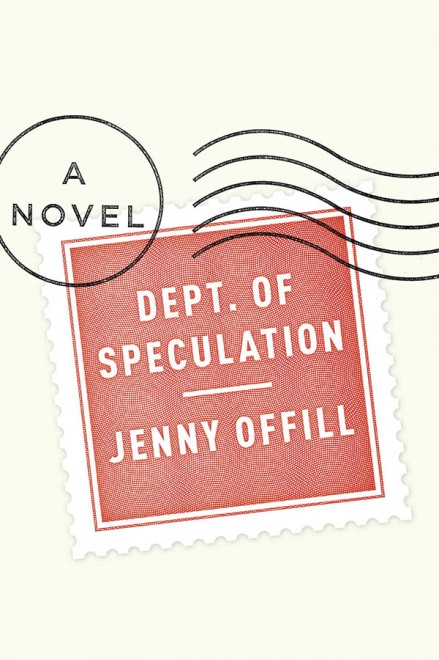 Imagine occupying the mind of a brilliant, funny, unflinchingly observant woman while she falls in love, weds, becomes a mother, then watches her marriage implode. As she copes with various adversities, from colicky babies to bedbugs, the heroine, referred to only as “the wife,” navigates her experience by referencing the likes of Darwin, Kafka, Keats, Russian cosmonauts and Zen masters. Jenny Offill’s stunning Dept. of Speculation is defined as a “novel” on its cover. But the slim volume, a constellation of vignettes and meditations, reads more like an ever-changing night sky.

The pared-down format of the book permits Offill’s caustic protagonist to cut to the chase: “Three things no one has ever said about me: You are very mysterious/You make it look so easy/You need to take yourself more seriously.” Insights about intimacy, betrayal and grief land like grenades: “The reason to have a home is to keep certain people in and everyone else out.” And her evocation of a parent’s fierce love of a child is heart-piercing. At 192 pages, Dept. of Speculation can be devoured in one sitting — or an entry at a time. Either way, once finished, you’ll want to read this profound, trans- porting book again, even more carefully, maybe from back to front.