From Naomi Wolf to Lindy West to Roxane Gay, writers are tackling body image in complicated, inspiring and honest ways. 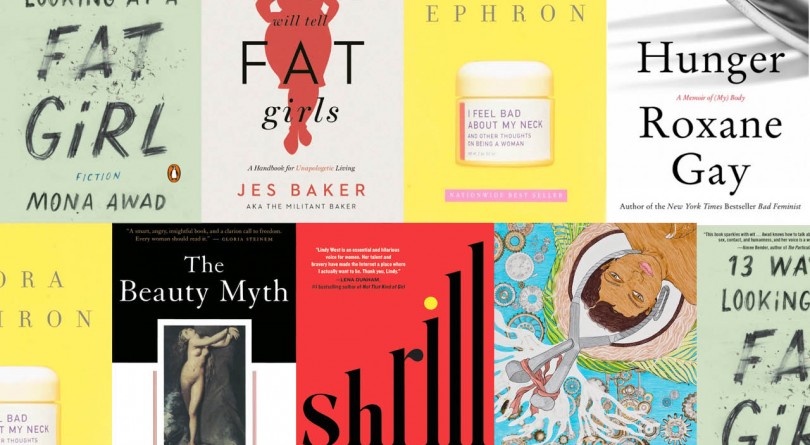 Inspiring messages about loving your curves abound on social media these days, and Assa Cisse, Tess Holliday, and Nadia Aboulhosn are just a few of the women who have made space for plus-size women in the fashion world. We can thank the body positivity movement, which is focused on self-love and celebrating your shape, for a part of that shift — and for helping drive a much-needed conversation on how women’s bodies are scrutinized in the age of social media.

But while there’s lots to like about body positivity, it’s not perfect. There isn’t always a lot of room to express more complicated feelings about looks and confidence (it’s not always easy to go from self-loathing to self-loving in an instant). And the movement itself has been criticized for not being inclusive — some argue that white, able-bodied women tend to be given the spotlight, while women of colour, women with disabilities, queer women, trans women and gender non-binary folks tend to be left out of the conversation.

Clearly, there’s a lot of work to do when it comes to highlighting different narratives about body image. But luckily, there are several standout authors who are tackling this complex topic. Some of these reads have been around for a while, while others are recent and ground-breaking (such as Roxane Gay’s Hunger: A Memoir of (My) Body). And while these writers might not necessarily agree with each other on every single point, debate kind of comes with the territory: the way we see ourselves is a tricky subject, but necessary to explore.

7 writers get real on body image 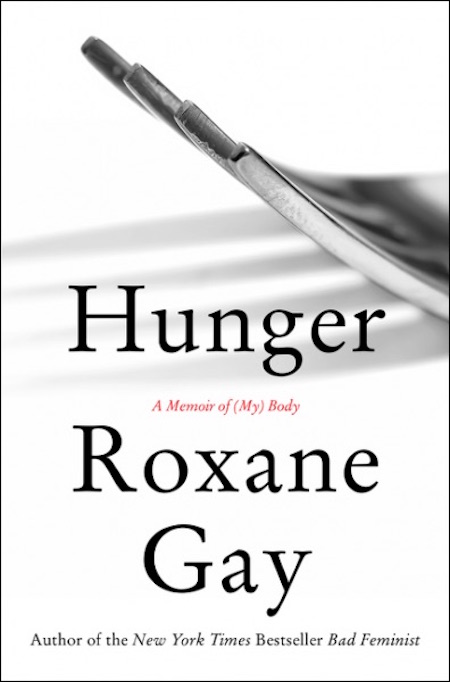 Hunger: A Memoir of (My) Body by Roxane Gay
Roxane Gay’s latest book, Hunger: A Memoir of (My) Body, is a powerful meditation on being a woman of size. In Gay’s words, her story is “not a success story,” but “simply, a true story,” — and she doesn’t hold back in the telling, from revealing the trauma that triggered her weight gain (she was raped at age 12 by a group of boys from her school) to detailing an adulthood spent grappling with irreconcilable desires: to fit in this world and to accept herself as she is. It’s rare to read such a raw depiction of a woman’s relationship with food. She’s blunt about wanting to be seen and desired. But she’s also honest about using food to hide herself, writing, “I ate and ate and ate in the hopes that if I made myself big, my body would be safe.”

More:
Booker-prize winner Arundhati Roy on friendship, fearlessness and her return to fiction
What does your zodiac sign say about you?
Canadian women on how they feel about getting older