One woman reflects on her unconventional childhood in northern Alberta

A one-time model recounts how she survived being raised by an erratic mom and kooky grandparents in the Canadian wilderness. 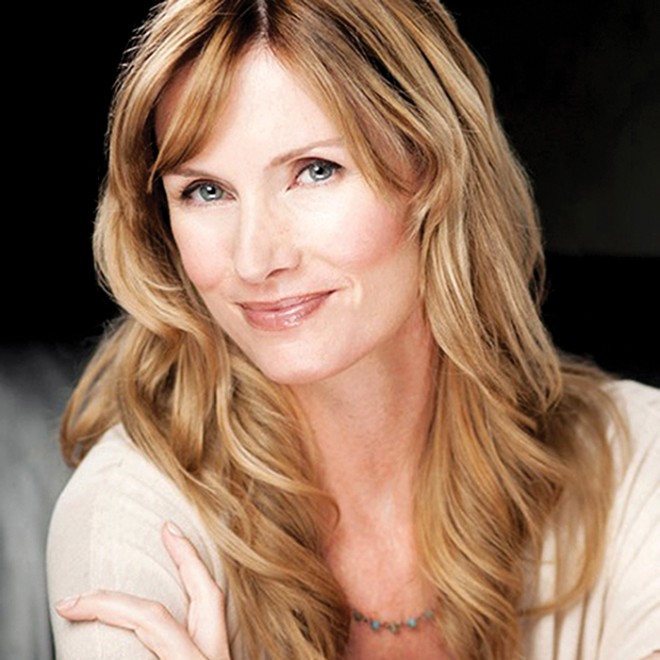 Born to a 16-year-old in the free-loving ’60s, Cea Sunrise Person grew up in a teepee in northern Alberta, next to a Native reserve (they had to ask the chief’s permission to settle there). Living with her and her mom was an eccentric extended family that included a pot-growing grandpa. It was an odd life, eating bug stew and using a pit for a toilet, but one that seemed normal to Cea — until her mom met a new man. The trio ended up in a truck full of stolen goods, raiding cabins and running from the cops, and Cea began to realize all was not well. In her memoir, North of Normal, the mother of three and former model reflects on how her childhood shaped her.

“Writing this book helped me much more than therapy. It sounds trite now, but I was stunned at the realizations that emerged in terms of how I was following my mother’s patterns in love and substance abuse. The most reliable boyfriend she ever had grew pot and had us steal from cabins. And because she had a hard time dealing with that, my mother was always stoned. I was embarrassed to have friends over because the house reeked of marijuana all the time. But I always thought that I was so opposite to her, and as I read my own words of what I had been through, I was finally able to understand the source of the flaws in my own character. That gave me the strength to forgive myself and improve myself. As far as my family went, as I wrote about them, I was surprised over and over again by both their courage and their absolute originality. Despite everything, I’m proud of the legacy they left in my heart.”

“I won’t let my three children [ages two, three and eight] read this book until they’re teenagers, because there’s a lot of stuff in it they won’t understand and that isn’t appropriate for their ages. I grew up without any friends my own age, chewing sappy tree bark for gum, chasing wild animals and playing next to rivers. But my hope is that, in the very polarized world I’m now raising them in — wealthy suburbia, not wanting for food or toys or their parents’ care and attention — the knowledge of where I came from will give them some perspective.”

“I’m an all-in type of person and love a good story, so that makes this book a pretty candid read! I know some people will judge or not understand, or have views that differ completely from mine, but I can handle that. Because, on the flip side, if someone can relate to my story and feel a little less alone because of it, that’s all that matters to me.”