Pick of the month: Brain on Fire by Susannah Cahalan 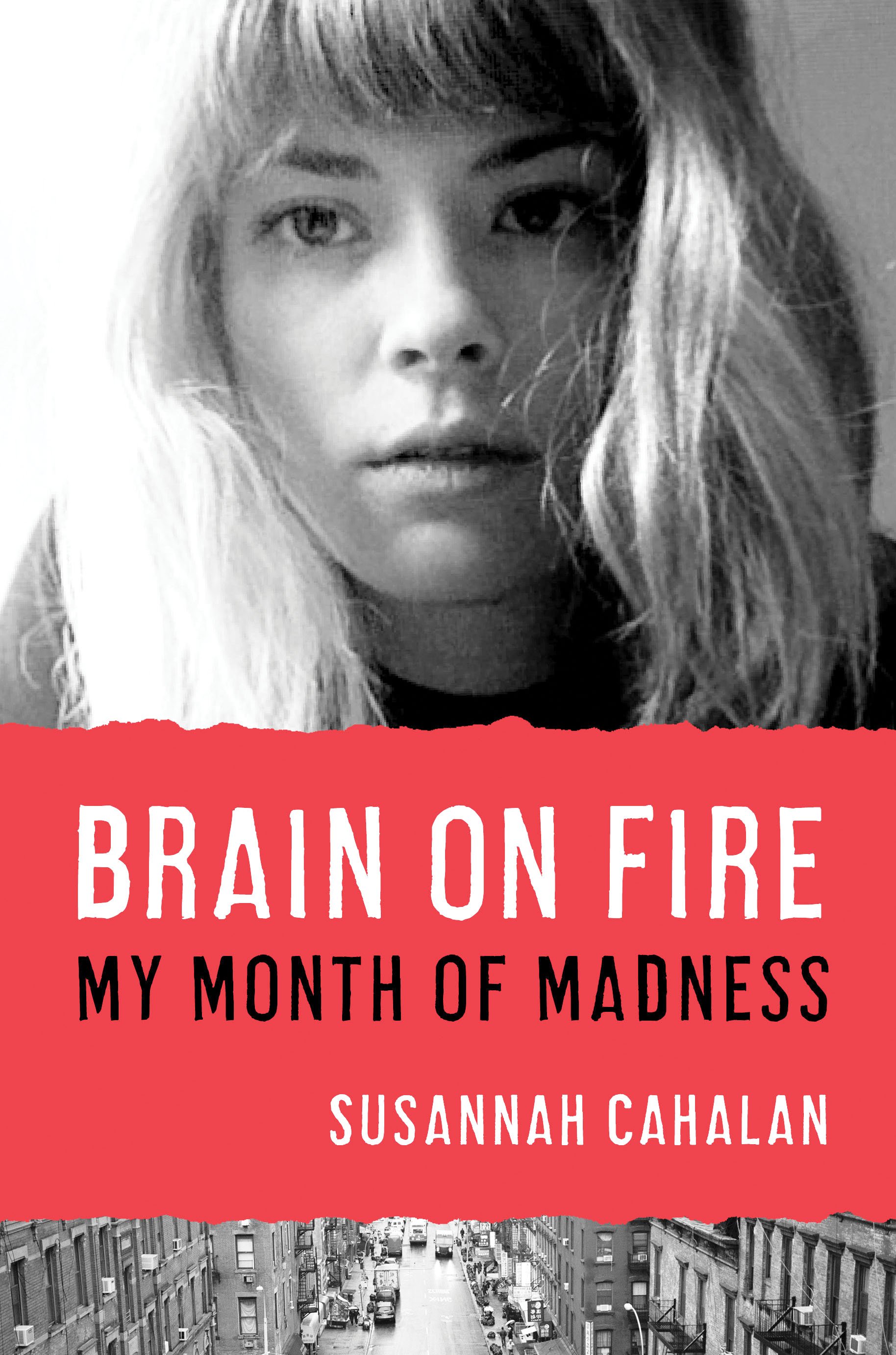 In this riveting memoir, the author wakes up in a hospital bed unable to move or speak. Just weeks before, she was fine. What happened?

What it’s about: At 24, Susannah Cahalan has a rocking job as a New York Post reporter and has just started dating a musician. Life couldn’t be better—then bizarre things start to happen: She’s convinced her apartment is overrun by bedbugs, but exterminators find nothing. Her left arm goes totally numb. The billboards in Times Square cause such an assault on her senses, she gets a migraine. She goes from crying to laughing in seconds. Susannah consults her doctor, who sends her for an MRI, but it’s inconclusive. Then she has a terrifying seizure. Weeks pass in a blur, until she wakes up in the hospital. Doctors perform countless tests and, despite having multiple theories (including an infectious superbug and psychosis), still can’t determine what’s wrong. Is it possible Susannah has gone mad over the course of a single month?

The inspiration: Susannah felt compelled to share her story with as many people as possible, in part to give hope to others facing medical mysteries. Writing the book also gave her “a chance at catharsis.” Because she has no memory of at least a month when she was ill, she had to interview doctors, family and friends, research medical records and read her parents’ journals in order to recreate what happened. Writing about her recovery was the hardest part, she says. “The thoughts and feelings were so personal and real for me, I found it far more painful to manoeuvre through.”

Why we loved it: The book reads like a spellbinding mystery, as Susannah charts how doctors struggled to home in on the cause of her illness. It’s also a potent reminder: As she says, “It’s jarring to realize, especially at such a young age, how much we are victim to our own bodies; how one small biological hiccup can cause you to lose everything. I think my editor put it best when she said that she held her loved ones a little tighter after reading my book—I hope that happens for readers, too.”

Brain on Fire: My Month of Madness, Susannah Cahalan, $29.