New Book Club pick! A chilling story about a family running for their lives

A woman struggles to keep herself and two children alive against a mystifying but deadly force. 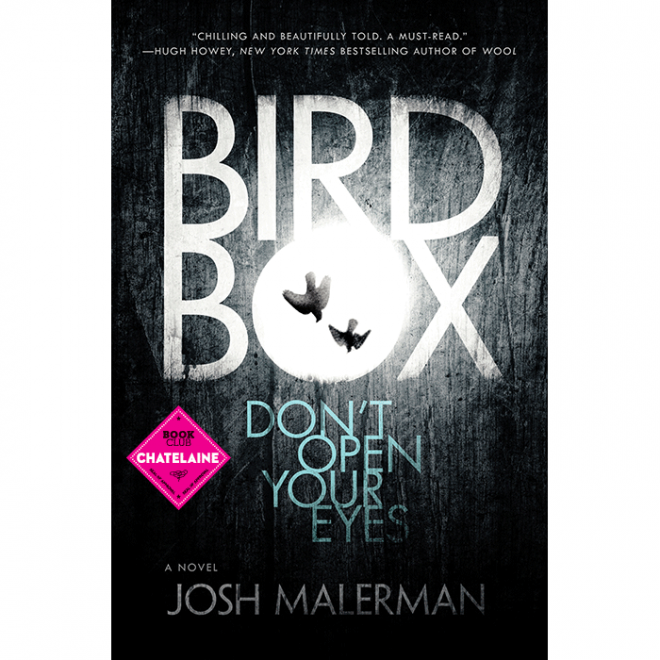 What it’s about: A pregnant young woman named Malorie pays little attention to her sister’s reports that people around the world are dying in mysterious attacks. Four years later, Malorie and two young children are cowering in a bloodstained house, with every window sealed. To keep the children safe, she must ensure they obey her absolutely. On the rare occasions when Malorie and the kids do venture outside to get water, they wear blindfolds and are obviously terrified. It appears that no one else has survived the strange apocalypse.

Why we love it: In this deliciously scary novel, Josh Malerman builds suspense and tension to near-unbearable levels. Malorie is a fascinating character — and following her actions as she summons the courage to escape the house when food supplies start to run low is utterly absorbing.

The inspiration: “I’m enamoured with abstract horror — the idea that anything could be a monster,” says Malerman. “I imagined a group of people forced to face infinity and what that might do to their minds.” Horror authors, he says, have a choice to make: “Show the monster or don’t.” This time around, “don’t” is the route Malerman chose. “I love the simple suggestion a silhouette can make,” he adds. 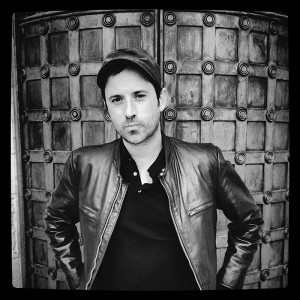 Outside of writing: Malerman fronts a band called the High Strung. And is he, indeed, high-strung? “I was when we named the band! I wouldn’t say I’ve mellowed, but at some point I’ve been able to convert that anxiety into excitement.”

His cat’s name: Frankenstein (really!), and she’s a girl.