Heather Clark, author of Elephant In The Sky, recounts how her youngest sibling came to be diagnosed with bipolar disorder. 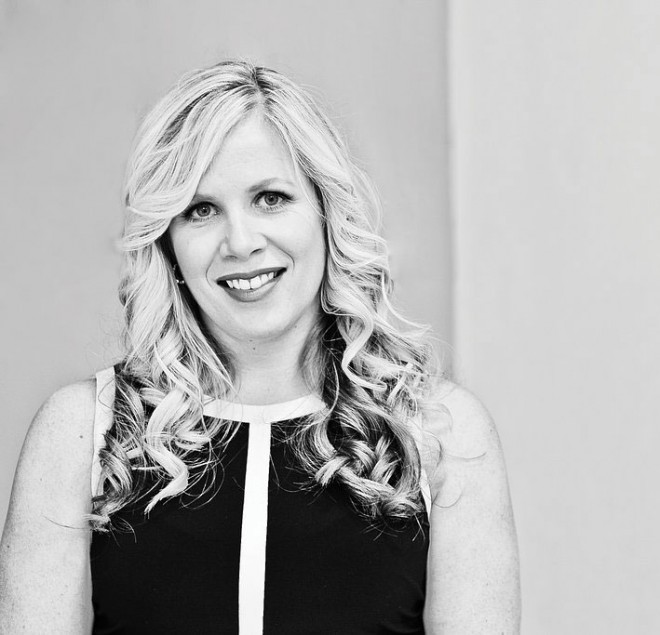 Growing up, I was fiercely protective of my youngest brother. With a seven-year gap between us, I took my role as big sister seriously. But it was shortly after I left for university that our family began noticing odd changes in his behaviour. He started saying things that were out of character, becoming obsessed with subjects he’d never expressed interest in before.

On one of my visits home from school, when my brother was 17, his behaviour turned from a bit strange to downright scary. He paced around the house, talking fast and telling us he couldn’t ride in our car because the leather in the back seat was going to torture him. I’ll never forget the fear in his eyes. I didn’t know what to do. I tried reasoning with him, telling him it would be okay and that we would help.

Then I got a call that changed our lives. My mother had come home to find my brother racing from room to room, acting paranoid. He hid her purse behind a chair and insisted people were listening. Then he fled the house, running so fast my mother couldn’t catch up with him, even by car.

The police found him in a pool hall almost 5 km away. He was suffering from extreme psychosis and was placed in a psychiatric ward for 11 days. Months later he was diagnosed with bipolar disorder. It was a dark time for all of us. Watching him go through such drastic swings from mania to depression and seeing him suffer from the side effects of his medication — weight gain, lethargy, difficulty focusing — was harrowing. 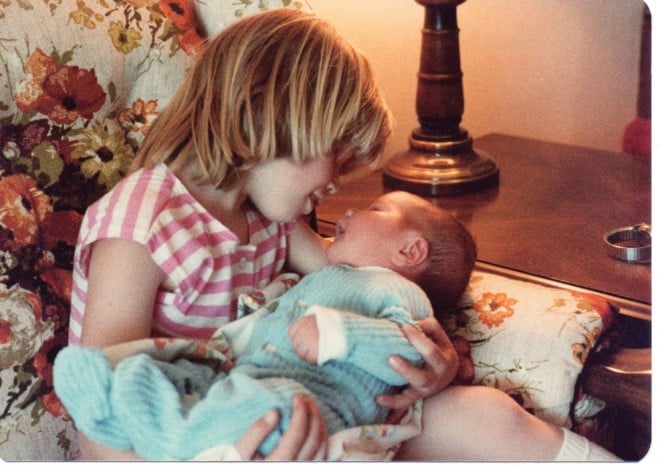 At first, my brother found it hard to accept the diagnosis. He didn’t like how the meds made him feel (“like a zombie”) but eventually he started to heal. He found a good psychiatrist, and I watched him work hard to get better, fighting his way through the side effects and following the advice of his doctors to exercise and avoid stress. Eventually, he landed in a stable state and went on to graduate from college. Then university. He’s now not only happy, but thriving. He married a wonderfully supportive woman last year, and he’s doing a job that he loves.

When I needed to pitch an idea for my second novel, I wanted to pick a topic that would give voice to an issue that matters.

My book Elephant in the Sky tells the story of nine-year-old Nate as he struggles to make sense of his growing paranoia. The narrative shifts perspectives between Nate and his overworked mother, revealing the family’s journey of discovery as they try to find balance. It also explores the lengths a mother will go to to protect her child.

It is a version of my brother’s story, and even though I’d tried to write it as sensitively and as compassionately as I could, I was slightly nervous about his reaction.

When he read the manuscript, he told me he was proud of it and that it revealed all the complicated dimensions of the disease. My hope is that it shows the person behind the illness and tells a different, and more hopeful, side of the story — one that too often goes untold. 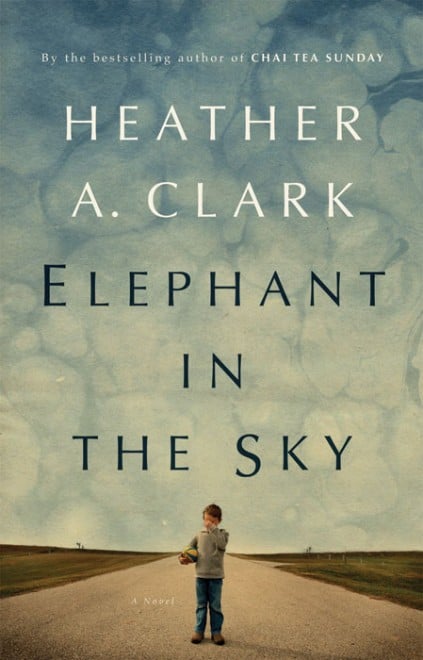