Where most beginning writers screw up (you should pardon the expression) is in thinking that sex scenes are about sex. A good sex scene is about the exchange of emotions, not bodily fluids. 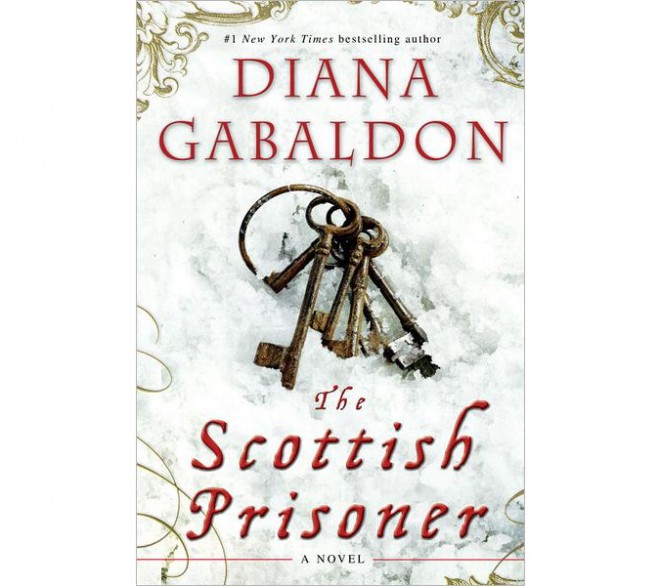 Where most beginning writers screw up (you should pardon the expression) is in thinking that sex scenes are about sex. A good sex scene is about the exchange of emotions, not bodily fluids. That being said, it can encompass any emotion whatsoever, from rage or desolation to exultation, tenderness or surprise. Lust is not an emotion; it’s a one-dimensional hormonal response. Ergo, while you can mention lust in a sex scene, describing it at any great length is like going on about the pattern of the wallpaper in the bedroom—worth a quick glance, maybe, but essentially boring.

So how do you show the exchange of emotions? Dialogue, expression or action—that’s about the limit of your choices, and of those, dialogue is by far the most flexible and powerful tool a writer has. What people say reveals the essence of their character.

“I know once is enough to make it legal, but…” He paused shyly.

“Would ye mind verra much?”

I didn’t laugh this time either, but I felt my ribs creak under the strain.

Now, you do, of course, want to make the scene vivid and three-dimensional. You have an important advantage when dealing with sex, insofar as you can reasonably expect that most of your audience knows how it’s done. Therefore, you can rely on this commonality of experience and don’t need more than brief references to create a mental picture. You want to anchor the scene with physical details, but by and large, it’s better to use sensual details, rather than overtly sexual ones. (Just read any scene that involves nipples and you’ll see what I mean. The writer either goes into ghastly contortions to avoid using the word—“tender pink crests” comes vividly to mind—or includes blunt and hideous detail, so that you can all but hear the panting. This is distracting—don’t do it.)

In essence, a good sex scene is usually dialogue with physical details.

“I’ll gie it to ye,” he murmured, and his hand moved lightly. A touch. Another. “But ye’ll take it from me tenderly, a nighean donn.”

“I don’t want tenderness, damn you!”

He laid me down on his kilt, and came back into me, strongly enough that I gave a small, high-pitched cry of relief.

And finally, you can use metaphor and lyricism to address the emotional atmosphere of an encounter directly. (This is kind of advanced stuff, though.)

If she was broken, she would slash him with her jagged edges, reckless as a drunkard with a shattered bottle.

She raked his back; he felt the scrape of broken nails, and thought dimly that was good — she’d fought. That was the last of his thought; his own fury took him then, rage and a lust that came on him like black thunder on a mountain, a cloud that hid all from him and him from all, so that kind familiarity was lost and he was alone, strange in darkness.

Gabaldon is the author of the Outlander series and has sold some 19 million books worldwide— not least because of her sex scenes.