'As You Wish': The book Princess Bride fans have been waiting for

We pick our 6 favourite stories from Cary Elwes' memoir, 'As You Wish, Inconceivable Tales from the Making of The Princess Bride.' 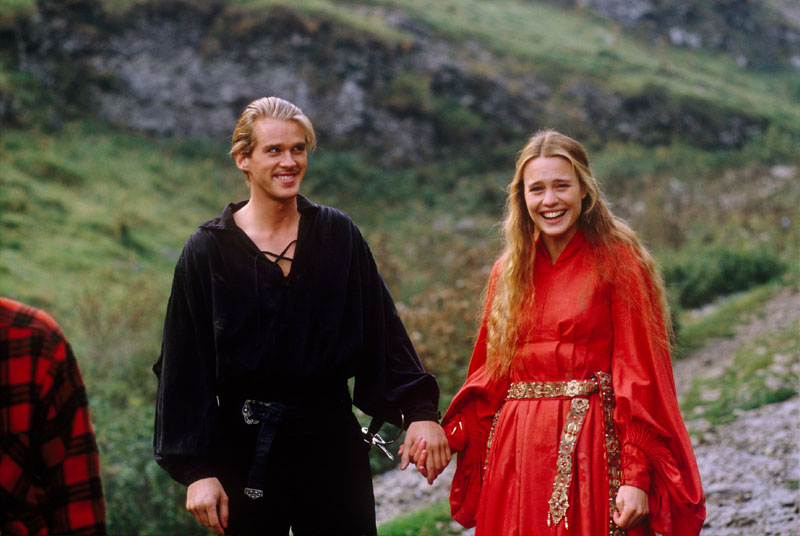 It’s not often that an actor can pull off writing a behind-the-scenes account of a movie he made 27 years ago. But this is no ordinary actor — and no ordinary movie. The anecdotes in Cary Elwes’ As You Wish, Inconceivable Tales from the Making of The Princess Bride, are as funny and sweet as the film itself. Here’s a taste:

1.  It could have been a French art film.

Before director Rob Reiner brought William Goldman’s beloved fairy tale to the screen, many directors were attached to the project, including Robert Redford and Norman Jewison. But no one could get the movie made. Even Francois Truffaut tried, and couldn’t get it out of development hell.

In the process of assembling this legendary cast, the producers met with other well-known candidates, including Colin Firth for the role of Westley, Sting for Prince Humperdink, and Danny De Vito for Vizzini. “Before every single shot of the film I imagined how Danny would’ve played it so much better than I could,” recounts Wallace Shawn, (the real Vizzini). “I was haunted by that during every single shot of the film.” 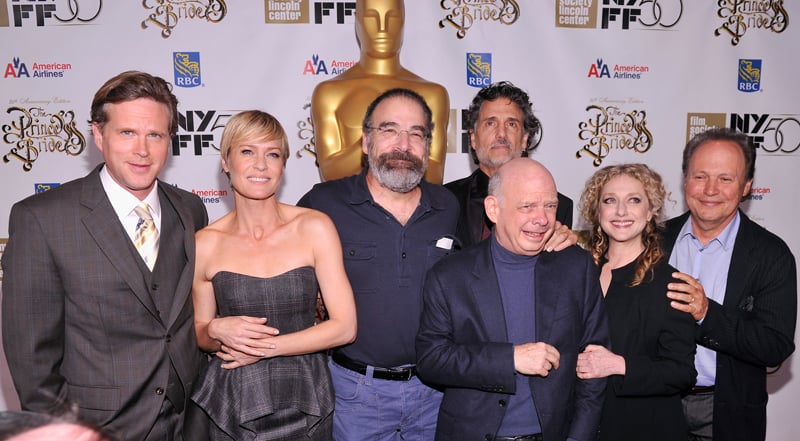 3. Getting Buttercup out of Santa Barbara

Robin Wright was working on the daytime soap opera, Santa Barbara, when she was cast as Buttercup. In exchange for time off to do the movie, Wright agreed to add an extra year on her TV contract.

4. Never go in against a Brit when tea is on the line

Director Reiner was frustrated by the fact that union rules afforded British crews two tea breaks a day, and, when on location, a third sandwich break. And even more disturbing was their sandwich of choice: a chip buttie, “which consisted of French fries covered in melted butter on a bun—a real treat for your arteries.” 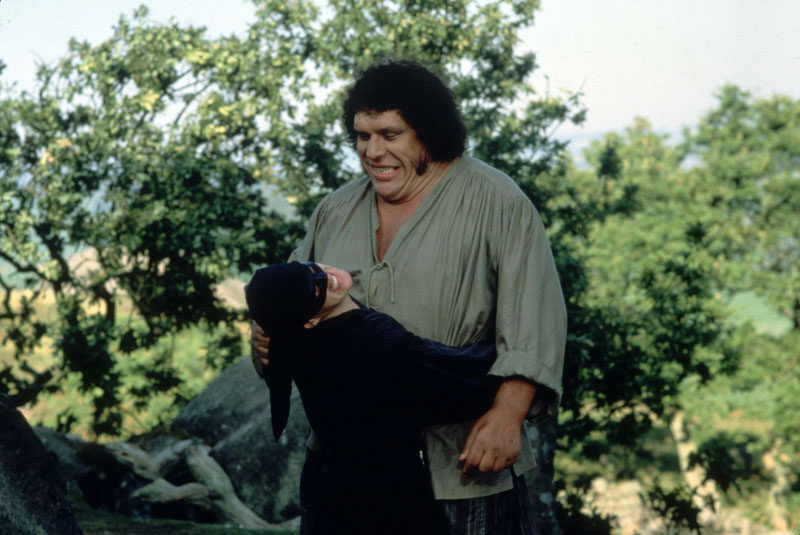 The cast adored Andre the Giant, who played Fezzik — and they marvelled at his daily alcohol consumption: “a case of beer, three bottles of wine, and a couple bottles of brandy.”

Pope John Paul II thought it was a “Very good film. Very funny.” Bill Clinton said he watched it over 100 times with Chelsea. Waitresses everywhere take Elwes’ order with an, “As you wish.” And Billy Crystal (who played Miracle Max) is often bid adieu with: “Have fun storming the castle.” But the “really cool fans,” says Crystal, are the ones who whisper to him, “Don’t go swimming for an hour, a good hour.”