'Did I miss my chance?' Ariel Levy on getting pregnant after 35

In her new memoir, The Rules Do Not Apply, the New Yorker writer offers a scathingly honest self-portrait of an ambitious woman trying to wrap her arms around everything — marriage, career, children — at once. Here's an excerpt.

Ariel Levy, selected from The Rules Do Not Apply Updated March 14, 2017 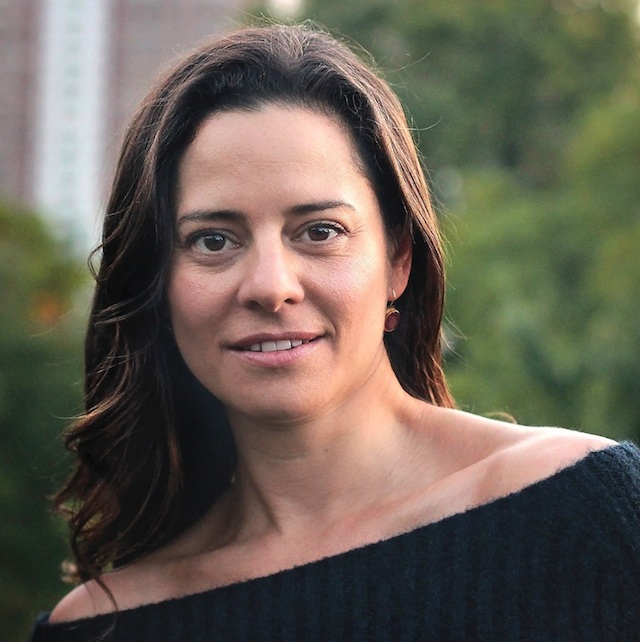 One day you are very young and then suddenly you are thirty-five and it is Time. You have to reproduce, or else. By that point, many of my friends had already been working on their reproductive ambitions for quite a while.

Elisa tried for six miserable years — going to the doctor’s office every morning before work to have her blood tested and her uterine lining measured. She was distraught pretty much all the time and talked of little else. Nature owed her this: She wanted to be a mother, which was her most basic right as a woman who’d bled once a month for twenty years. When she finally found out that she was pregnant, she ran to her boyfriend’s office and pulled him out of a meeting, and they jumped up and down in a frenzy of elation and relief. A month later, she fainted on the doctor’s table when he told her it was ectopic. 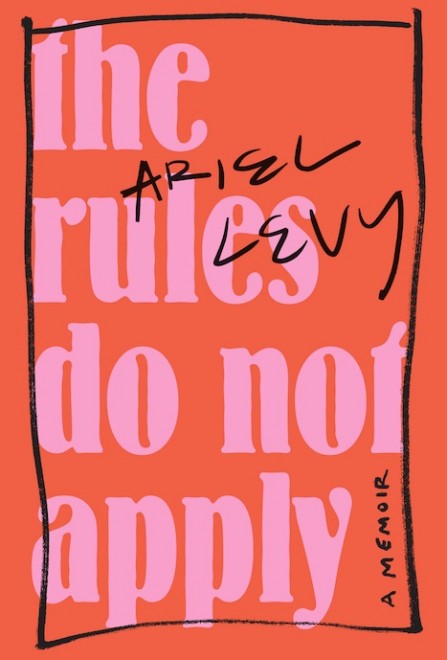 Erika used up all of her savings on IVF. Every other month, another twenty thousand dollars was swallowed up. We would go for long walks up the Hudson and she would cry bitterly, enraged with herself for waiting so long, furious at her body for denying her the child she was desperate to produce. Her twenties and early thirties suddenly seemed to have been utterly squandered on whatever it was she’d been doing instead of getting pregnant.

Samantha went the craziest of all of them while she was getting shot up with hormones. She was always on the brink of hysteria and entirely obsessed with having a baby — something she had been ambivalent about just months before. She hated the needles. She hated sitting in waiting rooms full of discouraged women who were hemorrhaging time and money, wondering with increasing panic after every failed attempt, Did I miss my chance?

For all of them, it seemed that nothing else mattered now. Only motherhood was meaningful.

Our reproductive powers were first made known to us when we were early adolescents, pubescent children, really. We waited for our periods with excitement! I used to trade maxi pads with my friend Mitsu Yashiro as if they were stickers — our mothers had bought us small boxes of sanitary napkins so that we’d be ready when the big day came. We were delighted by the different silky weaves, the various crotch-conforming shapes, and the promise they held: The future is coming. That was even more exciting than the related frisson of our burgeoning sexuality. (But then, strangely, suddenly, there it was: the power to attract erotic attention, a particular kind of admiration. A kind that made you feel feminine—ladylike, even. Too loud, too assertive, too much, too male, is really what I had been told I was for years by teachers, other kids, my extended family. But with the arrival of this new power, I was all woman.)

After the initial thrill of the many kinds of panty liners, the sprouting breasts and blossoming hips, we were faced with the Sisyphean task of managing our fertility. Pregnancy —we were taught, if we were privileged — was something awful that went with sex, just as AIDS and genital warts went with sex, unless you used condoms (and even then, be really careful). It was made clear that sexually transmitted diseases and teen pregnancy were simply not for us: We were to use birth control and go to college and if we somehow got pregnant too soon or with the wrong guy, we were to abort. There was no mention of the possibility that we might want to get pregnant too late.

From the minute the dragon of our fertility came on the scene, we learned to chain it up and forget about it. Fertility meant nothing to us in our twenties; it was something to be secured in the dungeon and left there to molder. In our early thirties, we remembered it existed and wondered if we should check on it, and then — abruptly, horrifyingly — it became urgent: Somebody find that dragon! It was time to rouse it, get it ready for action. But the beast had not grown stronger during the decades of hibernation. By the time we tried to wake it, the dragon was weakened, wizened. Old.

With modern science it could be resurrected, though, made fire-breathing once more! We would go to the clinics and the hospitals; we would flood the offices and the coffers of the reproductive endocrinologists and the obstetrician/ gynecologists and soon we’d look up and see a sky full of flying forty-year-old dragons. (Then we’d look down and see sidewalks crowded with double strollers full of twins.) The shots and the pills, the sonograms and the ultrasounds, the ICSI and ovulation induction, the treatments at the very edge of modern technology, were miserable in a way that seemed, ironically, medieval. But they were not without a whiff of excitement. Because we were playing with a power much greater than even sexuality: nature herself.

More:
30 buzzy spring books we can’t wait to read
8 awesome new books by super-smart women
For years, I couldn’t stand up without feeling ill. Finally, I found out I have POTS