A Book of Secrets by Michael Holroyd

Book review: This absorbing, unconventional biography requires some mental agility on the part of the reader to keep track of the parade of famous men, infamous mistresses, jilted fiancées and illegitimate children it discusses 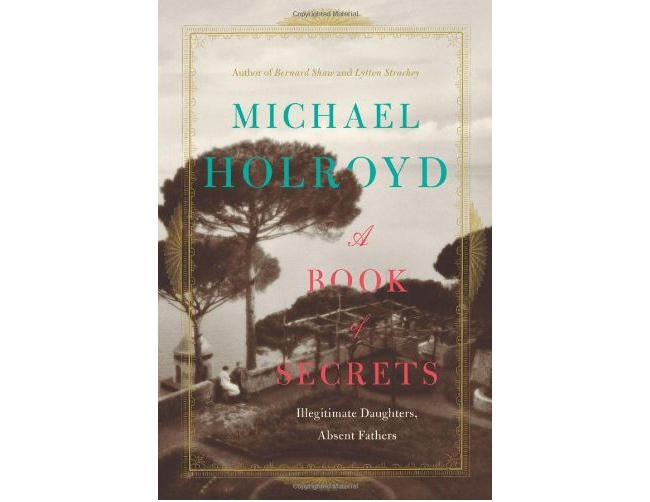 In his absorbing, unconventional biography/memoir, Michael Holroyd writes: “Biographers often struggle to escape the prison of chronology.” It is a struggle he wins. In fact, A Book of Secrets requires some mental agility on the part of the reader just to keep track of the parade of famous men, infamous mistresses, jilted fiancées and illegitimate children that people its pages.

The book’s central figures are women connected, often scandalously, to Ernest Beckett (later Lord Grimthorpe), a politician in Britain in the late 1800s. It is a complex, intricately woven narrative that offers a tantalizing glimpse into the lives of women who pushed boundaries and subverted traditional roles on the periphery of a male-dominated society.

Holroyd begins with Eve Fairfax, an adventurous aristocrat who would ride her horse to balls with her gown stuffed unceremoniously in a saddlebag. She served as muse to French sculptor Auguste Rodin and later, as Beckett’s abandoned fiancée, was doomed to die penniless and alone — yet with her dignity and determination intact.

Then there is Alice Keppel, the intriguing mistress of King Edward VII, and Camilla Parker Bowles’ great-great-grandmother. She was also Beckett’s mistress, and their illegitimate daughter, Violet Trefusis, was the famous lover of Vita Sackville-West. A large part of A Book of Secrets is devoted to Trefusis and Sackville-West’s love affair and history of eyebrow-raising exploits. (The two women repeatedly ran away from their respective husbands, defying gender roles as a cross-dressing couple living abroad.)

Further complicating the narrative are the autobiographical elements Holroyd includes as he charts his struggle to organize the unruly lives of his subjects while in the company of the indomitable Catherine Till (the illegitimate daughter of Ernest Beckett’s only son, who is on her own quest to find a place in the family history). In an effort to ground himself and his characters, Holroyd repeatedly returns to the Villa Cimbrone in Italy, a former residence of Beckett’s, loosely linked to the women in his life and a place where the “atmosphere appears to prompt speculation and bring back the past.”

The female protagonists in A Book of Secrets ultimately defy the constraints imposed upon them, both literary and societal. Eventually, they lead Holroyd to write, with self-deprecating humour, “At this point, reader, I throw up my hands in despair at any of these characters behaving with proper consideration for their biographers.”