5 New Short Story Collections, Because Who Can Finish A Novel Right Now?

These new collections pack a wallop and are kind to our broken attention spans. 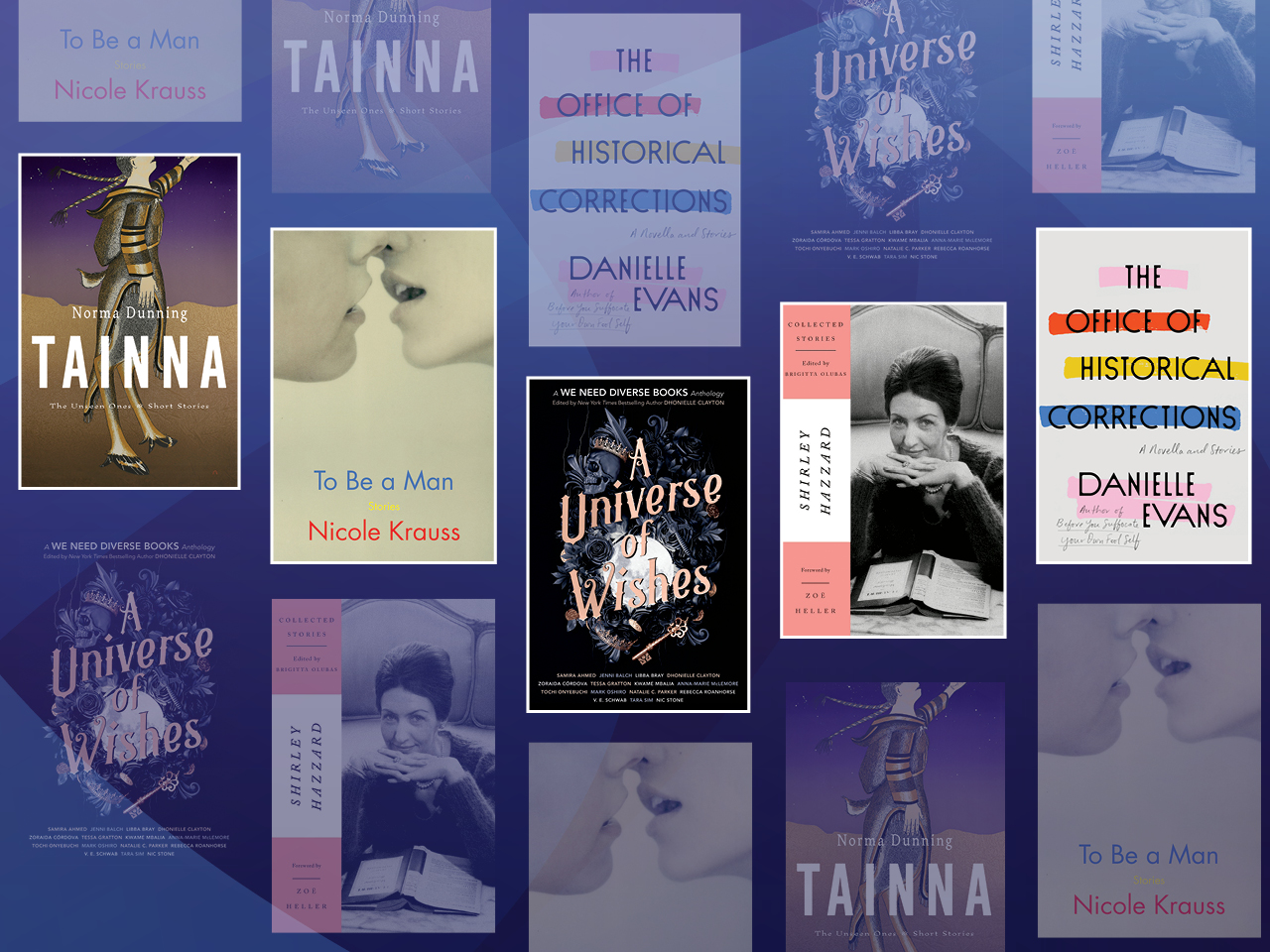 Short stories don’t always get the same respect as a novel, but they still pack a wallop. Even better for our broken attention spans, you can knock one off before bed.

In this six-story collection—which takes its name from the Inuktitut word for “unseen ones”—Norma Dunning shines a light on Inuk characters across generations, temperaments and even corporalities, inspired both by her own experiences and by cultural memory. March.

To Be a Man, Nicole Krauss

In her first collection of short stories, novelist Nicole Krauss delivers the family drama we might be missing right now—aging parents, unexpected divorces, daughters’ burgeoning sexual power, a dust-up at a bris—while exploring larger questions of inheritance. Out now.

This anthology of space heists, retooled fairy tales and speculative fiction is terrifically inclusive: 15 stories that feature protagonists of all abilities, ethnic backgrounds, sexual preferences and gender identities. It’s a book that can be passed from adults to teens and back again. Out now.

Although written mostly in the 1960s, and often set in far-flung places like Italy, China and Greece, Shirley Hazzard’s stories can still feel shockingly familiar: the absurdities of an office gig; the pleasures of solitude; and the disorientation of encountering a lover long after the affair is done. Out now.

The actual plot might involve a social media blunder, or a 1930s murder mystery, or a roller coaster of a wedding day, but each one of these stories is in some way a nuanced investigation of grief, belonging, Blackness in America and who gets to set the historical record. Out now. — Danielle Groen