Rich or poor, black or white or Latina, the female protagonists of Gay's new short stories are all fighting to claim power for themselves. 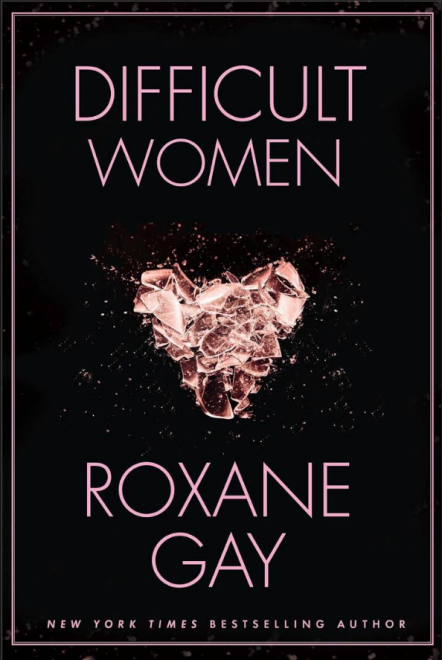 The title of Roxane Gay’s new collection of short stories, Difficult Women, is misleading: It’s not her female protagonists who are difficult but their histories and circumstances. To be a woman in Gay’s stories is to be intimately familiar with suffering, usually at the hands of men.

Gay has been writing for the better part of two decades, commenting on race, gender and politics for the New York Times, The Rumpus and Salon. But she became a literary star with the release of two bestsellers in 2014: An Untamed State, a novel about a wealthy Haitian-American woman who is kidnapped and raped, and Bad Feminist, a group of essays in which she cheekily confesses to various contradictions and transgressions, including a passion for Sweet Valley High novels and misogynist pop songs. In other words, comfortable uplift and uncomplicated empowerment are not exactly Gay’s style.

Take “I Will Follow You,” the story that opens Difficult Women, about a young woman’s disapproval of her older sister’s slacker husband. Initially, it appears to be a straightforward examination of sibling conflict. But soon it’s revealed that the knot of obligation and guilt bonding the two women is the result of a childhood horror. They were abducted, held captive and raped by a pedophile, an ordeal that Gay sketches with minimal but nightmarish detail. This shared trauma has made other people incomprehensible to them. As the younger woman contends, “My sister was the only place that made any sense.”

Violation and isolation mark the lives of other characters, whose quest for autonomy and fulfillment comes with a price. In “La Negra Blanca,” a biracial college student covertly covers her tuition by dancing at a strip club, where she’s stalked by a rich white client obsessed with black women. And in “North Country,” a black female engineer moves to Michigan’s chilly Upper Peninsula for an academic post, where she is a novelty and an outsider, gawked at by students and pawed at by a colleague.
Sometimes, women are the architects of their own abuse. In the wrenching “Break All the Way Down,” a mother who’s lost her young son abandons her loving partner to take up with a sadist who batters and belittles her. His beatings provide the only release from her grief. “Every time that man sunk his fists into my body I could breathe a little,” she says. “I used one hurt to cover another.”

This is an uneven collection: Some stories are too slight and some characters too indistinct to carry the heavy themes. Read together in succession, the relentless tragedy can feel overwhelming. But there is beauty alongside the bleakness, particularly in Gay’s insistence that a victim doesn’t need to be a hero for her story to be worth telling. Survival is enough. In her wide swath of characters — black, white, Latina, rich and poor — Gay acknowledges the universal burden of inhabiting a female body and living in a perpetual state of alert. For difficult women, life is anything but easy.

More:
Exclusive survey: the secret lives of Canadian women
Of course, men have problems too — but women aren’t the enemy
17 slow-cooker recipes to get you through winter