Why Big Little Lies gets mom friendship all wrong

I bought into the clichéd narrative of competitive moms fighting over birthday party guest lists and classroom politics. Then I had kids, and other mothers became my lifeline. 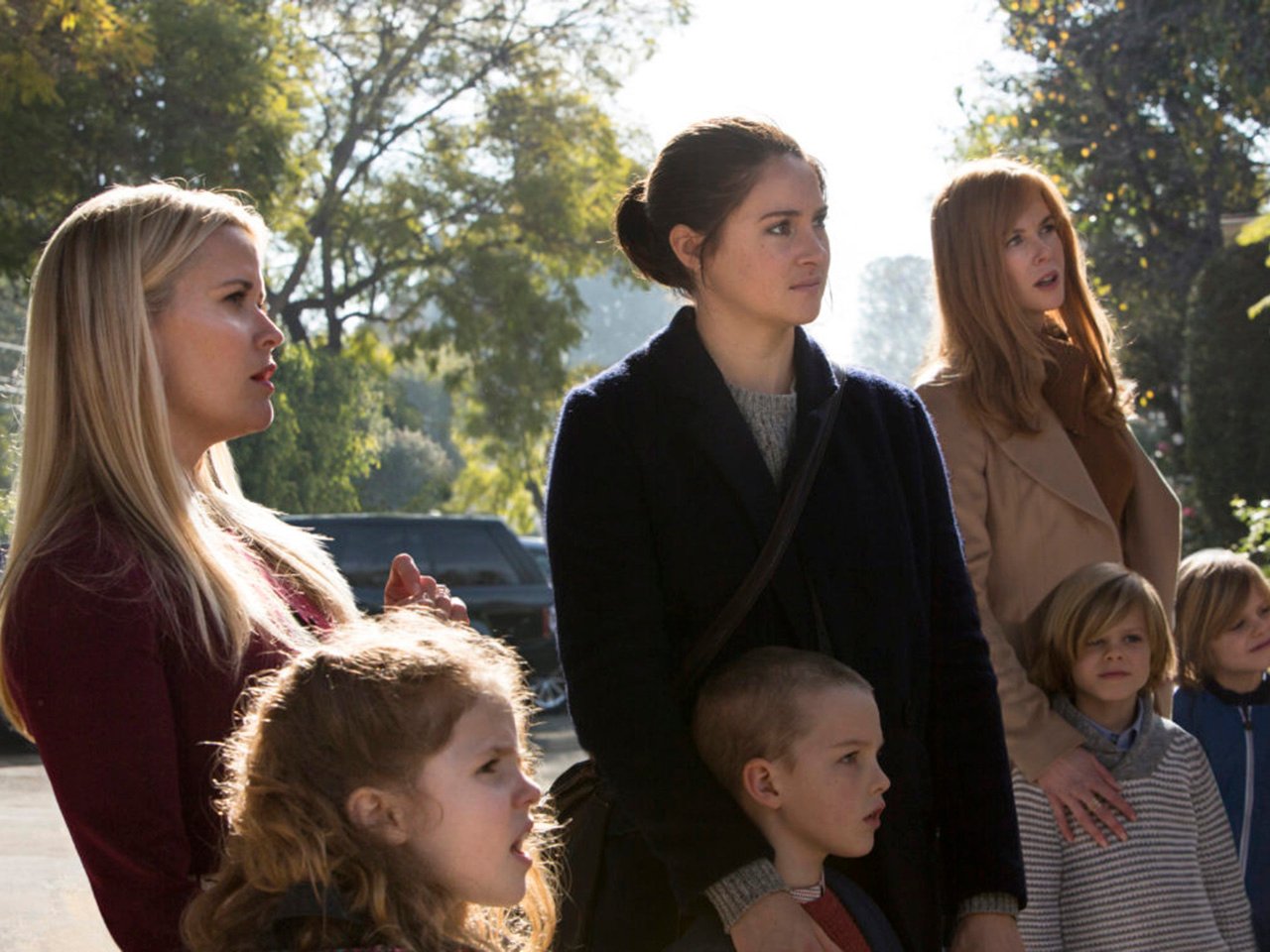 In the new HBO series Big Little Lies, Reese Witherspoon plays Madeleine, a glossy Monterey County mom who, in an early episode, sabotages a little girl’s birthday party because she doesn’t approve of the guest list. Instead of just boycotting the party, Madeleine invites her whole mom squad and their kids (including Celeste, played by Nicole Kidman and Jane, played by Shailene Woodley) to see Disney On Ice. The girlfriends clink champagne flutes and sing along to Fleetwood Mac as they speed along the Pacific Coast Highway. Watching them, I experienced a deep sinking feeling. It was the familiar sensation of watching my life — and the lives of middle class mothers everywhere — cruelly misrepresented in the service of popular drama.

Big Little Lies is as gorgeously shot and slickly produced as you’d expect from veteran David E. Kelly. The music is fabulous and the familial relationships are nuanced and complex. But it falls back on caricature, as so many dramas do, in the depiction of how modern mothers relate to each other. Conflict moves the plot along — I get it — but what about reflecting the lived experience of actual women? Because mom friends just aren’t like that.

Ask any dazed-looking woman you see pushing a stroller in the park on a Wednesday afternoon. Odds are, the last reasonable conversation she had was with another mother.

And yet, if aliens came down to earth tomorrow and had nothing to go on but our contemporary popular culture, they would naturally conclude that human mothers in 2017 are a vicious tribe of self-regarding materialists who live to back-stab each other while perfecting their gluten-free bake sale contributions.

Over that past decade, this lie has been perpetuated by a torrent of popular movies and TV that focus on the superficial tensions that supposedly divide modern mothers: from Desperate Housewives to Catastrophe (remember the “mombies” episode?) to various plotlines from CBC’s otherwise diverting Workin‘ Moms – I could go on.

Even stories that are ostensibly about moms bonding fall back in some part on the competitive mommy cliché.  In last summer’s blockbuster comedy, Bad Moms, Mila Kunis plays a woman who finally snaps after being pushed to the brink of sanity by a group of perfect, bullying “alpha moms.”

And the media has done its bit by popularizing the notion of the so-called “Mommy Wars” in which working mothers square off against their stay-home counterparts in a judgmental contest of lifestyle choices. Such stereotypes can be insidious and seemingly credible, especially to new mothers who don’t know any better.

Before my son went to preschool I interviewed the cool, edgy comedian Katherine Ryan, a Canadian mom who lives in London. She told me a funny story of how she went to great lengths to avoid making friends with the other mothers at her daughter’s primary school because she assumed they’d be like the girls who tortured her mercilessly in her small-town junior high school. “Sometimes I wear sunglasses and giant noise-reducing headphones – and they still try to talk to me,” she said with a contemptuous eye roll.

Her words made a deep impression. I was already wary of mom friends — I’d seen enough of them in movies and on TV to know they were a nasty bunch (Heathers with babies was how I imagined it). Like Ryan, I resolved to avoid them altogether. But then my son went to preschool. And somehow I ended up on a What’s App message group. And there were invitations to “play dates,” which, when your child is three, actually translate to “Would you like to come over to my house for tea and hummus while our children fight over toys so we don’t die of boredom and loneliness?”

I didn’t know how to say no and so without meaning to, I found myself with a group of neighbourhood “mom friends.” There were pub nights and girls dinners and Friday afternoon play dates. And instead of sitting glumly at the playground staring at my phone I suddenly had people to talk to. They were interesting, funny, clever and original. And they cared about politics and culture and all kinds of stuff other than their children.

I still didn’t really consider any of them my real friends of course (because real friends are the ones you meet at school and work), but then I had my second son a month early. It was a traumatic birth, physically and emotionally, and I was laid up for a several weeks, struggling to function. After my husband went back to work, my mom friends saved my life in a million tiny ways. There were lasagnas and sleepovers and endless school pick ups, all of which I gratefully accepted. One girlfriend would take my son after school for play dates and deliver him home just before bedtime, fed, bathed and in his pajamas – a small gesture but one most parents will understand as a profound kindness.

We live in a fragmented society, isolated from each other in our social media echo chambers. But our children draw us out into the world, throwing us back into our communities – the schools, parks, libraries and church basements we’d long since abandoned for the refinement and isolation of adulthood. It is in those awkward public spaces we find our mom friends. Or, I should say, real friends. Don’t believe what you see on TV.

More:
10 spring cookbooks we want on our shelves
11 trench coats that are perfect for spring — starting at $64
What $445,000 buys on the water — including a ocean-side West Coast escape