Woman of the Year 2019: Bianca Andreescu

Bianca Andreescu is a Chatelaine Woman of the Year for making history as the first Canadian to win a Grand Slam singles title. 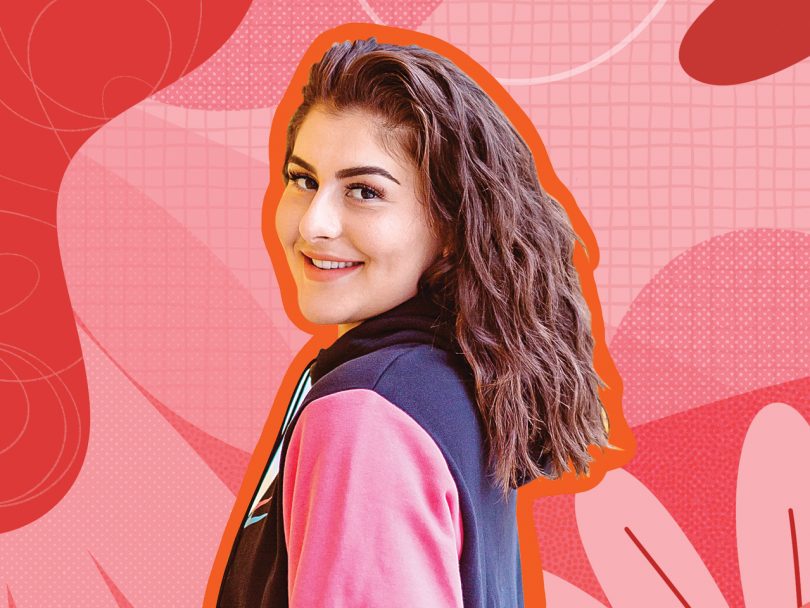 Bianca Andreescu may be only 19, but after defeating Serena Williams in August at Montreal’s Rogers Cup and again in September to win the U.S. Open, she’s already a tennis legend. Her rise to the top was lightning-fast: The Mississauga, Ont.-born athlete started this season ranked at number 152 and is currently sitting at number 5 in the world. But she had never even played a main-draw match at the U.S. Open until this year, if you can believe it. In fact, this was only her fourth Grand Slam tournament ever. Tennis pros are right to describe her year as “nearly flawless”—she won every game she played between March and October, when her streak ended with a three-set loss to Naomi Osaka at the China Open. But for her fans and 192K Twitter followers there’s no “nearly” about it. Andreescu’s title is obvious: #SheTheNorth.