11 Canadian Beaches Worth Digging Your Toes Into

Pack a towel and some refreshments, and get ready to snap some gorgeous landscape shots at these quintessential Canadian beaches across the country. 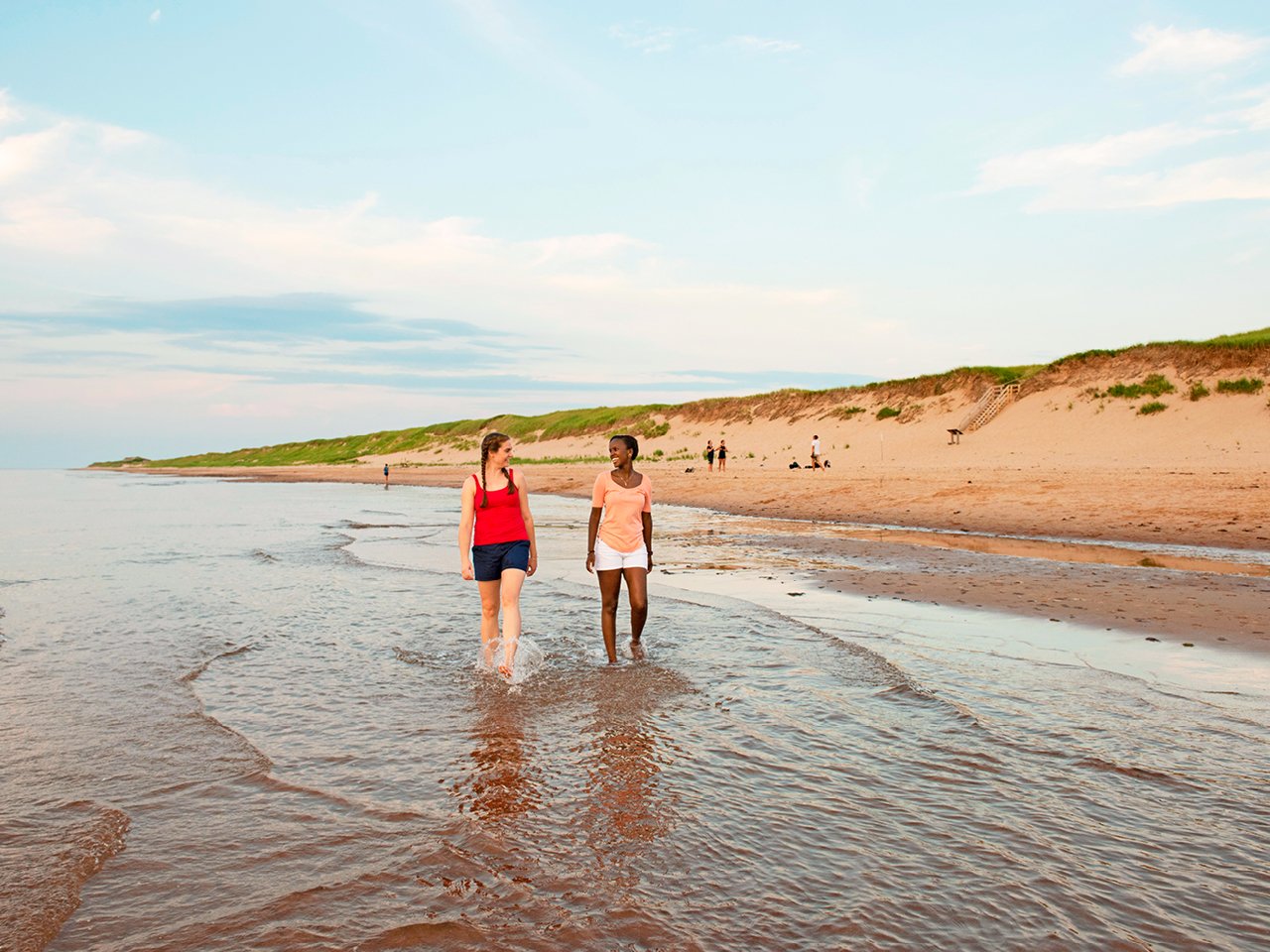 Lower in foot traffic than Cavendish, Greenwich Beach offers the largest sand dunes in P.E.I. (900 acres!) as well as an expansive trail system and boardwalk. 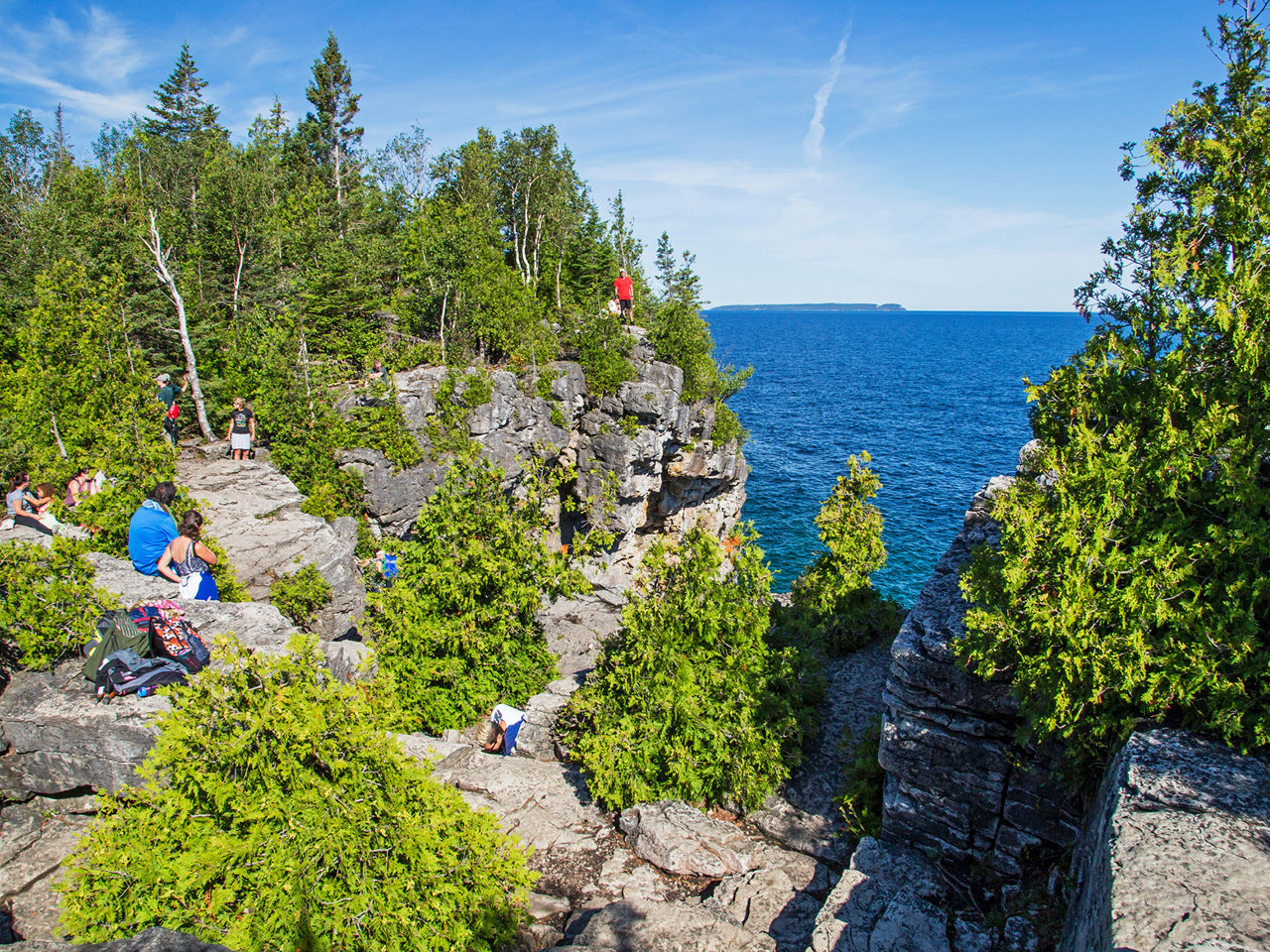 The world-renowned Grotto is an incredible open cave created by thousands of years of erosion and filled with turquoise water. On the hike in, you’ll pass a smooth pebbled cove that’s perfect for swimming. 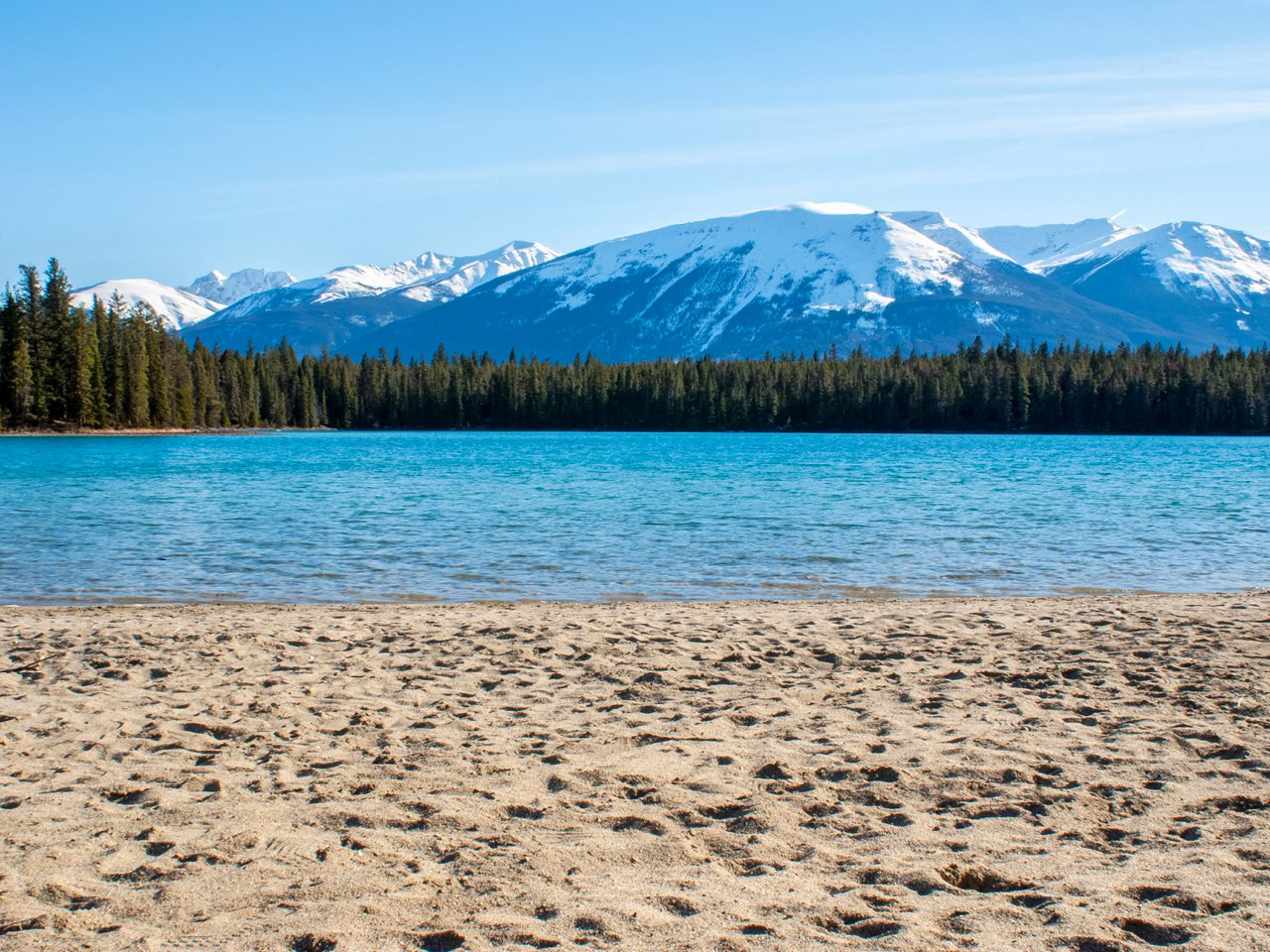 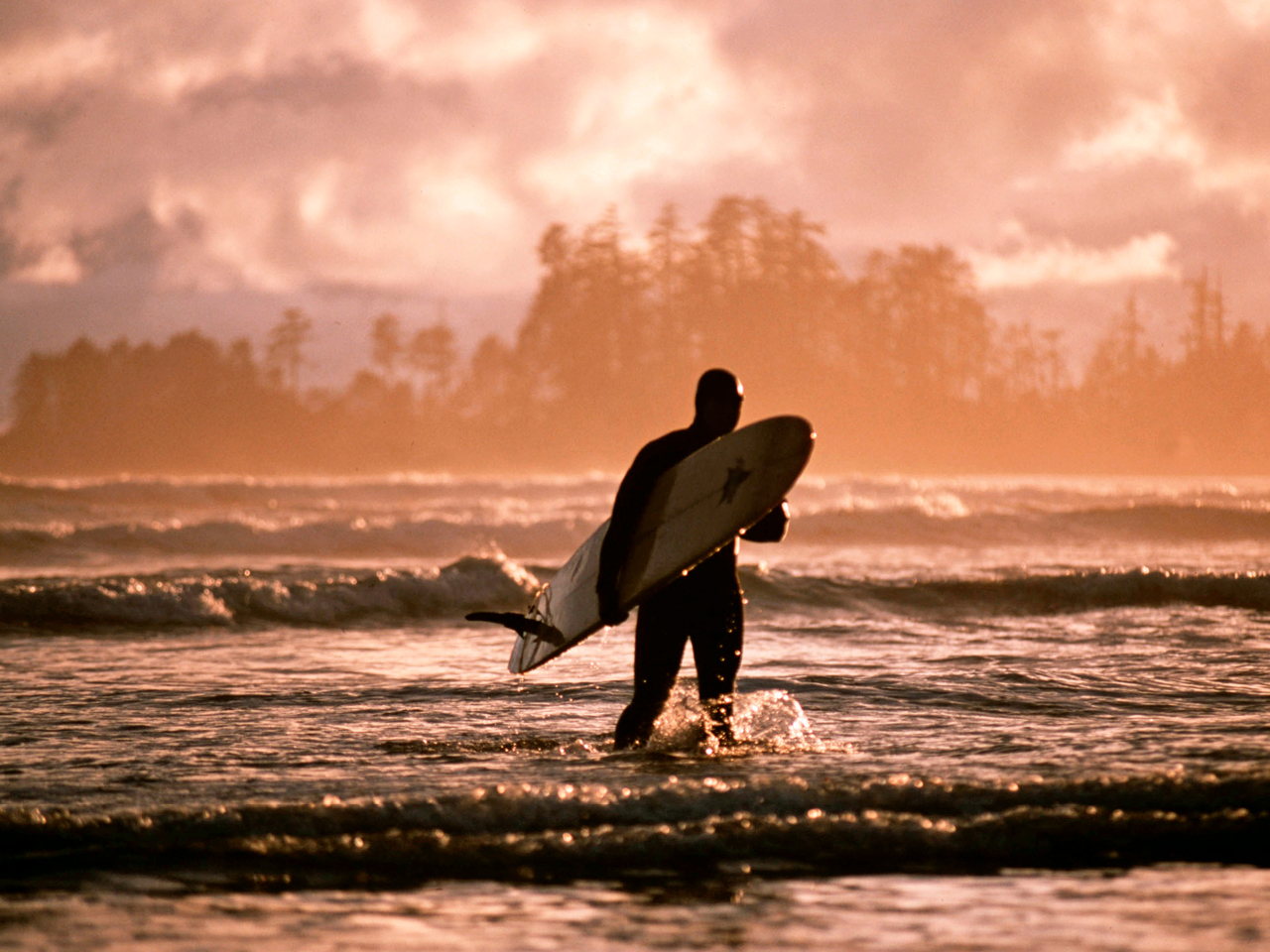 Situated on the traditional territory of the Nuu-chah-nulth First Nations, Long Beach is a natural wonder. Crashing waves along the 16-kilometre shore make it a hot spot for surfers. 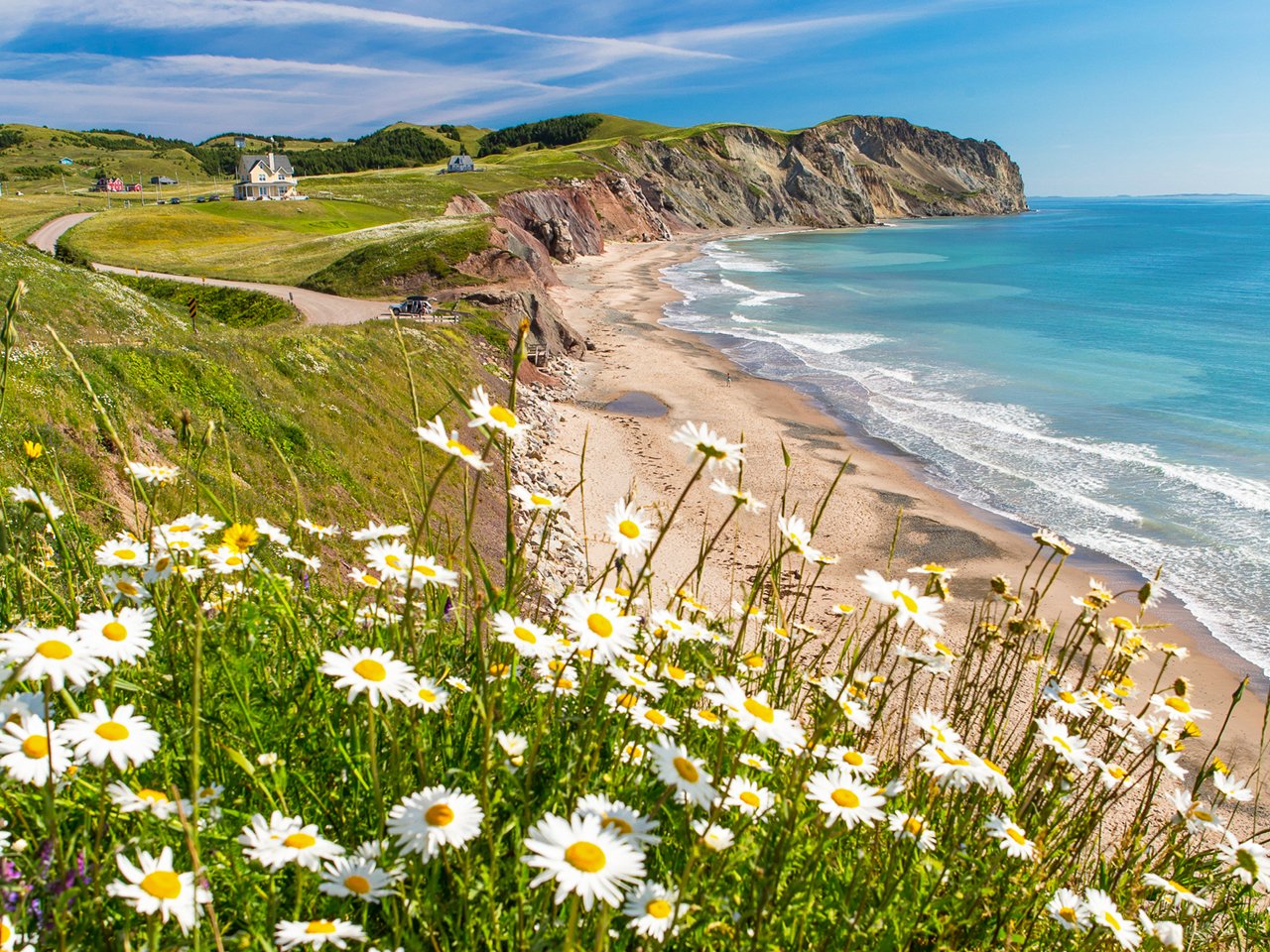 This chain of islands in the Gulf of St. Lawrence is a paradise of red cliffs and white-sand beaches—including Havre- Aubert, home of the world’s biggest sandcastle contest. Hungry? Local seafood—like lobster and snow crab—abounds. 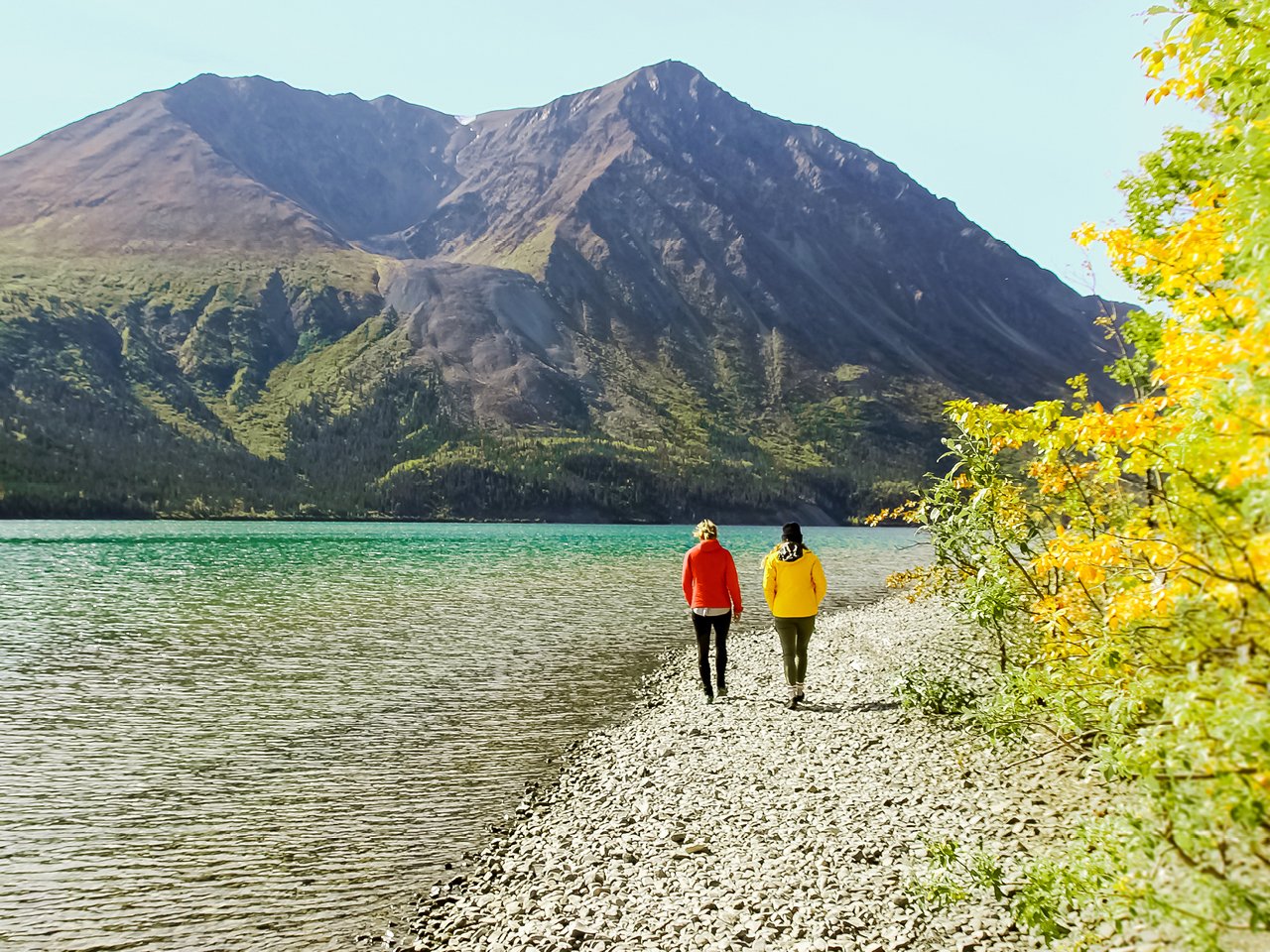 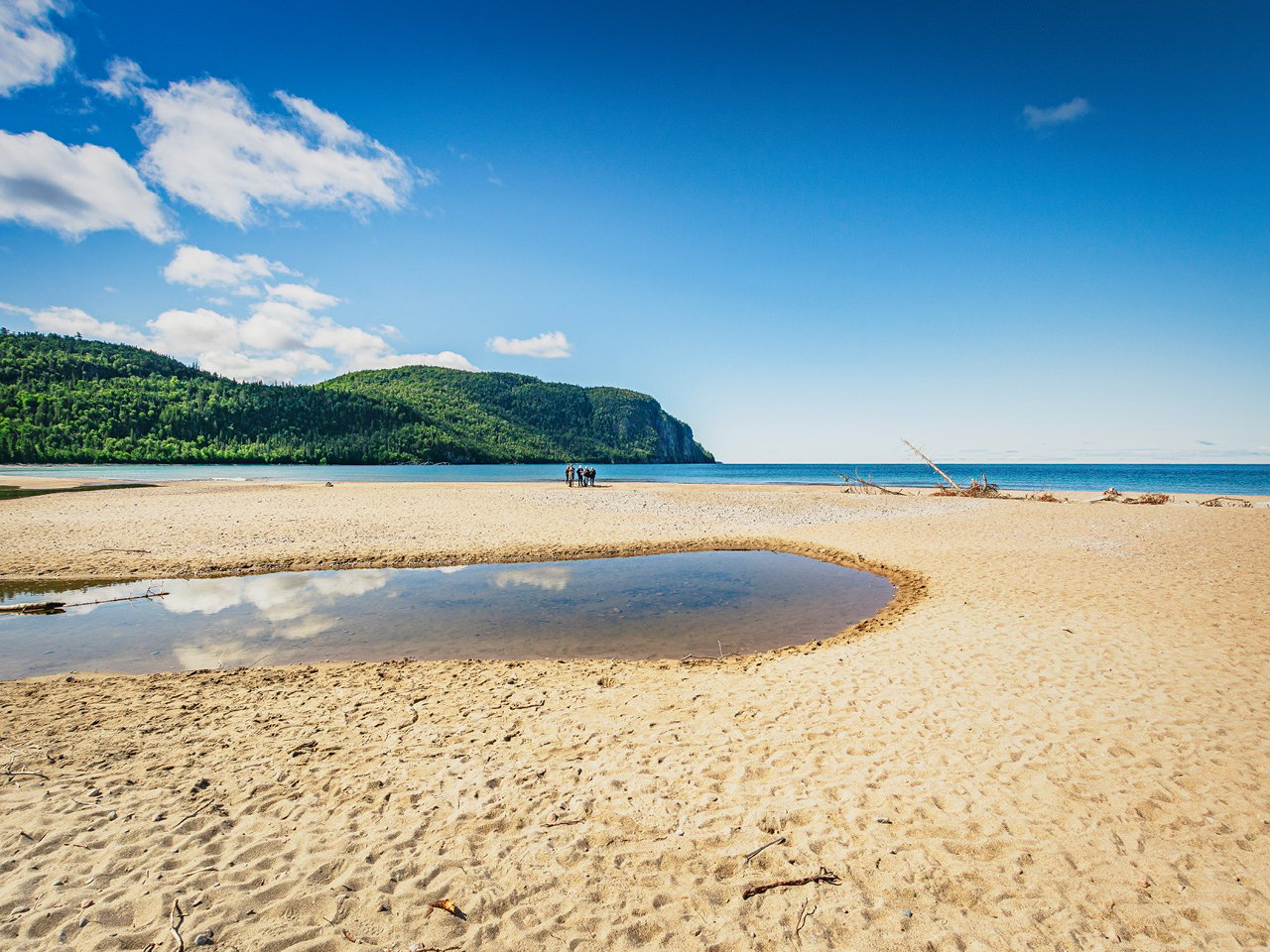 About 200 kilometres from Sault Ste. Marie, this vast sandy beach looks onto Lake Superior and standing cliffs, where—if you look carefully—a “face” resembling an elderly woman can be spotted in a rock formation. 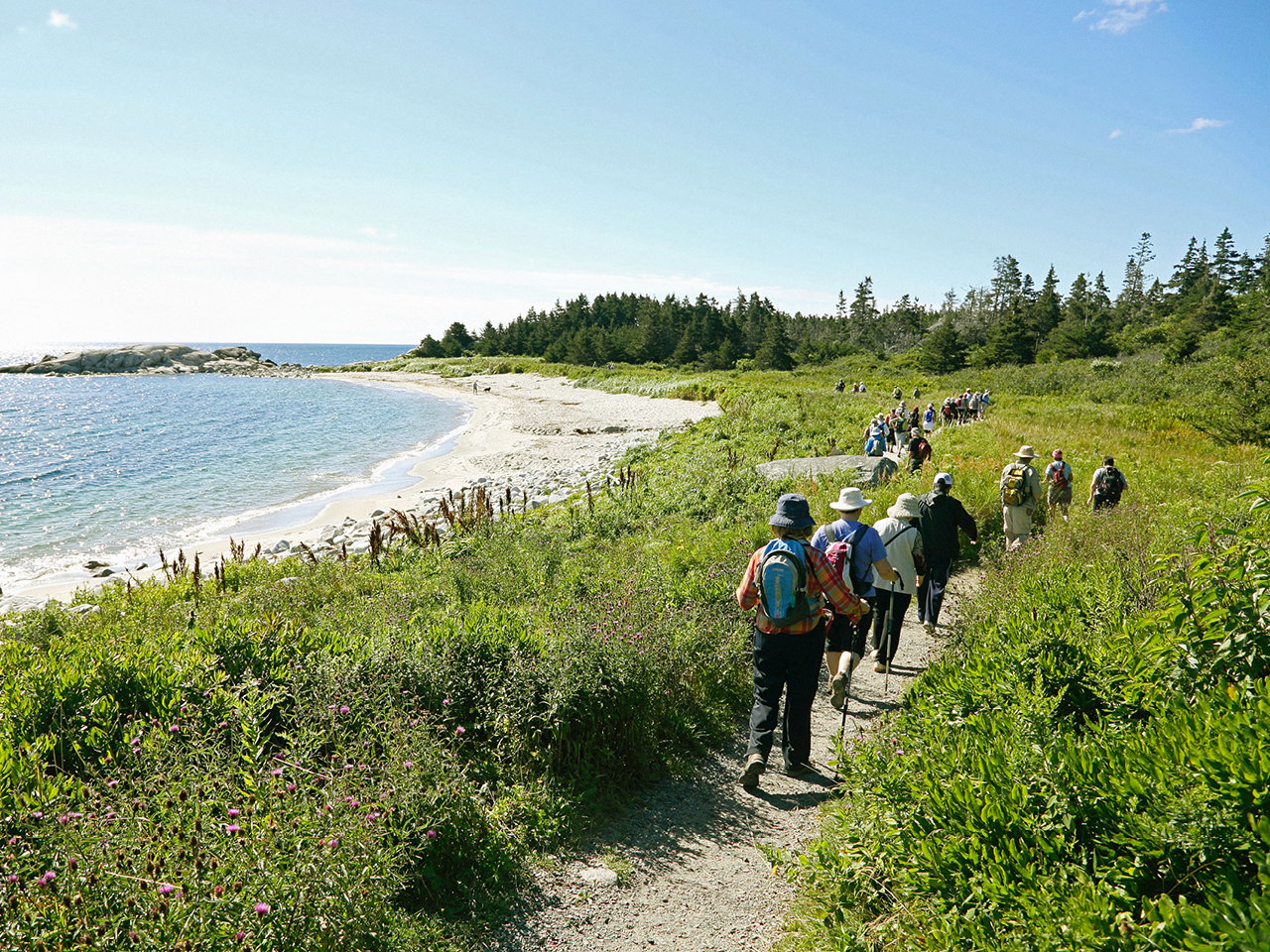 Only 40 minutes from Halifax, this park is divided into three secluded crescent-shaped white-sand beaches—including a remote option that’s popular with skinny dippers. 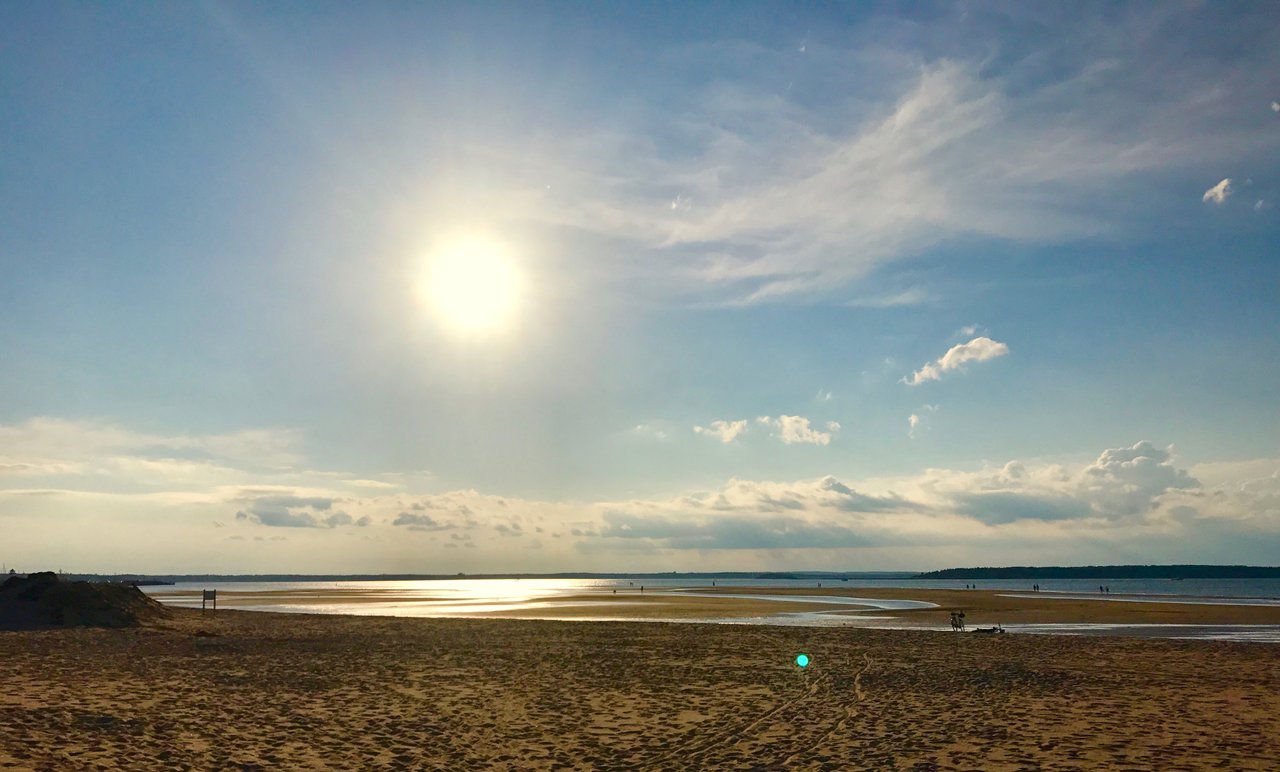 Known for having the warmest salt water north of Virginia, up to half a million people flock to this beach every summer. Throw in a seaside campground, beach volleyball and sand-sculpture competitions, and you’ve got a beach ball. 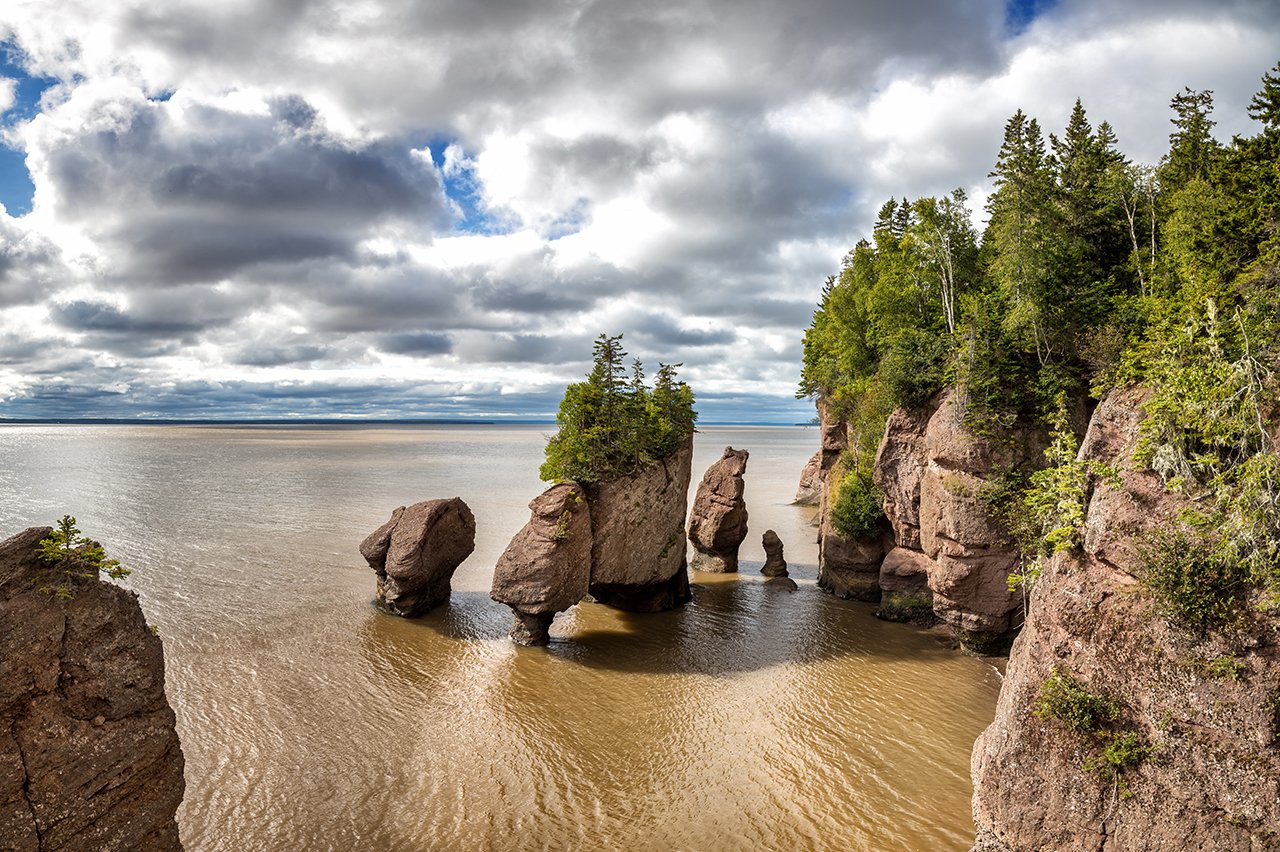 These age-old formations, sculpted by the Bay of Fundy tide, do double duty, luring in kayakers to meander around little flowerpot-shaped islands, and then transforming into a beach-combing spot when the tide is out. This area sees the highest tides in the world, up to 16 metres in extreme cases.

Kilometres of silica sand set among the rolling dunes of Lake Winnipeg, Canada’s sixth-largest lake, sees thousands of visitors each summer taking in the sun, surf, and self-guided trails. The area is great for boating, birdwatching, and strolling the boardwalk.