Before your next mani-pedi, read this

A New York Times investigation reveals the disturbing truth behind those cheapo manicures. 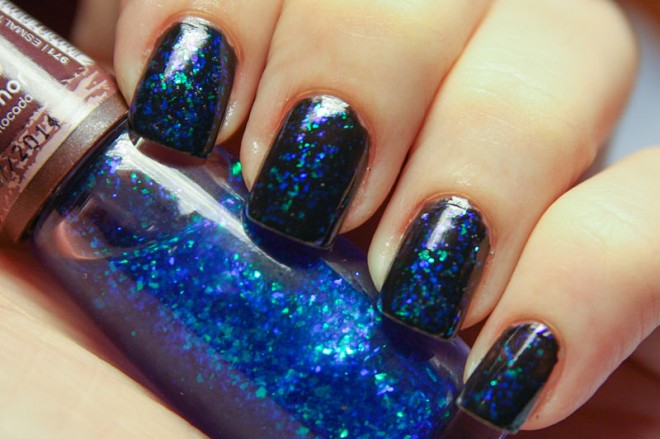 In interviews with more than 150 nail-salon workers and owners, conducted across four languages and the better part of a year, the New York Times has confirmed a long-held, disturbing suspicion: dirt-cheap manicures and pedicures carry an astronomical human price. Sarah Maslin Nir’s two-part series — the first on labour conditions in nail salons, the second on health consequences for the women who work there — published yesterday and today, and it is a difficult but necessary read. (The series has been also translated online into Korean, Chinese and Spanish for non-English readers.)

Many of the women Nir spoke to live in squalid apartments in Flushing, Queens, with up to a dozen other people — their only option on starting wages that dip as low as $10 a day. A brutal caste system governs the salons, where workers routinely put in 12-hour shifts, six or even seven days a week. Spending so much time inhaling polishes, removers, chemicals and solvents has devastating implications for a woman’s health, with widespread reports of cancer, lung diseases, birth defects and miscarriages. One manicurist who had used files and emollients for nearly two decades found, once it came time to take her fingerprints for her U.S. citizenship, that those prints were almost entirely gone. (They had to be taken seven times.) Nearly everyone interviewed for the series is in the States illegally and has limited English — a situation that leaves them both tremendously vulnerable and disinclined to complain.

In New York, where there are twice as many nail salons per capita as in San Francisco or L.A., manicure prices hover around half the national average. Still, though the industry may be especially wretched in Manhattan, this is by no means a problem confined to that city. The less a manicure costs — including here, in Canada — the more likely it is that workers don’t receive the wages they are due. But we knew that already.