The fashion designer and founder of the 15 Percent Pledge is a Woman of the Year for stating that Black entrepreneurs deserve more. Here, she shares her own highlight from this highly eventful year. 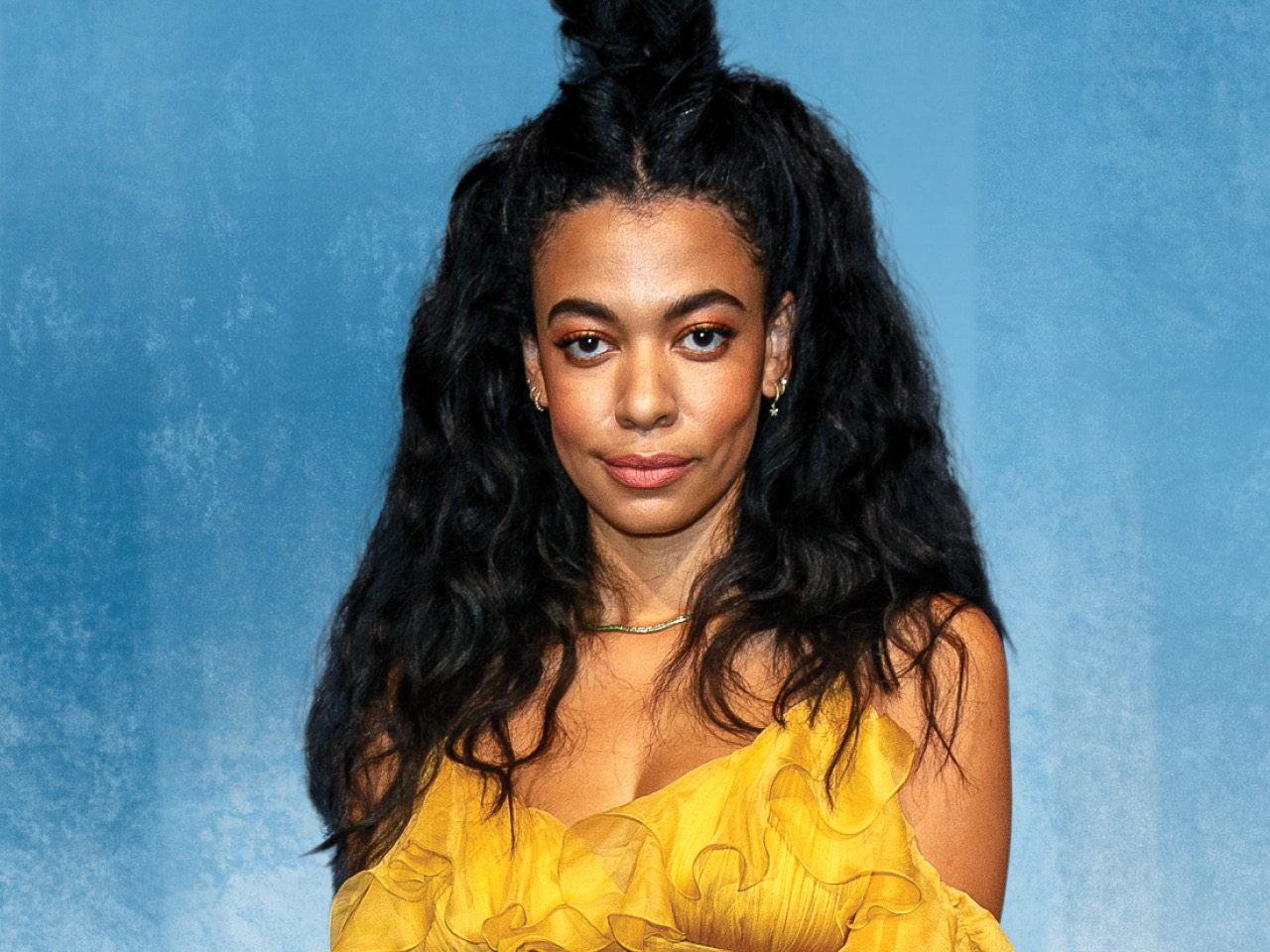 Aurora James, who hails from Guelph, Ont., has been on an upward trajectory since launching her Brother Vellies brand of globally handcrafted footwear and accessories in 2013. She went on to win the CFDA/Vogue Fashion Fund in 2015—one of the industry’s biggest honours—and Zendaya, Beyoncé and Solange have worn her artisanal designs. But her greatest legacy may be her advocacy work; specifically, founding the 15 Percent Pledge, a non-profit organization that calls upon major U.S. retailers to commit a minimum of 15 percent of their shelf space to Black-owned businesses. (The pledge has also extended to Canada, and includes Indigenous- and people of colour-owned brands.) It also landed her on the cover of Vogue’s September issue. Her next chapter? A memoir chronicling her inspiring rise.

“Following the tragic killing of George Floyd, I saw a lot of brands and retailers posting messages of solidarity with a vow to make change, but there seemed to be a lack of accountability for the systemic issues at play. This was also the time when small businesses, particularly Black-owned businesses, were suffering due to the pandemic. Statistics are showing that Black-owned businesses are hurting more than any other racial group, [and that] at least 40 percent of Black businesses will not survive. Many people were coming to me and asking what they could do to help. As a business owner and a Black person, I felt something needed to happen.

I was talking to a friend about all of the above when I had the idea for the pledge; I then posted a statement on Instagram. Supporting and committing to the 15 Percent Pledge is one way that I feel people can help create long-term change. By urging major retailers to commit 15 percent of their shelf space to Black-owned businesses, we can effectively put billions of dollars back into BIPOC communities.

What started out as a call-to-action has become a fully accredited advocacy group with some huge retailers coming to the table. [Indigo recently became the first major Canadian retailer to sign on.]

I am asking these big corporations to rethink their business strategy and business relationships in order to fairly represent the BIPOC community. If they value our money, then value us as well, and show us that we are represented.”