In just 10 years their population has shrunk from around a million to fewer than 500,000. 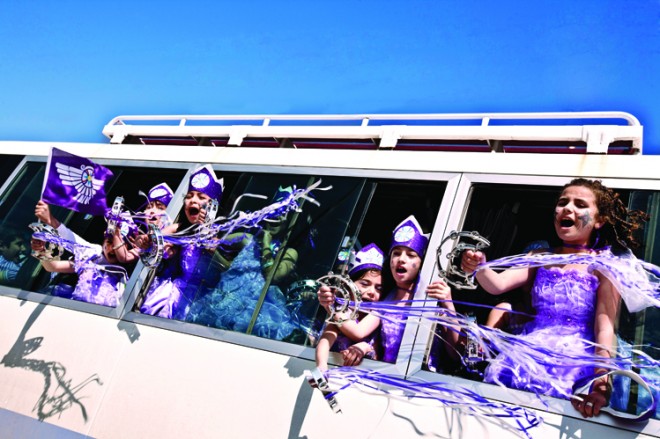 This joyful picture of Assyrian children in Iraq celebrating Akitu, their New Year’s, could soon be a relic. Photojournalist Matilde Gattoni wanted to capture their way of life before it vanishes. Violent attacks are driving Iraqi Christians out of their country — in just 10 years the population has shrunk from around a million to fewer than 500,000 — meaning one of the most ancient Christian communities in the world, who are also Iraq’s main indigenous people (descended from Mesopotamians), could soon disappear.