Arianna Huffington's exit shows the wisdom of going out on top

On Thursday, the media magnate announced she'd be stepping down as editor-in-chief of her namesake publication. She's not the only high-powered woman to quit while she's ahead.

Arianna Huffington seemed to have it all: A successful online publication she built from scratch; a side hustle as a bestselling author; an enviable sleep schedule. Even so, on Thursday morning, she announced plans to step down as editor-in-chief of The Huffington Post to head up Thrive Global, a productivity startup. Is she crazy?

Well, no, she’s not. She’s not even unique: Scores of Canadian women are opting out of the harried race to the C-suite in favour of new challenges and more fulfilling, less crushing workloads. And among the upper echelons, CEOs and celebrities are proving that dropping the mic — whether or not they’ve got a back-up plan — is a savvy way to shake up a brand. Below, a few examples of high-profile figures who left while they were hot. 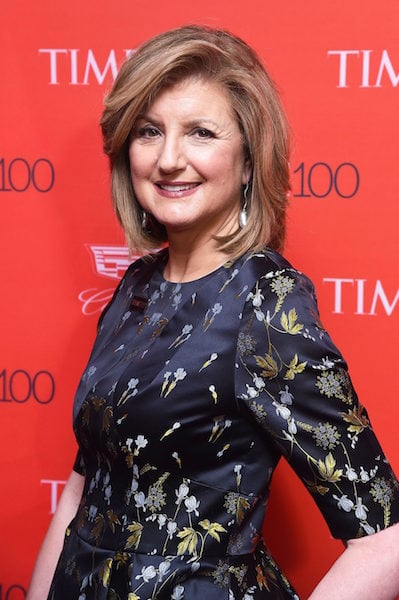 In order to: Run her productivity start-up Thrive Global

"Running both companies would have involved working around the clock, which would be a betrayal of the very principles of Thrive [that] I’ve been writing and speaking about. To truly thrive means knowing when the time has come to close one chapter and start the next, and for me that time has arrived."