Are you dating a felon?

How to be sure you’re not dating a criminal; a secretive UK sterilization clinic; a fifteen-year-old girl alone on the ocean; Craigslist pulls their adult services section; and America votes to end “don’t ask, don’t tell” policy on gays and lesbians in the military. 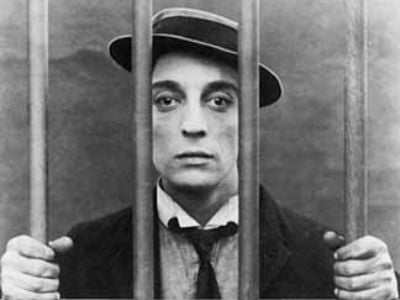 Have you ever gone out with someone you met on an internet dating site? And, after sharing a couple of drinks and laughs, have you ever wondered to yourself, is this guy a felon? Wonder no longer! A crop of new companies are offering to reveal your future boyfriend’s checkered past. Sites like MyMatchChecker.com will do a simple background check on your potential Mr. Right for around ten bucks. Or, for iPhone users, try an app like Date Check, which encourage ladies on the prowl to “look up before you hook up.”

A fertility clinic in the UK is advertising a sterilization technique for women that can be done in around 10 minutes and easily concealed from a partner. The procedure leaves no scars and involves the insertion of a small metal coil into each fallopian tube. Some doctors are appauled that the clinic is advertising the procedure as a good way to hide such an important decision from a husband or partner, while others applaud it as a way for women to take control of their own reproductive health.

A fifteen-year-old Dutch girl has sailed 2,200 nautical miles across the Atlantic Ocean alone. The girl is attempting to become the youngest person to sail all the way around the world unassisted, and this is just the first leg of her journey. Her voyage is controversial, as some people question whether young people should be allowed to sail such great distances alone.

After receiving numerous requests from provincial government representatives across the country, Craigslist has pulled the “Adult Services” section from Canadian versions of their website. Canadian officials had complained that the online classified website’s adult section enabled adolescent prostitution and sexual exploitation of minors. The site also pulled the controversial section in countries in Asia, Europe, South America and Africa.