Are you a member of the fashion police? How women judge other women

A woman walks into a bar wearing jeans and a T-shirt (Hi, me!). Another woman follows behind said frump, wearing a micro-mini, platform heels, and a tight tank top (apologies for the uninspired get-up of gal number two, I’m clearly out of my depth as a sexy-bar-girl stylist). 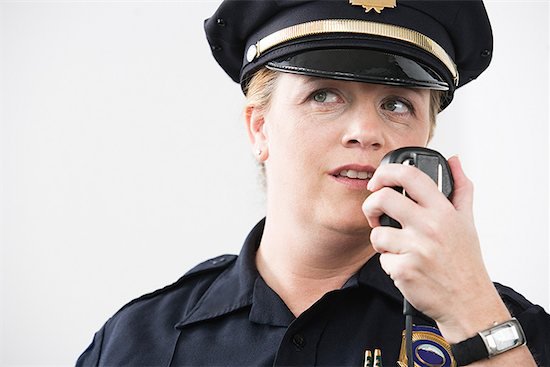 A woman walks into a bar wearing jeans and a T-shirt (Hi, me!). Another woman follows behind said frump, wearing a micro-mini, platform heels, and a tight tank top (apologies for the uninspired get-up of gal number two, I’m clearly out of my depth as a sexy-bar-girl stylist).

My question to you: which woman would you want to introduce to your significant other? Jeans and sweatshirt, or legs and boobs?

If you shook your head in disgust over the latter, you’re not alone, girlfriend. One recent study by Canadian researchers (via jezebel.com) found that most women really don’t like other women who dress for sex-cess. Truthfully, they can be downright harsh in the presence of another female who lacks body shame and/or a J.Crew-endorsed fashion sense.

Most women, it seems, prefer their ladies to be suited and booted like Charlotte Bronte on a country ramble.

The study, which appeared in the journal Aggressive Behavior, reported the responses of a small sampling of female college students in Toronto. When confronted with a modestly dressed woman, the women barely registered a response. When a scantily clad variation on the female form strode in, however, eyebrows hit the ceiling. And when the daring diva sashayed out of the room the majority of the young women let their negative judgments on her character and intentions fly.

There was one bold, potty-mouted exception though: “One woman said, ‘‘What the f–k is that?” directly to the [revealingly-dressed woman] after blatantly looking her up and down while showing disgust.”

WTF, indeed. Hugo Schwyzer, a professor of gender studies and history at Pasadena City College in California, offers his take on the broader implications of the study on the Jezebel website.

His theory condensed: Women “police” other women’s sexuality because they can’t control male sexuality. Instead of dealing with their men folk accordingly, i.e. as adults rather than treating them like brainless intact springer spaniels, they victimize and shame other women because, well, it’s easier.

Writes Schwyzer: “Women learn to slut-shame and ostracize the miniskirt-wearers whom they see as sexual rivals; men get let off the proverbial hook.” For Schwyzer, the “root of the problem” is “our collective refusal to believe that men are capable of being strong, responsible, reliable adults.”

Hmm. I don’t subscribe to the view that all men are slobbering sex-hunters. I know a lot of strong, reliable men—probably about as many strong reliable women—and I believe men are capable of controlling themselves in the presence of a D-cup.

But I’ve also rolled my eyes when I see a scantily clad teen or woman. Does that make me a sexuality cop or a member of the fashion police, whose focus I’d argue (but only until I got bored) isn’t so much about sex as it about taste? I don’t know.

In either case, I’m feeling the desire to hang up my badge.