Are women really that scared to go makeup-free at work? 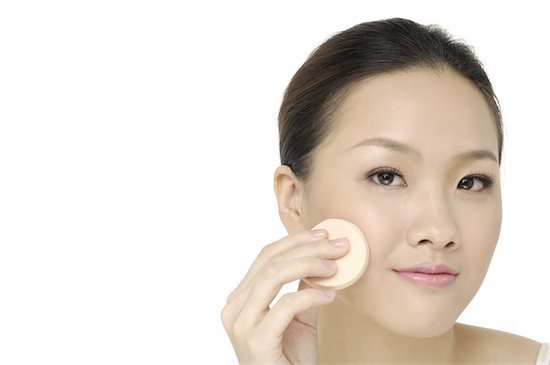 I’d take ketchup-stained sweatshirt every time. Not because I think ketchup brings out the rust in my eyes (which it does) but because like many women I wasn’t born with flawless skin but instead inherited dark, blue-black under eye circles that necessitate a trowel-full of pricey concealer in order to reduce the ‘Living Dead’ pallor that comes so naturally to me.

Big sigh of relief. It appears that I’m not the only shallow fraud who views being seen by colleagues, bosses and co-workers exactly as god made me as some kind of shaming exercise. A UK-based survey (via The Daily Mail) found that most women see the idea of going to work or being seen by coworkers with no makeup as more stressful than public speaking or a first date.

Of the 3,000 women polled, 70 percent said they wouldn’t want their bosses or fellow cubicle dwellers to see them sans makeup. But that didn’t apply to their loved ones or friends—at least not entirely. More than half of the women  said they wouldn’t be bothered to appear barefaced before those people who love them and/or share their under eye circles and deeply recessed eyes (thanks, Dad!).

The survey also uncovered a few more quirks when it comes to how many women adapt their beauty regimen according to where they’re going and who they’ll expect to see when they get there (who doesn’t hate running into a co-worker when you’re bra-less and frizzy-haired at the dog park?).

Here are a few more stats: A full 91 percent of women said they’d rather cancel a first date than show up without benefit of blush, concealer and gloss, while a surprising 31 percent said they wouldn’t even work out at the gym if they weren’t wearing makeup.