Are Starbucks’ washrooms really that nasty? 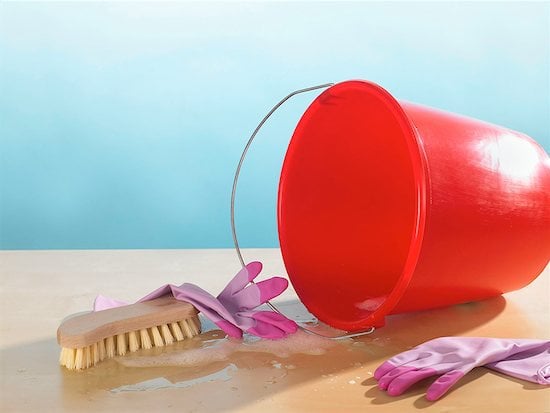 But some of the coffee retailers’ staff would like to change that. Employees of a handful of Starbucks in Manhattan recently caused a minor uproar when they arbitrarily decided to lock the bathroom doors. What was the reason for the lockout? Baristas, who are responsible for keeping bathrooms tidy, were reportedly sick and tired of the mess some patrons leave behind.

Some might be tempted to suggest that the employees use that energetic initiative to give the bathroom a good scouring. Others, who may perhaps feel similarly entitled in not completing their job description with anything resembling an admirable work ethic, chimed in with their support for the lockout on the StarbucksGossip website reported the NY Times.

The doors weren’t locked for long, however. Prompted by customer complaints, management apparently insisted the doors be unlocked, freeing the coffee shop’s patrons to once again urinate all over the seats without fear or shame.

Baristas who can’t abide the presence of human waste in a public bathroom may want to consider the implications of this recent UK study, however. According to a group of microbiologists, the only items filthier than a public washroom are the pin pads of Interac and ATM machines. These well-used pieces of equipment aren’t just dirty it seems; they’re as dirty as a public toilet and boast the same diarrhea-inducing bacteria.