Are single women who choose to have a baby alone “crazy”?

While even as little as 30 years ago, a single woman choosing such an unconventional path to motherhood would have been viewed with suspicion, today it's more common and by extension acceptable. 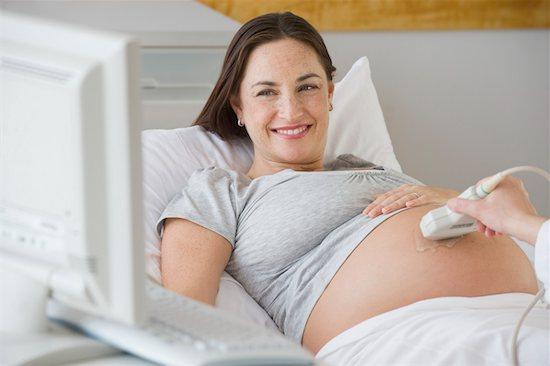 While even as little as 30 years ago, a single woman choosing such an unconventional path to motherhood would have been viewed with suspicion, today it’s more common and by extension acceptable.

But does society still view single women who want to have kids on their own in an unfavourable light? Is the vision of the ideal family still so embedded culturally that these women are still subject to subtler forms of discrimination for their choices?

It’s an interesting question that writer Katie Roiphe explores in a post for Slate.com. Roiphe, a single mother, feels that her choices make people uncomfortable and therefore judgmental. She’s taken a few insults over the years and says that the word she most often hears applied in relation to single mothers is “crazy”.

For Roiphe, the choice to have a baby on your own isn’t crazy; it’s “romantic” and in the dictionary sense of the term. Roiphe means that these “romantic” women are different types, ie, “drawn to things that are, according to the dictionary definition of romantic, ‘impractical in conception or plan’ and is in thrall to the ‘heroic, adventurous, remote, mysterious, or idealized.’”

Some of the single mothers Roiphe is thinking about include a woman who was “embedded with the Army in Afghanistan when she was six months pregnant,” another “somehow floats with her toddler between Los Angeles, Paris, and wherever her French rail pass will take her.”

Pretentious sounding examples aside, Roiphe’s take is significant. Whether they’re embedded in Afghanistan or not, women who choose to have babies on their own are grownups with hearts and minds of their own. They’re not crazy; they’re just comfortable with following their own judgments, rebellious or not. That may make them romantics, in Roiphe’s eyes. In my view, it also makes them adults.

While Roiphe’s view of single motherhood appears restricted to a specific class of women—i.e. privileged—she does make an interesting argument as to why people occasionally insult her decision. Basically, she sees the word crazy as a way of judging something “different or unusual”.

Writes Roiphe:  “In spite of our exquisite tolerance for and fascination with all kinds of alternative lifestyles, we have a wildly outdated but strangely pervasive idea that single motherhood is worse for children, somehow a compromise, a flawed venture, a grave psychological blow to be overcome, our enlightened modern version of shame.”

Agree with her choices and her arguments or not, Roiphe’s piece concludes with a fairly persuasive statement on how to deal with the conflict between personal choice and society. Writes Roiphe: “There are other possible ways I could conduct my life, other forms and structures. But I remember hearing somewhere: “You have one life, if that.”