But is our fascination with good looks sensible if what we really want is a stable, loving relationship rather than a ridiculously good-looking partner? Probably not, suggests part of a larger UK study on aging and facial symmetry. 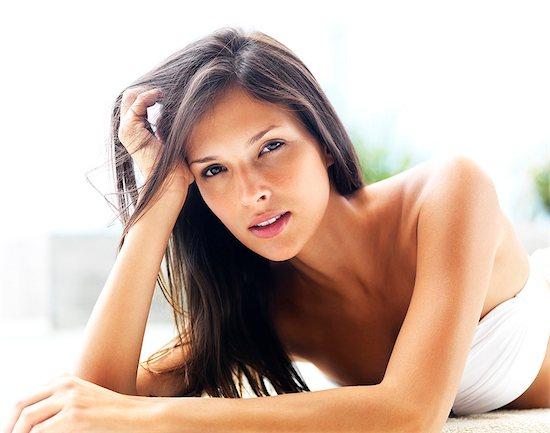 Beautiful people: We can’t stop looking at them admiringly, whether they’re in films, on TV, in magazines or sitting next to us on the bus. And if you’re like me, you stare at their Facebook profiles with as much intensity as an amateur painter considers the Mona Lisa hanging at the Louvre.

But is our fascination with good looks sensible if what we really want is a stable, loving relationship rather than a ridiculously good-looking partner? Probably not, suggests part of a larger UK study on aging and facial symmetry.

New research (via the Daily Mail) from psychologists at the University of Edinburgh suggests that beautiful people may be more selfish and less empathetic than regular-looking folk. In addition, they may be more self-interested and less likely to sacrifice for others. (On the bright side, they’re still ridiculously good-looking.)

How did the Edinburgh psychologists come to their conclusions? According to the Daily Mail, the researchers asked nearly 300 people whether they’d want to be a “hawk” or a “dove”, which essentially represented the choice between being a master of the universe-type versus a community-minded citizen, respectively.

When the researchers tabulated the responses they discovered that those who chose to be hawks rather than doves also happened to possess more symmetrical, attractive facial features. But that’s not all the research revealed. Researchers also noticed a connection between good looks and overall good health as a person aged. In contrast, those people with less symmetrical/unconventional facial features showed an increased association with poorer health and deprived childhoods.

An earlier study by researchers at the University of Edinburgh also found a link between aging well and symmetrical facial features, leading some to speculate that our faces reveal more about our exposure to harmful environmental factors and diseases than previously thought.

The information seems to confirm regular folks’ worst fears: beautiful people, selfish or not, really are lucky s.o.b’s — and in more ways than one.