Woman of the Year 2019: Andrea Baillie

Andrea Baillie is a Chatelaine Woman of the Year for being the first woman to lead the Canadian Press. 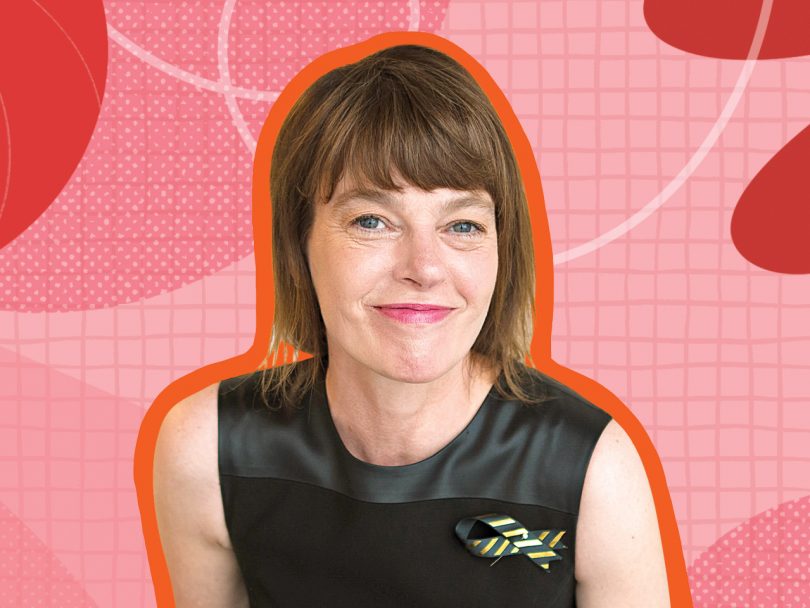 Andrea Baillie always knew that she wanted to be a journalist. As a little girl growing up in Winnipeg, she started a newspaper called the Daily Baillie Bugle, which she delivered faithfully to her subscribers: her parents and siblings. After starting her real-life career in journalism at the Winnipeg Free Press, Baillie arrived at The Canadian Press in 1998 and spent the next 20 years covering everything from sports to politics and overseeing breaking news, including the Humboldt Broncos bus crash. In July, after four and a half years as CP’s managing editor, Baillie was appointed editor-in-chief, making her the first woman at the helm. No biggie. Her appointment came on the heels of other women taking the lead at major media companies—but while some might see this trend as indicative of the dreaded “glass cliff,” Baillie sees it differently: “The media landscape is a tumultuous place. I think it signals that women are willing to step in and tackle thorny problems.” Still, she knows that her appointment is important. “I’ve had a lot of great female bosses at CP, many of whom deserved the top job. I was just here when the timing was right.”