Dance choreographer Kelly Konno on the best advice she ever got 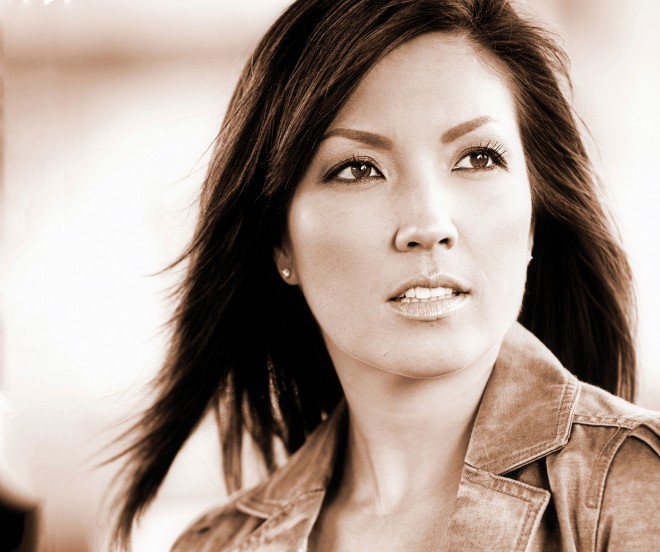 Q: You left Vancouver for L.A. at only 17. Was it always your dream to go there to audition?

A: I couldn’t wait to graduate so that I could move down there to “make it big.” I auditioned constantly. But what little money I had dwindled away quickly, so I’d pick up any jobs that were offered to me: small ones, free ones, ridiculous ones. I once took a gig as a party greeter for $50!

Q: What was your breakthrough moment?

A: I went to a three-day audition, along with a thousand other girls, to be a backup dancer for Janet Jackson. I made the final cuts but didn’t get the part. Janet’s choreographer was impressed, though, so she asked me to join Prince on a seven-week U.S. tour. When that wrapped out, I found out a dancer had left Janet’s tour (it turned out to be Jennifer Lopez!) and I did one last audition — for Janet. Within weeks, we were on tour. I felt like I had won the lottery.

Q: What’s the best advice you’ve been given?

A: When I was 11 my dad left a note on the kitchen counter, right before I left for a dance competition. It said, “If it is to be, it is up to me.” It always stuck with me; it just made so much sense. We are the only ones responsible for how things turn out. There’s no one else to blame but ourselves if our lives aren’t the way we expected them to be. We can make anything happen if we really want to.

Q: What advice would you give?

A: Study your craft, whatever it is. In order to make it to the top you need to eat, sleep and breathe it.

Q: You started dancing at such a young age. How did you deal with all the rejection?

A: You have to have perseverance in this business and know that at the end of the day, until you put in the work, nothing is going to happen. You have to realize that you might go out to a hundred auditions for the one that counts, that starts your career. I was not a tiny dancer. I struggled with my weight. I was always one of the biggest girls, but in the end, that was fine.

A: Each job brings different things. I could be working on a film, or a TV show, or a music video with actors, hired professionals or people who’ve never danced before. Ultimately, I just try to deliver a vision to the best of my ability.

Q: Who are your mentors?

A: Prince, Janet Jackson and Justin Timberlake, because they all work extremely hard. And that’s what made them who they are. It pushed me to want to work just as hard.

Q: Where do you see yourself in 10 years?

A: I’d really like to get to a place where my acting career is stable. I’ve studied acting for eight years, and right now I’m auditioning for film and TV roles.