Accidental Racist: The worst song ever or just misunderstood? 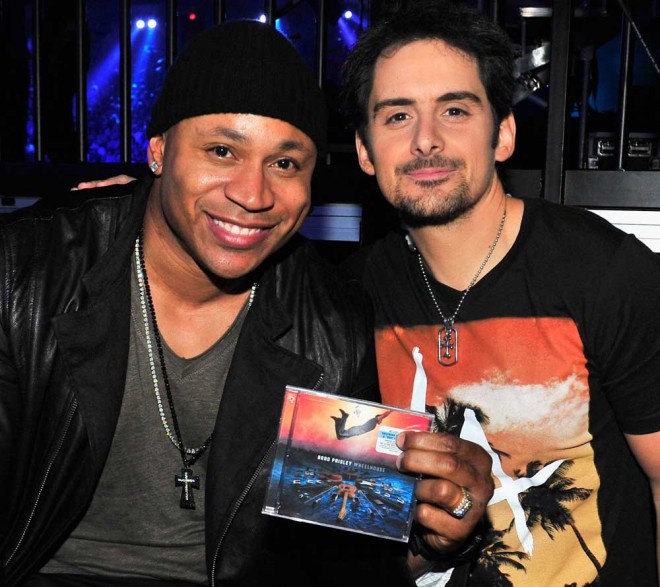 There was a time when country music was political. When Loretta Lynn sang about birth control and Johnny Cash sang about drug addiction and criminal behaviour in the 1970s the lyrics represented something of a sea change culturally.

For a moment, the genre, which had often been dismissed as less worthy of artistic consideration than either folk or rock music, felt relevant and bold.

It’s been a while since a country singer, or even a country song, has courted any kind of controversy in mainstream culture. American singer Brad Paisley has managed that feat, however, with his song Accidental Racist.

The song, which is featured on the singer’s new album Wheelhouse, attempts to represent the complex and troubled relationship that exists between traditional southern culture and African-Americans. It’s sung from the perspective of a white southern man who offends an African-American man by wearing a T-shirt bearing the Confederate flag.

It’s a situation the singer characterizes as, “Just a proud rebel son with an ‘ol can of worms /Lookin’ like I got a lot to learn but from my point of view.”

Sings Paisley: “We’re still siftin’ through the rubble after a hundred-fifty years/ I try to put myself in your shoes and that’s a good place to begin/But it ain’t like I can walk a mile in someone else’s skin.”

The rapper begins with a cringe-inducing: “Dear Mr. White Man, I wish you understood /What the world is really like when you’re livin’ in the hood.”

Later, the rapper contributes an oddly dismissive (and entirely absurd) solution to the conflict: “Let bygones be bygones.”

Some critics have called the song “awkward but earnest,” while others have deemed it “the worst song ever,” seeing it in essence as, “a mournful ballad about how hard it is to be a white man.”

Accidental Racist isn’t the worst song ever — the field of drek is so vast how could one truly judge? — but it’s a bonafide fumble when it comes to representing not just the conflict, but the diversity of the population involved.

Not all African Americans grow up in the “hood” or wear “gold chains” as the song would imply and not every Southern white man is foolish enough to think that flashing the Confederate flag represents a harmless bit of patriotism.

LL recently told ABC news, “I’m not advising anyone to actually forget slavery but what I am saying is forget the slavery mentality. Forget the bitterness. Don’t get bitter, get better.”

One can only wonder how Lynn or Cash may have handled the subject matter. They, with far more direct and concise lyrics, avoided awkwardness and earnestness while still going straight to the heart of a subject. I have to think that both would have seen the issue — and the significance of the Confederate flag symbolism — with piercing vision rather than through rose-coloured glasses.

Tell us what you think of the song in our comment section below.