A lot can happen in seven hours...

Well this weekend, we put our house on the market. I could hardly see the paperwork between my tears. But things turned in a direction we couldn't have expected, in a very short period of time. 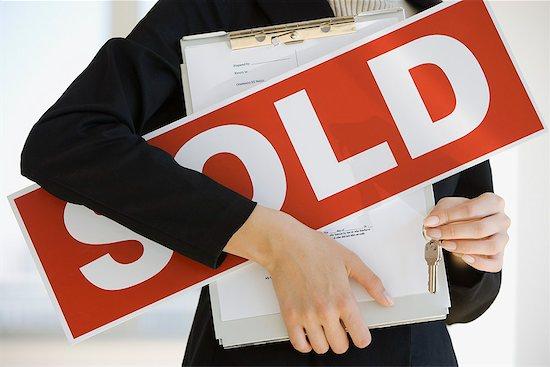 My poor, lovely real estate agent. She thought she was coming to put our house on the market–a few signatures and that’s it! Instead, she arrived at the house and found me in a ball of tears. Okay, it was near hysterics.

For someone who should be used to moving so often, you’d expect I’d have reconciled with the idea by now. But for some reason, I was a mess. But after some gentle reassurance from both Mark and my agent, Kim, I realized I was making the right choice. Mark and I signed the paperwork and headed out for the day with our friend Dan.

So imagine my surprise when I came home just hours later and the very first person to see our house has bought it. It was on the market for seven hours! As soon as the home inspection is complete, it’s official.

After I called my parents and bawled for a while, my sister, Meghan, got on the phone. I’m not one who generally turns to my sister for advice. Mostly because we’ve taken different paths in life. That’s not to say one path has been better than the other, just different. But as we get older and closer, we tend to lean on one another occasionally. And I will say this: She has been my biggest and most faithful supporter. She reads everything I write, has my military portrait up in her room in the most embarrassingly large size, and she constantly posts my blog on Facebook. So Meghan took the phone and said , “Kelly, there has to be a reason it’s all working out. Maybe it’s just meant to be. This is the direction you’re meant to take.”

This morning, I came into work, sat down and realized how lucky I am. Meghan’s right (I know you never thought you’d hear me say that, Meg): There has to be a reason that all the stars are aligning this way, paving the way for my new life as a writer and editor. It seems meant to be, which is something, considering I’m someone who doesn’t believe in fate.

Thanks for the advice, Meg. Who knows, I might start asking you more often.