A good reason to hug your kids—and often

A study (via The Daily Mail) done by researchers in Australia and the U.S. suggests that babies who are cared for by nurturing and affectionate mothers may be better equipped to resist the trap of drug addiction later in life than those who were raised by hands-off caregivers. 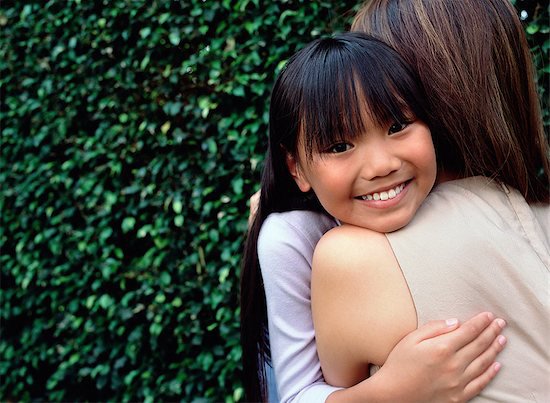 Never underestimate the power of affection. A study (via The Daily Mail) done by researchers in Australia and the U.S. suggests that babies who are cared for by nurturing and affectionate mothers may be better equipped to resist the trap of drug addiction later in life.

While the study drew on data gathered from an animal trial—in this case, baby rats—its findings may have valuable application to human life. The reason being that rats share with humans the area of the brain known as the reward centre. It’s this ancient region that floods with the pleasure chemical dopamine when activated by such ‘good time’ stimuli as drugs, alcohol, food and sex. Moreover, it’s this region that’s been implicated in addiction.

Here’s what the study found: baby rats that received a great deal of affection from their mothers were less susceptible to the craving for the highly addictive opioid morphine than baby rats from mothers who couldn’t be bothered to show affection.

It isn’t just affection that made the difference—it’s the way loving touch stimulates immune response. In short, baby rats from affectionate mothers showed a stronger immune response. Specifically, they had a significantly greater concentration of a molecule called Interleukin-10. This molecule apparently acts as a kind of control on addiction, reducing an individual’s susceptibility to the cravings that characterize the drive to take drugs or indulge in other addictive behaviours.

This doesn’t mean that the baby rats from affectionate mothers didn’t feel the effects of morphine on their brains, only that their brains possessed the greater capacity to resist a continued craving for the drug over the long-term.

“The more IL-10 produced in the brain, the less likely morphine causes an increase in craving or relapse weeks after initially being exposed to the drug,” said lead researcher Dr. Mark Hutchinson of the University of Adelaide’s School of Medical Sciences.