A Guide To The Upcoming Saddest Awards Season, Ever

What to expect from this less-than-glam, stay at home, pathetic pandemic awards season. 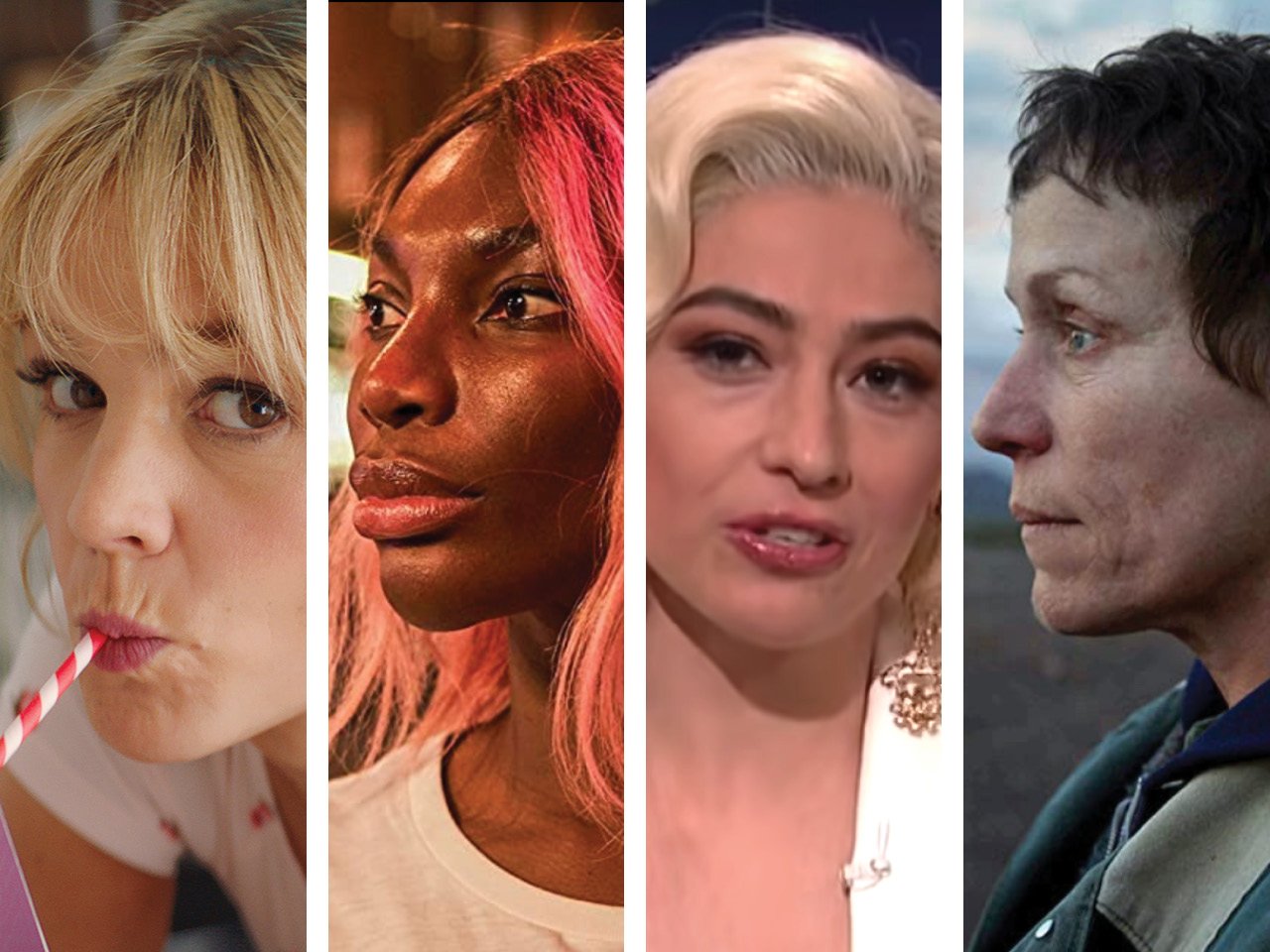 It’s not often one feels sorry for movie stars, but we’re heading into a less-than-glam, stay at home, pathetic pandemic awards season. Here’s what to expect. 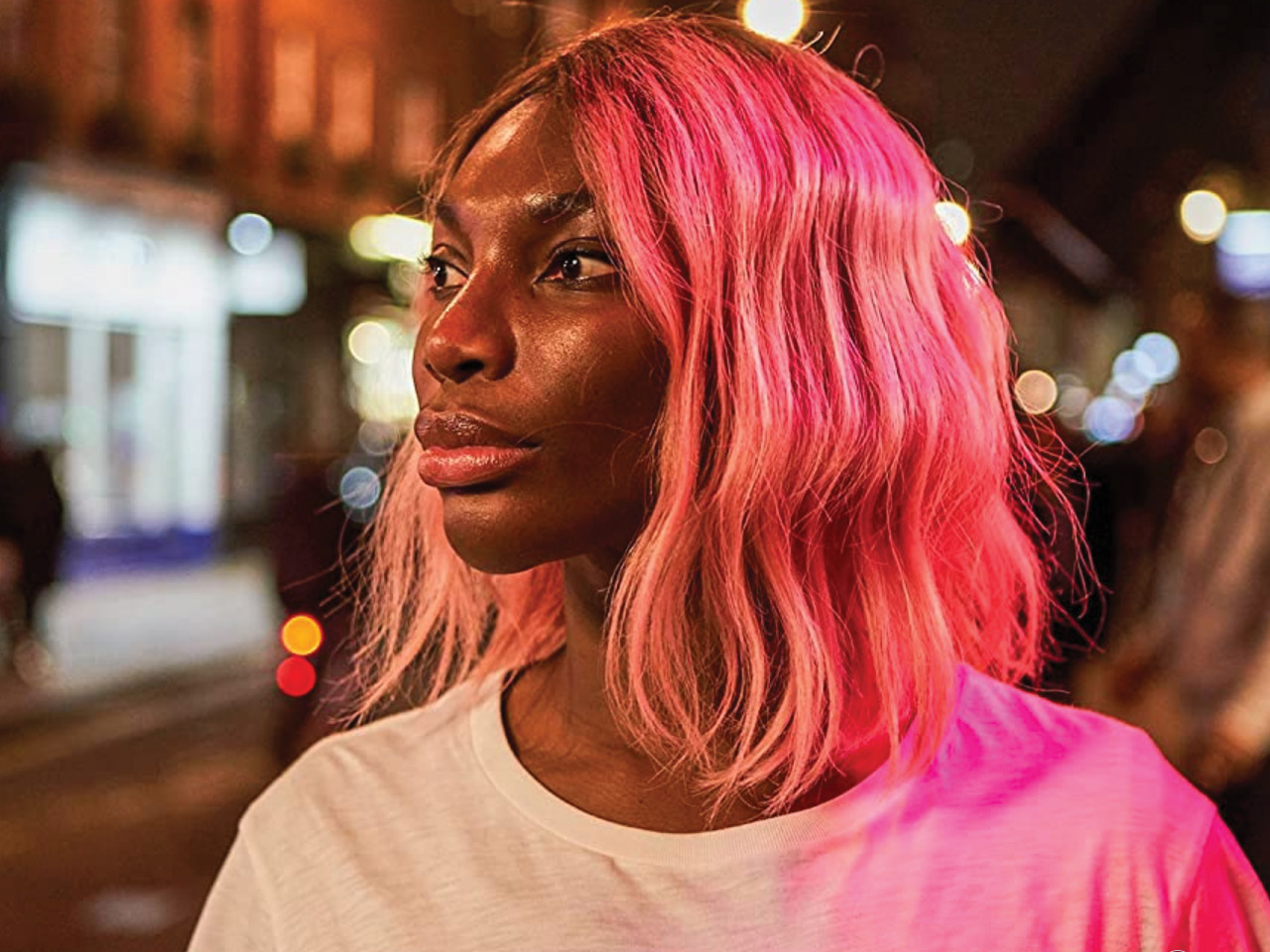 Normally: The one where the awards are only for acting. No pretending to care about behind-the-scenes crew members!
Now: This year’s broadcast will only be an hour long, featuring an extended version of the signature “I Am an Actor” opener. Which actually sounds perfect.
Woman to watch: Michaela Coel, writer and star of I May Destroy You, nominated as outstanding female actor in a limited series. Her Golden Globes snub was bigger news than that award’s noms (who won, again?).
Worth noting: This is the final chance for the cast of Schitt’s Creek to score another sweep. 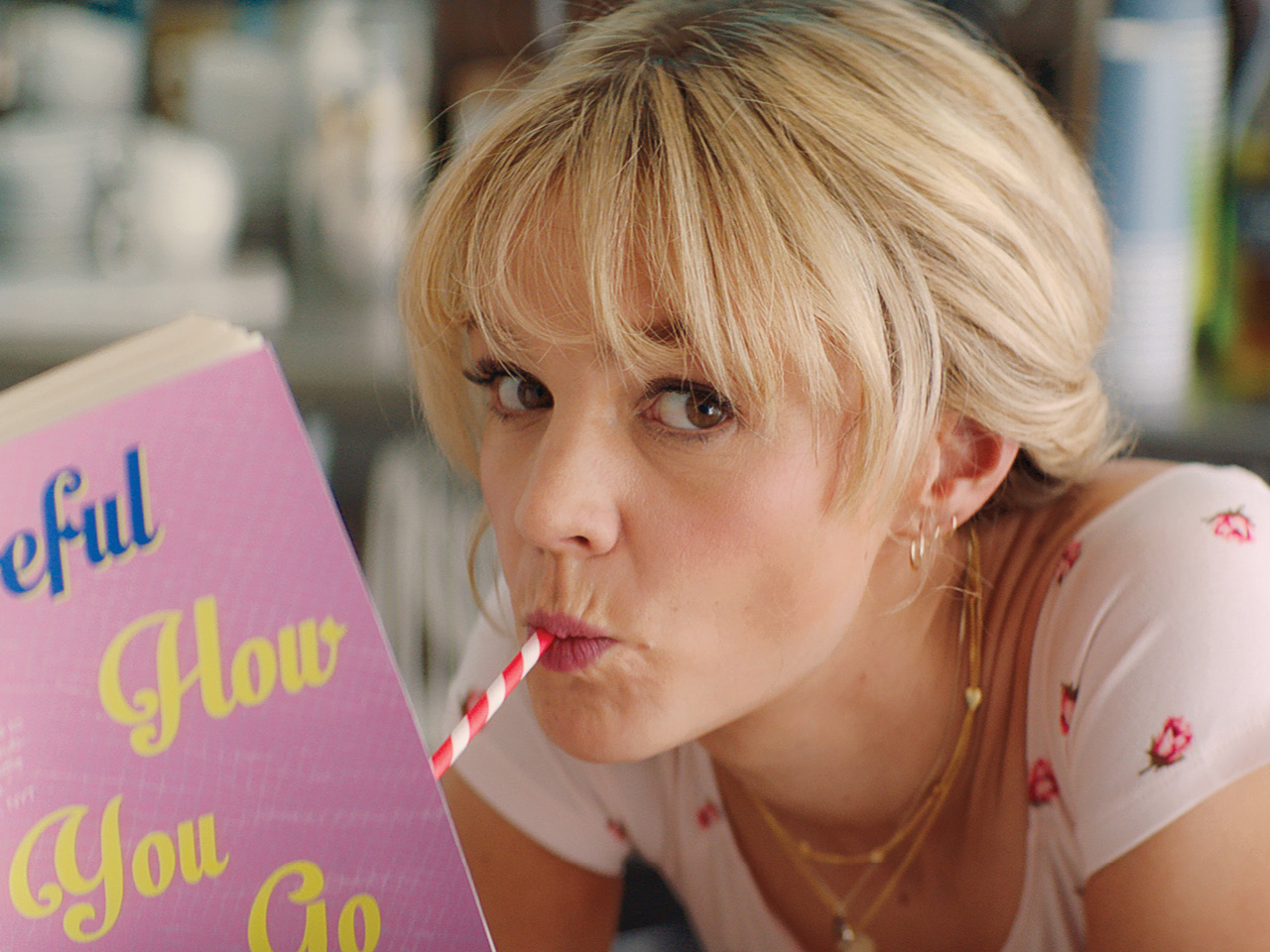 Normally: The one with all the English accents, celebrating serious act-ors and fil-ems.
Now: A revamped voting system was supposed to address a lack of diversity, but the nomination list looks whiter than a cast reunion of The Crown.
Woman to watch: Carey Mulligan has gotten raves (and taken a whole lot of sexist crap) for her role as a bad-man-seeking-missile in Promising Young Woman.
Worth noting: Fingers crossed for a Zoom cameo by Wills and Kate (because we all know the BAFTA for best British drama should really go to the royals).

Normally: Held on the beach in Santa Monica the day before the Academy Awards, it’s the cooler, edgier younger sister of the season, where jeans are allowed on the red carpet.
Now: After 36 years of being the warm-up act to the naked golden man, this year the ISAs are going out on their own, broadcasting three whole days before the Oscars ceremony.
Woman to watch: Host Melissa Villaseñor, the first ever Latina cast member of Saturday Night Live (yes, seriously).
Worth noting: The only awards ceremony without a #sowhite nominations issue. 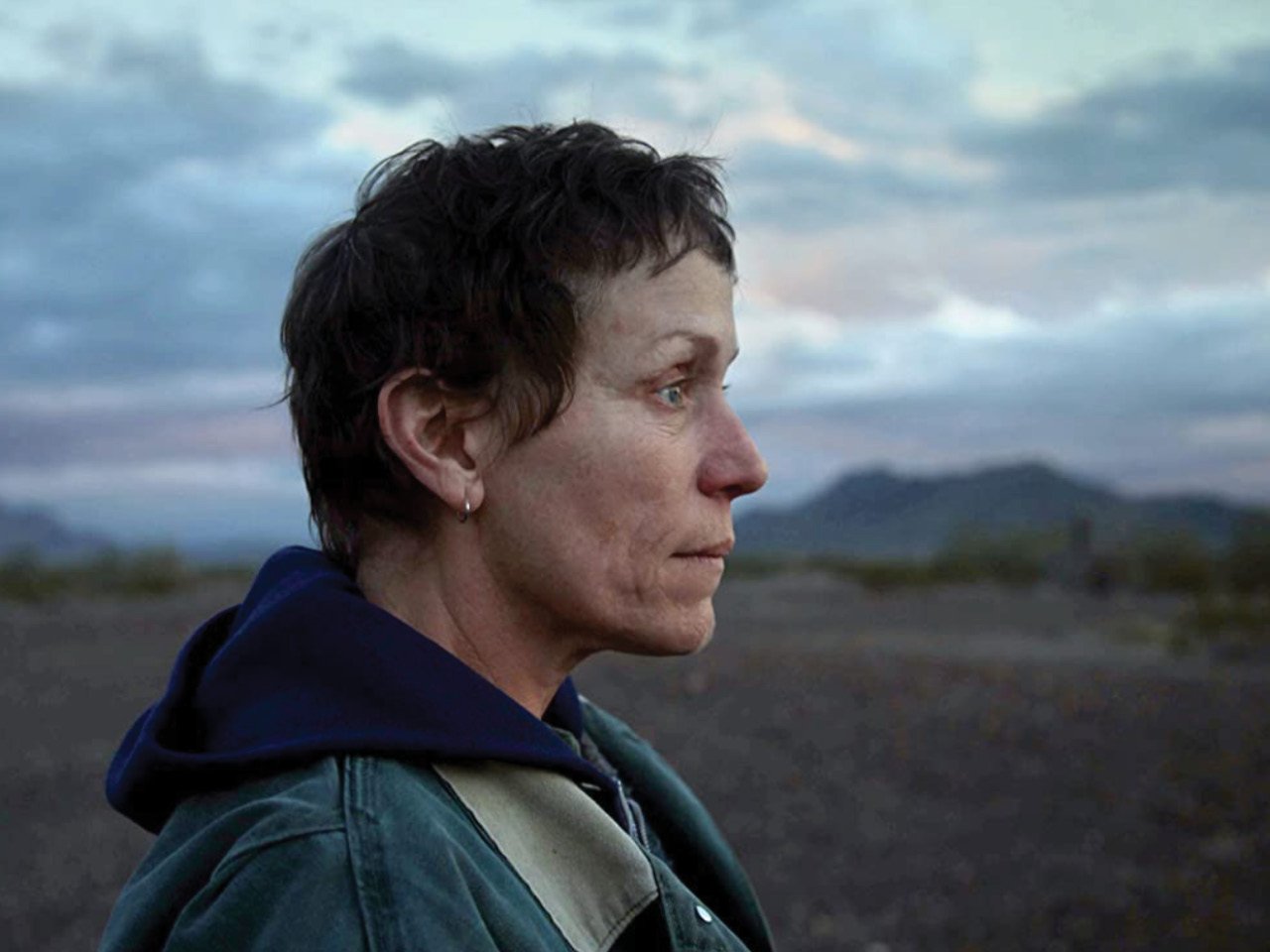 Normally: The grande dame of red carpet season, where everyone wears their fanciest outfits.
Now: At press time, the academy was still holding out for some form of in-person celebrity superspreader event at the Dolby Theatre in Los Angeles.
Woman to watch: A third best-actress win for Nomadland star Frances McDormand would put her second only to Katharine Hepburn (Meryl who?).
Worth noting: For the first time (and much to the chagrin of crusty old men named Scorsese and Spielberg), movies shown on streaming services without a theatrical release qualify for gold.