The reno files: When your budget battles your dreams

Well, it's begun. The dream is slowly being eroded by the budget. Sigh. I knew it would come, but it's always a little sad when the dreaming portion ends, and reality kicks in! 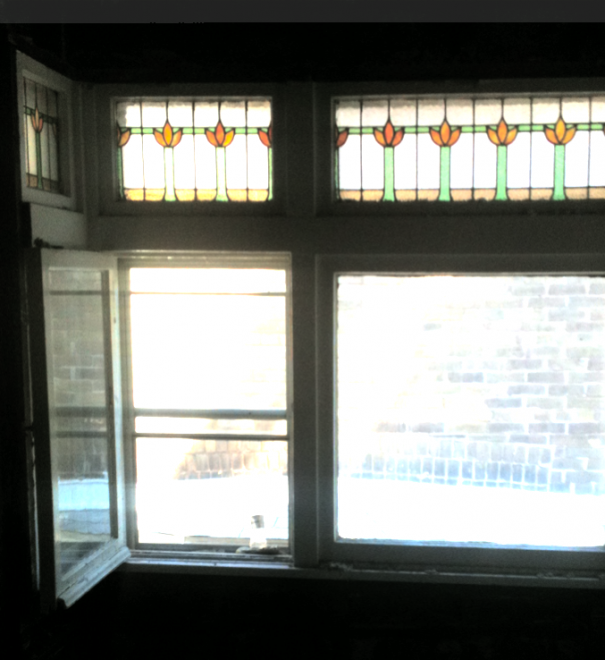 Well, it’s begun. The dream is slowly being eroded by the budget. Sigh. I knew it would come, but it’s always a little sad when the dreaming portion ends, and reality kicks in!

We finally finalized the design (I’m on the fence about whether or not to share the drawings…let me know what you think.) So now we send them out for pricing, and as the prices come in, we have to start making concessions.

The first major shock was when the window quote came in well over double what we had budgeted. So with a calm head, I met with the manufacturer, to see where we could cut costs. Here is my advice to you when your budget skyrockets. In the words of Kenny Rogers, “you got to know when to hold em, know when to fold em, know when to walk away, and know when to run”.

1. Meet with the supplier and walk through every cost. You’ll be surprised how much you can shave off by putting your two heads together. Example, in my case, we chose to replace the basement windows with vinyl sliders, instead of expensive wood cranks. Savings- close to $2000!

2. Really think about your needs/wants. As Nelson, the window guy put it when I was sweating over spending $2500 to save the stained glass (and that’s only in one room)- “now’s not the time to stick to your principles. You’re at the beginning of the project. There are going to many more sacrifices to make”. So out go the windows. There will still be four stained glass windows in the house. And instead of re-working those ones into thermal, operational windows, we’re slapping a $70 storm behind them and calling it a day. I know when the whole house it done, I won’t even think about it.

3. Know when to stick to your guns. Everyone wants me to abandon the french doors in the dining room. But I say no way. It’s not a detail, it’s a room maker. I’m keeping that one in.

So two hours later, I came back with a cost that was much much much closer to our budget. It’s still over, but I least I can sleep at night!