I smell a trend...find out the next big thing for home decor

If one light is good, then five or ten must be better...Check out the hot new thing the design world is crazy for right now

Ikea booth at the IDS

Early January is a busy time in the world of design and decorating. While most people are nursing their bruised wallets after a strenuous Christmas workout, those of us in the business are flocking to design shows, product previews and decorating events. And so the last two weeks have felt like a whirl wind, starting with Design Week here in Toronto that is capped off by the Interior Design Show, followed up by the CGTA, which is essentially 16 massive halls where vendors show their wares and retailers make their purchases for the next six months (some even buying Christmas stuff, when will it end!), and finally a whole slew of press previews showing what’s coming up for Spring. And while there is lots and lots to show you (and I need to space it out so as not to overwhelm you!), I did notice one thing that kept coming up.

Here are the three photos. Can you guess what I’m getting at?

First from the Ikea booth at the IDS: 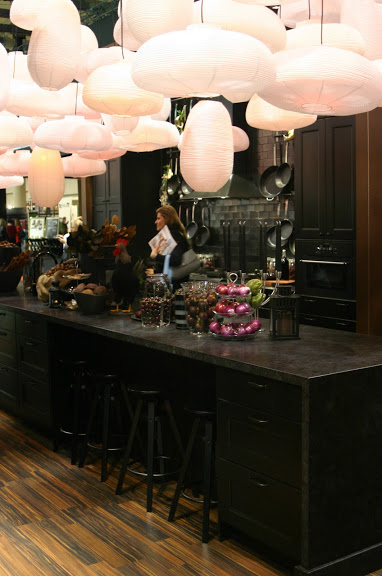 Next from the Snob booth at IDS: 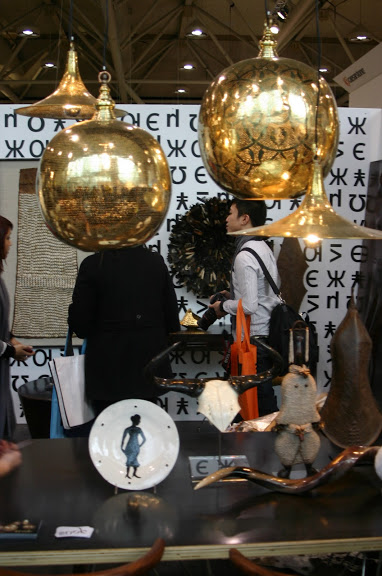 And lastly from the Homesense product preview: 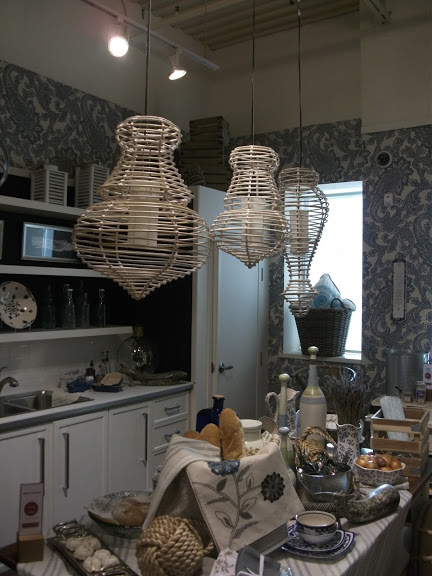 Seems like hanging many many lamps, rather than the traditional single chandelier, has become a bit of a “thing”. Don’t know if it’s necessarily applicable at home, but there’s something highly theatrical about hanging six simple light fixtures over an island or modern dining room table. You could almost ignore the rest of the room if you were making this kind of statement!