From acai to zika: Your biggest health questions of 2016

The most popular health-related topics Canadians searched, tweeted and posted about in 2016. 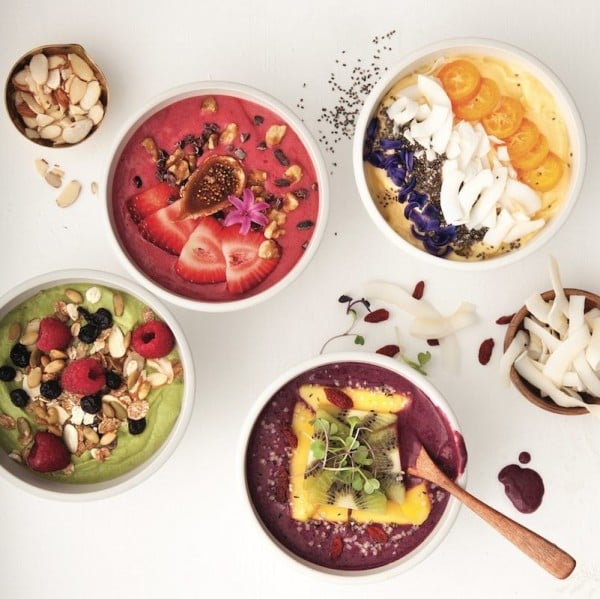 What were the top trending topics online this year? According to Facebook, Twitter and Google, you probably searched Donald Trump at some point. But while he was the most popular search topic of 2016, it was also a big year for questions about health. The three Internet giants recently released the top questions, discussions and hashtags of the year — here are some of the most popular health-related topics Canadians were searching, tweeting and posting about in 2016.

‘What is Zika virus?’
This question was second only to “What is Brexit?” in Google searches this year. The mosquito-borne virus that swept Central and South America and the Caribbean prompted worries about microcephaly, a birth defect characterized by a smaller head and incomplete brain development. The virus can be transmitted from mother to infant and through blood transfusions, as well as through sex. There were only 14 documented cases of Zika before 2007 and there is currently no vaccine or treatment for it.

Pokémon Go
The augmented reality game was the second-most Googled search term (after Donald Trump) in 2016. It became an unintentional public health intervention this summer as players began exploring their neighbourhoods, getting millions of people exercising. In the Christmas edition of the BMJ last week, researchers found that Americans walked nearly an extra 1,000 steps per day within the first week of downloading the game. But by the sixth week, the count had returned to nearly pre-Pokémon numbers. The worldwide scavenger hunt for pocket monsters also became the fourth-most popular topic on Facebook in Canada (after the U.S. election, the Fort McMurray wildfire and the Blue Jays) and the third-most popular Facebook topic globally (after the U.S. elections and Brazilian politics).

Cupping
The popular health information website WebMD (frequently a top result on Google) reported a spike of 136 per cent in interest in the traditional skin-vacuuming practice. The ancient Chinese therapy has been around for centuries, but prompted widespread curiosity after U.S. swimmer Michael Phelps appeared with the circular bruises at the Rio Olympics in August.

Overgrow
In April, Vancouver pot activist Dana Larsen began his controversial national tour, OverGrow Canada, and successfully handed out more than two million marijuana seeds in cities across the country. Initially, Larsen planned to give one million seeds to medical cannabis patients, but it soon expanded to all tokers coast-to-coast. Google searches went up by 2,700 percent as Larsen encouraged Canadians to plant their seeds on private or public property to push for legalization in an act of “civil disobedience.” At the beginning of the year, he had mailed a gram of marijuana and his book directly to Liberal MPs “for them to re-familiarize themselves with the pleasant effects of cannabis.”

Related: The pinking of pot: Canada’s weed revolution, for women by women

Epipen cost
After pharmaceutical company Mylan hiked up the price for the life-saving epinephrine injection from US$94 to more than US$600 this summer, Google searches for Epipen prices increased by 350 percent as Canadians rushed to check the price for the anaphylaxis treatment here at home. It costs about $120 in Canada for a single injector. WebMD reported a spike of interest of 1,677 percent on its website.

Dole recall
From strollers and food processors to hummus and rainbow cake mix, 2016 was a year of many recalls. One of the biggest came from Dole for its packaged salads. Canadian searches for “Dole recall” increased by 2,050%. A listeria outbreak led to four deaths in the U.S. and 14 cases across five provinces in Canada. Searches for listeria outbreak also increased by more than 500%.

Acai bowls
Popular searches for health food trends this year include: bone broth, tempeh, hemp hearts and pulse, an edible seed that’s part of the legume family. (In 2013, the United Nations declared 2016 the International Year of Pulses for the seeds’ nutritional benefit and sustainability in regards to food security.) But ranked at the top of the list are acai bowls. This breakfast of champions looks like ice cream, only it has a yogurt base and is topped with fruit and seeds, making it rich in protein, fibre and vitamins. Intrigued? We’ve got your smoothie bowl needs covered.