Your birth-control pill could be affecting your memory

Do you sometimes feel a little forgetful? If you take birth-control pills, they could be behind your foggy recall of details, according to new research. 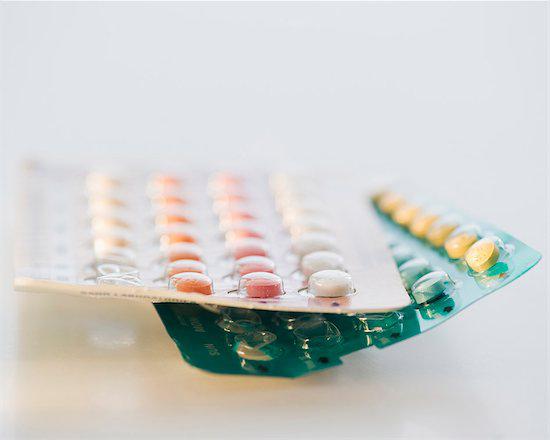 Do you sometimes feel a little forgetful? If you take birth-control pills, they could be behind your foggy recall of details, according to new research.

The study, from UC Irvine, found that women taking contraception like the birth-control pill had more difficulty remembering the details of events, though they had better recall for the emotions attached. Taking the pill doesn’t damage memory, per se — it just seems to affect what information the brain retains.

Considering the number of women who use the pill, the results could have many consequences. “What’s most exciting about this study is that it shows the use of hormonal contraception alters memory,” said UCI graduate researcher Shawn Nielsen. “There are only a handful of studies examining the cognitive effects of the pill, and more than 100 million women use it worldwide.”

It’s believed that hormonal changes are behind the shifts in remembering. Oral contraceptives work by suppressing sex hormones like estrogen and progesterone — two hormones associated with strong “left brain” memory in women. The left side of the brain is thought to control logical and analytical thinking, the kind needed for good recall of details, while the right side is more concerned with intuition and subjectivity.

The researchers believe that this study could lead to further examination of memory differences in the sexes, bu what I would like to know is if this finding at all explains “pregnancy brain” or “chemo brain.” Some pregnant women report feeling especially forgetful or absentminded during pregnancy, which some experts have attributed (at least in part) to an increase in hormones — estrogen and progesterone, as well as oxytocin. And many cancer survivors report having issues with memory and cognition after they’ve undergone chemotherapy; the cause is not yet known (and some debate if chemo brain exists at all) but hormone fluctuations are one suspected reason. Just some additional food for thought.