Would you ever switch to a standing desk?

If you're like me, you like sitting - and you spend most of your day doing it. I sit while writing, while eating and while watching episodes of The Good Wife. I even sit when I'm exercising – thank you stationary bike. 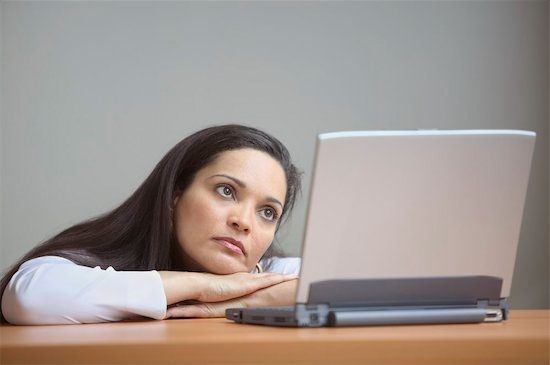 If you’re like me, you like sitting – and you spend most of your day doing it. I sit while writing, while eating and while watching episodes of The Good Wife. I even sit when I’m exercising – thank you stationary bike.

It turns out science has bad news for those of us who live to sit. A recent study of more than 200,000 Australians confirms that people who sit the most die the earliest. The study compared those who sat more than 11 hours a day to those who sat less than four. The difference was significant: those who sat the most were 40 percent likelier to die sooner than those who sat the least (approximately three years).

Overall health and amount of exercise can counteract the impact of sitting – but not entirely. Even those who exercised often were likely to die earlier than their non-sitting counterparts. Once the findings were adjusted to account for age, weight, physical activity and general health, big sitters still couldn’t catch a break. Doctors are now considering prescribing less sitting time to some patients.

According to the study, the trick is to spend more time standing than sitting. A lot of people have been making the case for standing desks, especially since huge amounts of our lives – and therefore huge amounts of sitting – happen at work. However, a recent story by Alex Hutchinson at the Globe and Mail points out that prolonged standing has been linked to its own series of health concerns including varicose veins, back pain, clogged arteries and night cramps. In both scenarios, sitting or standing, the lack of motion appears to be the problem.

Is there any research on how bad lying down is for your longevity? After all, getting enough sleep is essential to a long and happy life. Maybe we should just all go back to bed.