Worried your kids will pack on the freshman 15?

Worried about your kids' weight as they head off to university? Don't be! 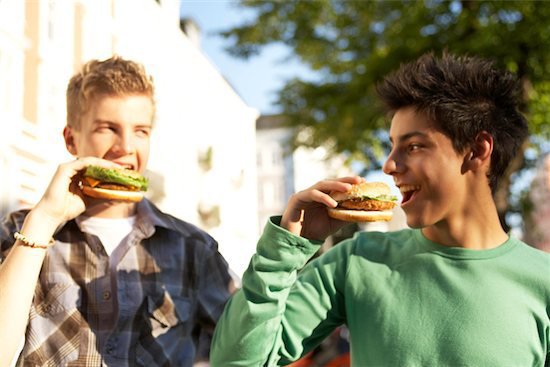 Worried about your kids’ weight as they head off to university? Don’t be! Researchers at Ohio State University followed a group of students and found that the average amount first-years gained was only three pounds — although they gained seven to nine by the time they left college. Further debunking the myth, the study also found that young adult of the same age who did not attend university were just as likely to pack on a couple of post-high school pounds.