Will your bad habits help you live forever?

A lot of us make an attempt to practice the basics of healthy living: seven or eight hours of sleep a night, some form of exercise every day, leafy greens as often as possible, and red wine (but for medicinal/preventative purposes). 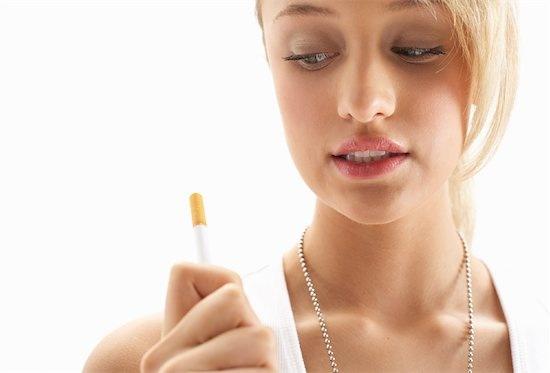 A lot of us make an attempt to practice the basics of healthy living: seven or eight hours of sleep a night, some form of exercise every day, leafy greens as often as possible, and red wine (but for medicinal/preventative purposes). We do this so that we’ll feel good in the present, but also because of some hope that it will keep us healthy well into the future and even lengthen our lives. But what if our good habits are getting us nowhere?

According to a recent story by Anahad O’Connor in The New York Times — “Centenarians Have Plenty of Bad Habits Too” — the centenarians examined in a recent study were found to have no healthier habits than their peers who died earlier. They smoked and drank as much, had similar diets, were just as likely to be overweight (though less likely to be obese), and may have exercised even less. They were, however, more likely to have long-lived relatives, which points yet another finger in the direction of genetic crapshoot.

Of course, this isn’t all to say that drinking and smoking and eating takeout burritos until the wee hours every night won’t take an eventual toll. Writes O’Connor: “Dr. Barzilai said it is clear from research on centenarians that reaching 100 years of age is not just a matter of adopting healthy habits; having the right genes appears to greatly improve the odds. But he is nonetheless very much a supporter of the mantra that diet and exercise are crucial, especially for those without a string of long-lived parents, aunts and uncles. ‘If you listen to what your doctor is telling you and you watch your weight, drink a glass of wine a day, exercise, avoid smoking and treat any conditions like high blood pressure,’ he said, ‘you’re still likely to get to be over the age of 80.'”

Do you know anyone who has lived to 100 years old? What kind of lifestyle did they have? Please share your stories here.