Why you should think like grandma to be happier

We’ve talked before about how with age comes happiness—but what is it about getting older that’s putting more smiles on our faces? Is it because we’re not under the crush of building careers and young families or finding new loves? Is it because the grind of the day-to-day work schedule is behind us? 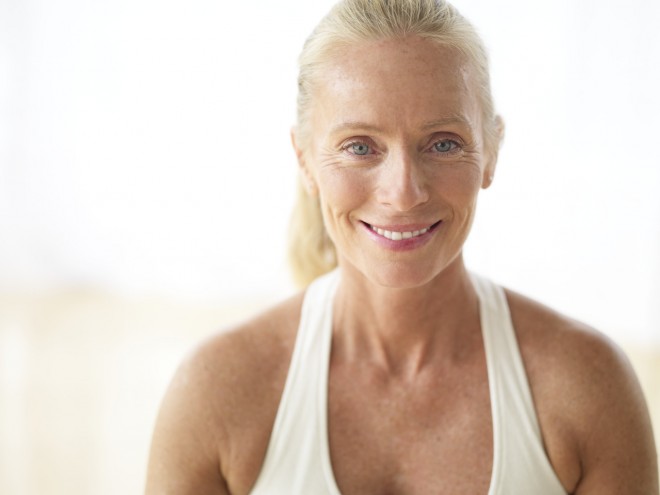 We’ve talked before about how with age comes happiness—but what is it about getting older that’s putting more smiles on our faces? Is it because we’re not under the crush of building careers and young families or finding new loves? Is it because the grind of the day-to-day work schedule is behind us?

As it turns out, the happiness of older people hinges on rumination. So discovered Stefan Sütterlin, a German researcher with the University of Luxembourg in a recent study published in the Journal of Aging research. It seems that as we age, we tend to brood less or chew over minor conflicts and concerns, which in turn give us better overall life satisfaction. Here Sütterlin shares more insights on his work.

Q: How has aging typically been thought of in terms of happiness?

A: Until some decades ago, aging was considered a gloomy process or a time of decline or despair. It’s the time in which friends of the same generation become ill and die, a time in which one has generally less economical possibilities, less mobility, increasing health problems and a relatively short living time ahead. Older people have many reasons to look back to what they are proud of or what they did wrong, but have not the same possibilities of getting a second chance as younger or middle-aged people have.

Q: And what did your study discover?

A: Our research supported the statistical findings that older people are much less likely to become depressive whereas young adults have a six times higher risk to develop a clinical depression. And this might be linked to harmful thinking styles.

Negative thoughts that are not controllable only focus on negative aspects of the past such as ‘Why does that always happen to me?’ or ‘What am I doing to deserve this?’ Our recent project confirmed our hypothesis that older people have fewer negative and ruminating thoughts than younger people do. This might explain why they show a consistently high and good life satisfaction and low depression probability although they are faced with serious challenges.

Q: What does that mean for younger people?

A: Young people can show a high life satisfaction as well. It’s just that they feel both – depression and happiness – more frequently and more probably more intensively. Seniors show in general a better emotional balance when facing challenges and recover fast of it.

Q: Why do seniors tend to ruminate less?

A: So far, we can only speculate why these healthier thinking styles in older people are. It’s possible that a long life provides life experience that makes people more resistant to emotional challenges. It’s also possible that biological or genetic reasons have an influence since these mechanisms work in favor of those old people and their families who were less depressed and could care more about their grand children as well.

Q: So what can we learn from this and possibly apply to our lives?

A: Because those ruminative thinking styles are difficult to deliberately control, other measures have to be taken if one suffers from not getting rid of negative thoughts. In serious cases, psychotherapy can help.

But also in milder forms it has been shown that activities are the best way to change thinking styles. Socializing, exercising, new experiences, new interests, hobbies, travelling, etc will all enable one to make new experiences and interrupt the otherwise never-ending cycle of negative thoughts.